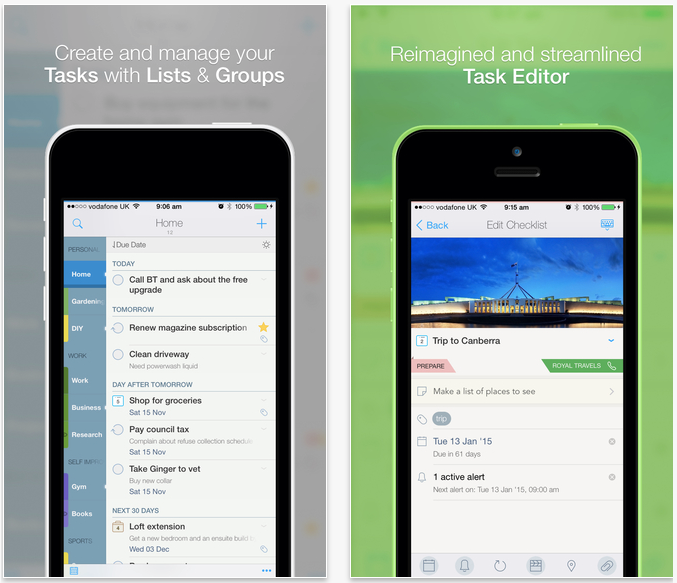 Apple has just named “2Do” its App of the Week for this week. This means that from now through next Thursday, you’ll be able to download the powerful task manager for both iPhone and iPad for free—a staggering savings of $14.99.

2Do prides itself on its “completely different approach to managing your tasks.” Unlike the numerous other task management software offerings, it doesn’t force you to adopt a particular methodology. There is no wrong way to use 2Do.

Packed with versatile features, this easy-to-use task manager will keep you organized and on track. Turn complex projects into nested lists of jobs, arrange them in groups, and then combine groups to suit your needs. Batch editing and drag-and-drop controls make revising to-do lists a snap. With robust tagging and filtering options, plus an efficient location-based view, your most important action steps are always close at hand. 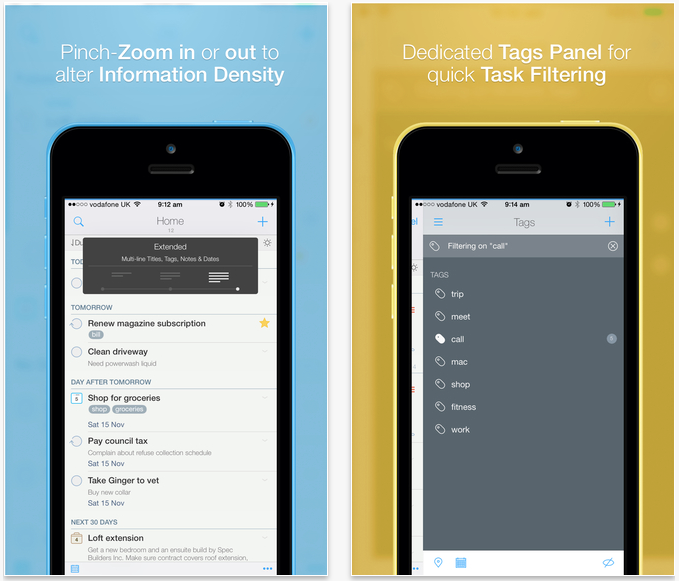 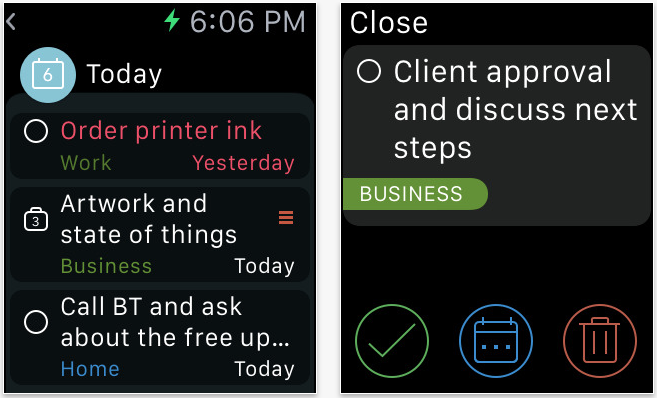 2Do for iOS supports Dropbox syncing, CalDAV, and a variety of other services. It also syncs with the popular 2Do Mac app, which was just updated in April and is currently on sale for $24.99 to celebrate its App of the Week selection.

I recommend grabbing 2Do while it’s available for free. Even if you’re not in the market for a new task manager right now, you might be later, and with 4.5 stars on nearly 20,000 App Store ratings, this is one of the best ones on the market.

You can find 2Do in the App Store for free.

For more app deals, be sure to check out our daily App Recap.