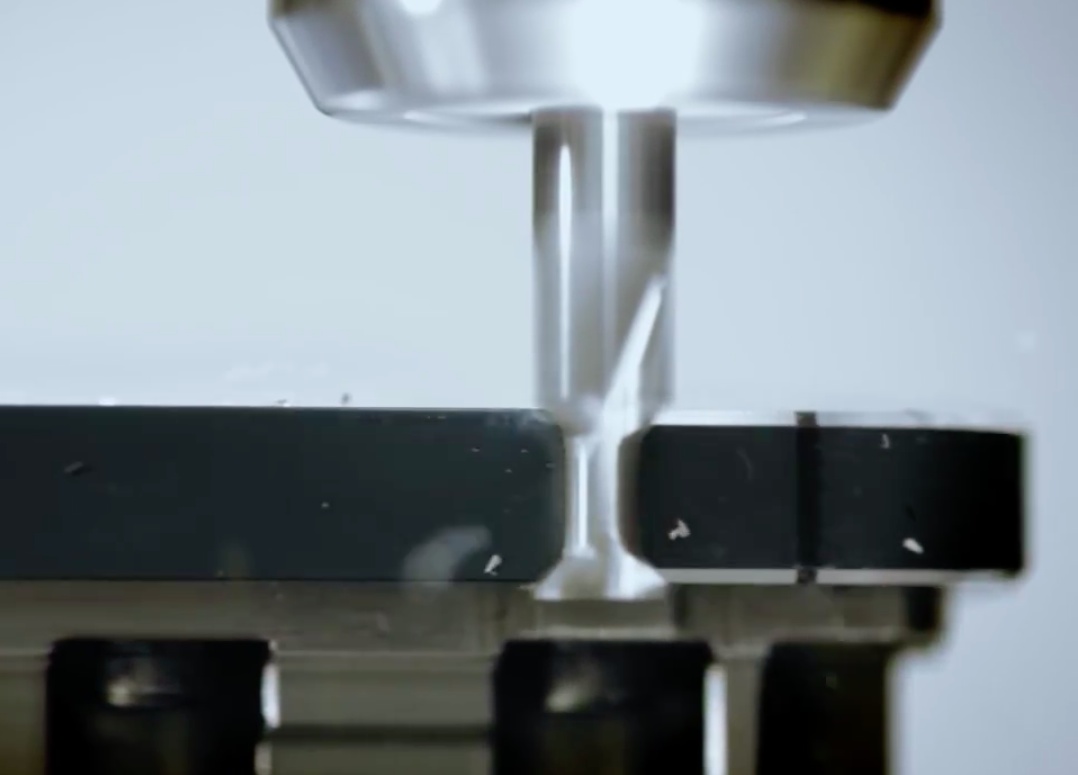 Though designed in California, the vast majority of Apple’s products are being assembled in China using parts predominantly provided by the vast network of suppliers from Taiwan.

But that may be changing now as Japanese manufacturers are reportedly making a concerted effort to secure more iPhone orders from Apple, according to DigiTimes on Monday.

Citing industry sources, the trade publication claims that Japan-based printed circuit board manufacturer Ibiden has bolstered up its manufacturing capacity as it hopes to solicit more orders from Apple.

Ibiden has apparently increased production capacity at its plant in Malaysia.

These logic boards are then layered with a little help from Austria-based AT&S and U.S.-based TTM. If anything, Apple’s desire to further decrease its reliance on any one particular supplier is going to affect existing part providers located in China and Taiwan.

The increasing price competition is admittedly going to affect the profitability of Apple’s existing Taiwanese suppliers. Tim Cook & Co. have been looking to add new suppliers to build iPhones and iPads for quite some time now.

Moreover, the California firm appears to be sourcing more batteries for iOS devices from Chinese suppliers than ever before as these manufacturers have caught up with their Taiwanese competitors in terms of sufficient battery core supply and production capacity.

Also, Apple struck a deal with display maker Japan Display to build a $1.4 billion plant near the central Japanese city of Ishikawa dedicated solely to churning out smartphone displays.

Lastly, the iPhone maker is in the process of building a 15,000-square meter research and development center in Yokohama, Japan, its largest R&D facility in Asia.