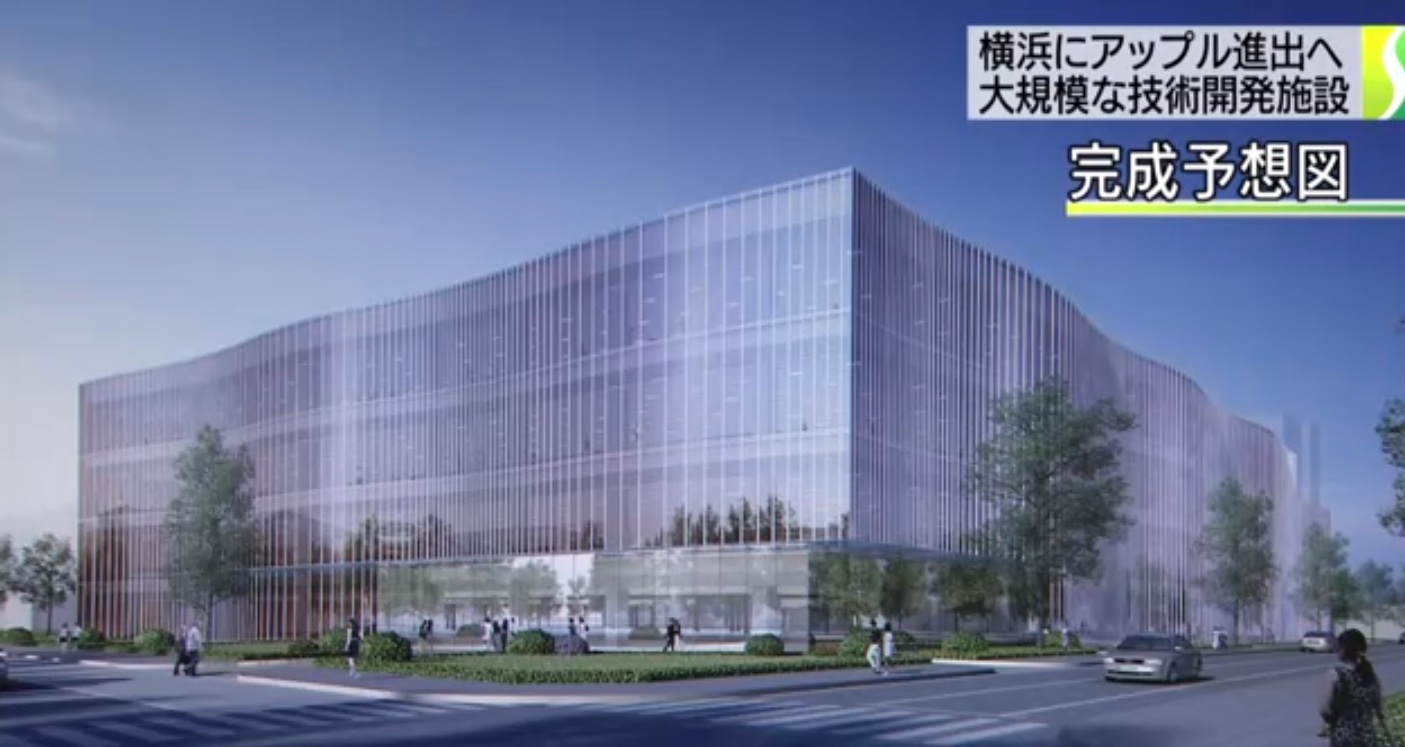 City officials have even provided renderings depicting the scope of the project and Apple’s unusual design for a massive, environment friendly R&D building.

Apple’s R&D center will be a 270,000 square feet facility, matching Apple’s biggest R&D centers in Asia. Like Apple’s other research and development facilities, the four-story building will use electricity from clean energy sources. 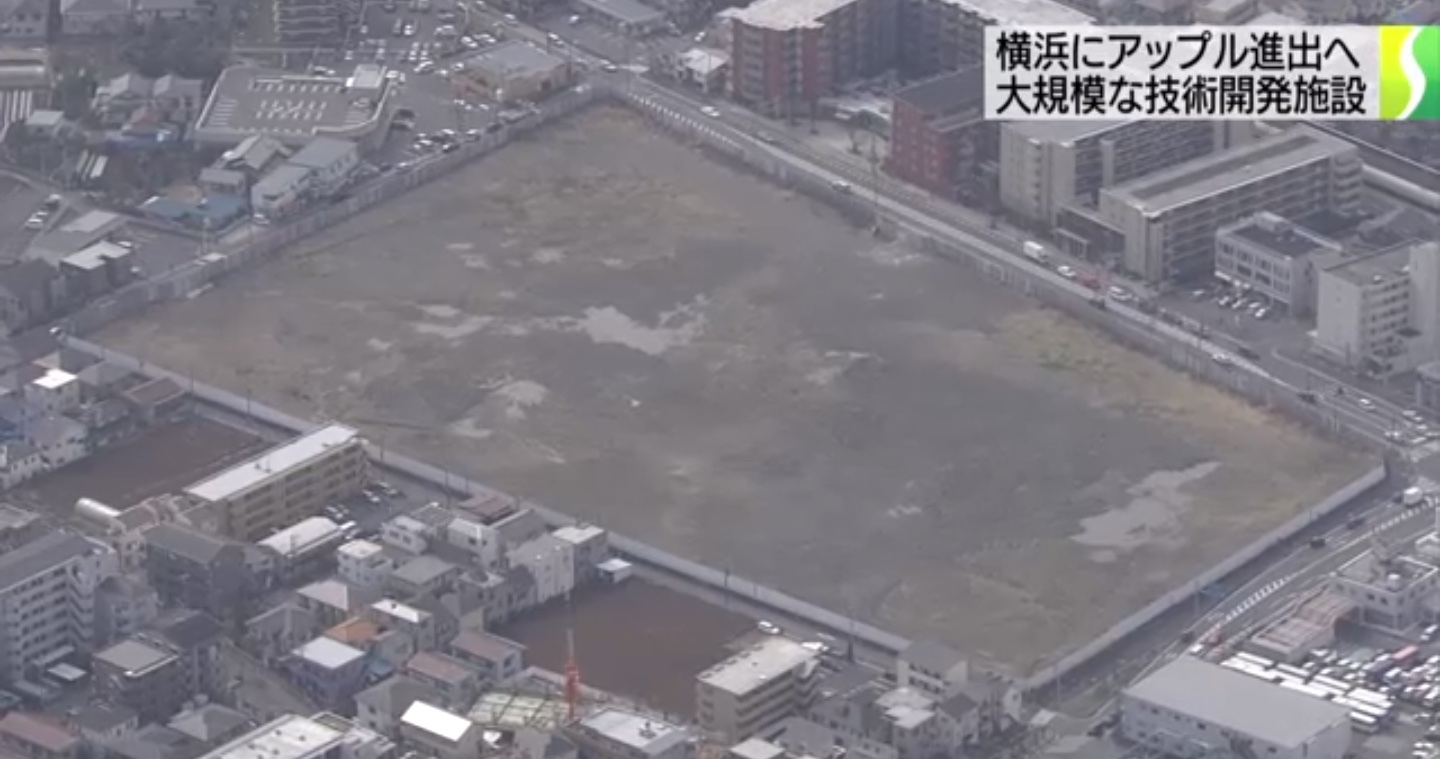 In addition to using power from the grid, the building will use alternative sources of energy, provide recycled water and even have trees planted on the roof to help preserve the environment.

Replacing a Panasonic factory on the site, the building will be surrounded by an apartment complex and commercial facilities. 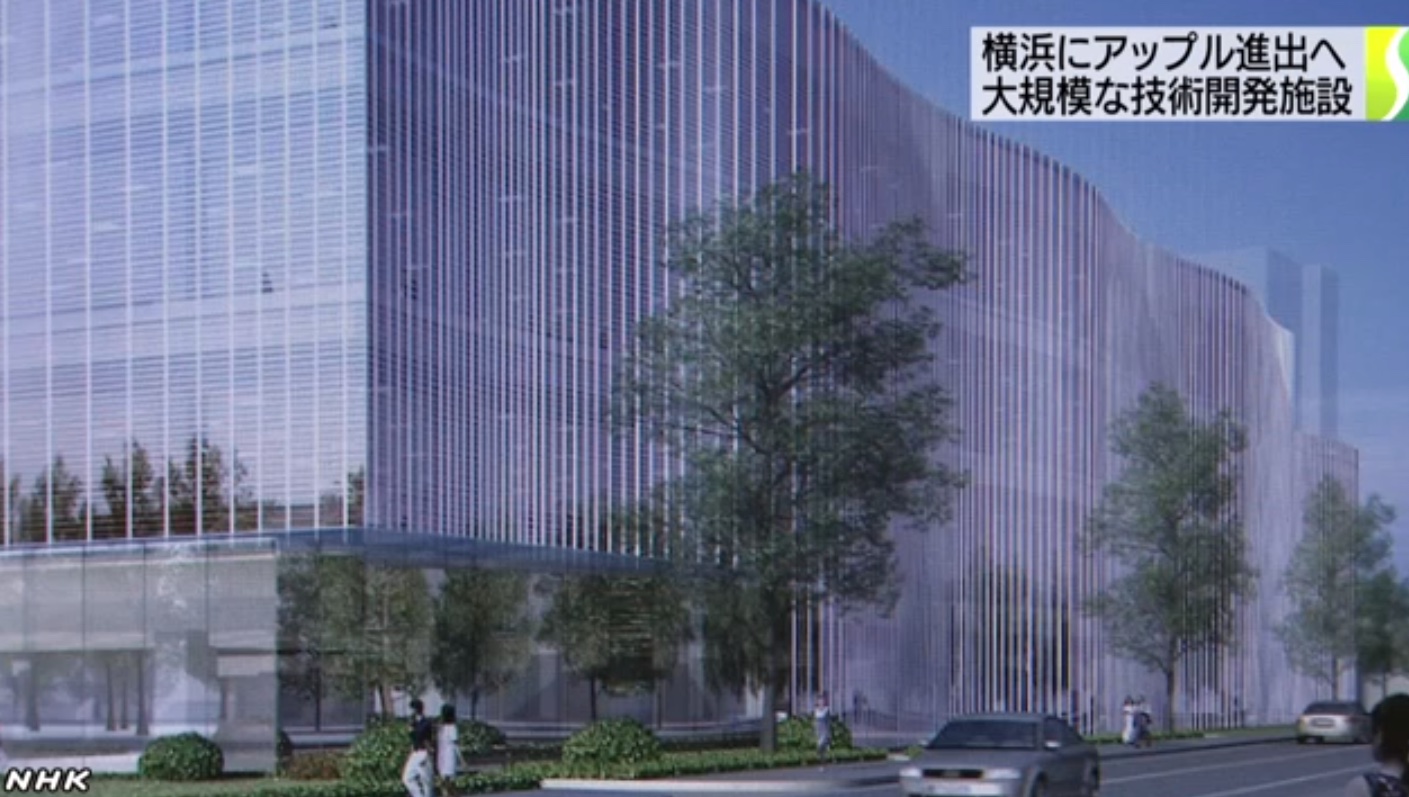 Construction will kick off late this year as the Cupertino firm is aiming to open the new facility some time in 2016. Yokohama is the second biggest city in Japan, after Tokyo.

News of a massive Apple research and development center coming to Japan was first publicized last December, when Japan’s Prime Minister Abe Shinzo confirmed that the iPhone maker would be building a “cutting-edge” R&D center in Yokohama.

”Apple has decided it undertake cutting-edge R&D in Japan,” Prime Minister was quoted as saying. “It will be formally announced soon.”