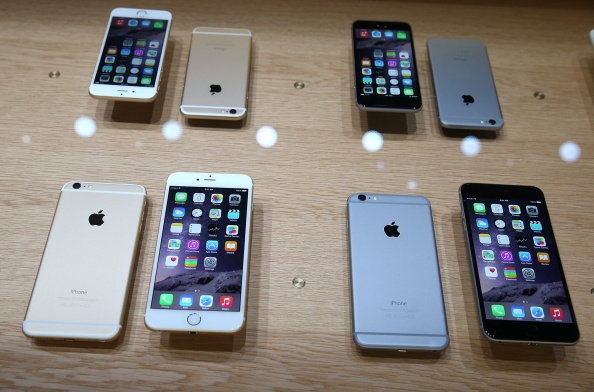 Japan Display confirmed rumors on Friday it’s building a new factory to boost its LCD output capacity by 20 percent, and Apple will be one of the main investors for the plant, as it will be the primary supplier, reports Reuters.

In its announcement on Friday, Japan Display didn’t officially confirm Apple as an investor for the $1.4 billion LCD manufacturing plant, but several sources have said the Cupertino-company will be involved.

Japan Display is aiming to become the primary supplier of high-tech screens for iPhones, big business as the iPhone is generating huge amounts of cash for Apple.

The new plant, located in Ishikawa, central Japan, will be open for business in 2016.

If this type of deal sounds familiar, it’s because it is. Last year, Apple struck a deal with GT Advanced Technologies to build a factory for sapphire crystal iPhone 6 displays, until the deal famously and drastically fell apart.