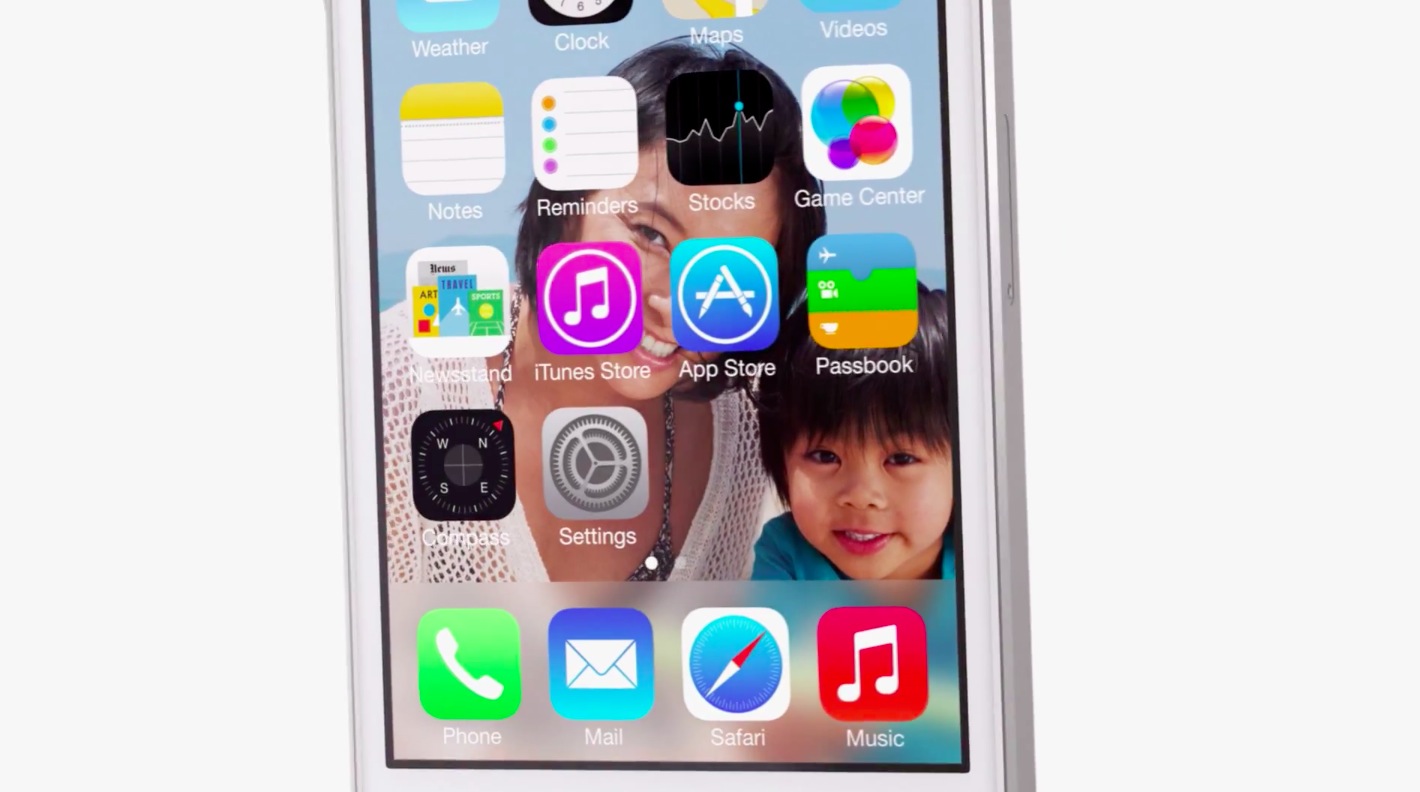 Apple is reportedly reading a Siri Application Programming Interface (API), according to a new report. Called Breadcrumbs, it should let developers enhance iPhone and iPad applications by implementing Siri intelligence in a limited fashion. Another new initiative seeks to create a Google Now experience for iOS devices.

In addition, the Cupertino firm is reportedly adding augmented reality features to Apple Maps, including one dubbed Browse Around Me.

The way it’s supposed to work, you’d point your iPhone’s camera toward a particular business or an area and Maps would put up relevant information such as a virtual view of menu items or daily specials, 9to5Mac said Wednesday.

Years in the making, Proactive reportedly stems from Apple’s 2013 acquisition of a personal assistant app called Cue. Though Apple may choose to market the feature as a set of enhancements to existing iOS services, Proactive is thought to leverage data from Siri, Contacts, Calendar, Passbook and your favorite apps in order to create a brand new experience akin to Google Now for Android devices.

“Like Google Now, Proactive will automatically provide timely information based on the user’s data and device usage patterns, but will respect the user’s privacy preferences, according to sources familiar with Apple’s plans,” reads the article.

It will replace the Spotlight menu with a new layer within iOS located to the left of the first Home screen. Buy why put the new feature at the same spot Spotlight used to be before the iOS 7 overhaul?

Well, internal Apple survey has reportedly found that Spotlight currently is not frequently because many people are not aware that it can be invoked by pulling down on any Home screen.

“Adding the feature back to the left of the Home screen will presumably boost usage, and consequently, take searches away from Google’s window within Safari,” the write-up speculates.

The Proactive screen will include a dedicated Search bar which will act just like Spotlight does in iOS 8, in that you’ll be able to search for names, launch apps, find music and emails and more.

In addition, Proactive will put news stories in search results and should produce more relevant information when search for news stories on famous people and current topics. iOS 8’s Recent Contacts menu available at the top of the multitasking UI should be relocated to Proactive’s interface as well.

The area below the search bar will be automatically populates with relevant content from apps, iOS Contacts and Maps. This should work in a manner similar to Google Now on Android devices. For example, a bubble with flight time and a link to the boarding pass will appear if Proactive has detected flight information in your Calendar and a boarding pass in Passbook.

Likewise, if you have a calendar appointment coming up, “a map view could appear with an estimated arrival time, directions, and a time to leave indicator based on traffic.”

These personalized nuggets of information will be also delivered via the notification system in a timely manner. Proactive will take into account your app and device usage patterns, serving a button to access Facebook in the morning provided you typically open the application around 9am.
9AM.

Lastly, Proactive is said to work with a much improved Maps app in iOS 9 to render relevant points of interest using an augmented reality interface. It will also integrate with a third-party Siri API, described further below.

Apple is said to be building its own point-of-interest system for Proactive, with two new features in tow: an augmented reality view for local listings and a feature dubbed Browse Around Me.

As mentioned before, the augmented reality feature would let you hold up your iPhone in the Apple Maps application on iOS 9 and receive relevant information about points of interest seen through the handset’s camera.

“Pointed towards a cafe, for example, the screen could show a virtual view of menu items or daily specials,” 9to5Mac claims. “If the user points her phone toward a street, a virtual outline of local businesses, restaurants, shopping stores, or coffee shops could appear.”

The new Browse Around Me button should take you to “a less flashy version of the augmented reality feature” similar to what Spotsetter used to offer. The map view in Browse Around Me mode is said to take cues from your previous searches and personal preferences.

Apple even experimented with highlighting points of interest that support Apple Pay, but abandoned the feature mid-development, the story goes

Codenamed Breadcrumbs, a limited Siri API should be available to iOS developers rather than a full-blown API as Apple is apparently concerned about potential privacy issues stemming from a deeply integrated Siri potentially misinterpreting words or contexts, or sending personal data to the wrong third-party apps.

Developers will be permitted to integrate Siri functionality into their own applications and Spotlight search results. The Siri interface itself should resemble the colorful waveform appearance of Siri on the Apple watch.

Breadcrumbs project was designed to allow new features like Proactive and Siri in iOS 9 to index parts of apps that have recently been accessed.

Breadcrumbs should be followed by a full Siri API for developers after all of the privacy concerns have been sorted out.

Signing off, the article cautions that Apple’s renewed focus on quality and stability with iOS 9 may delay some of the aforesaid features. Kim Vorrath, Apple’s Vice President of Product Management for iOS and OS X, is apparently concerned about launching the ambitiously conceived Proactive initiative at WWDC next month.

Are you excited about these changes coming to the Apple ecosystem?