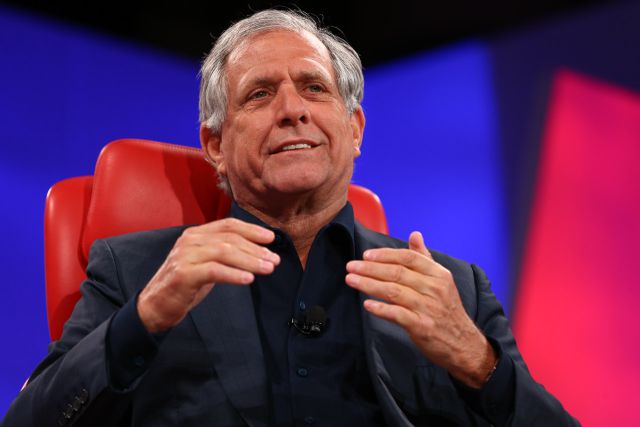 CBS CEO Les Moonves says his network will “probably” sign a deal with Apple for its upcoming streaming TV service. Speaking at the Code Conference on Wednesday, Moonves told Recode’s Kara Swisher that he met with Apple’s Eddy Cue last week to discuss the service.

“The talks are still early, but we’re very excited about it,” he told Swisher. The executive went on to say that he believes the age of the 200-channel universe is slowly dying, and if companies like Apple are going to offer trim 15-20 channel packages, CBS has to be included.

For those who haven’t been keeping up with the rumors, Apple is widely expected to unveil a new streaming TV service later this year. It’s said to feature somewhere between 15-20 channels, with both live and on-demand programming, and costs much less than standard cable.

Signing CBS on to the service would be a huge coup for the Cupertino company, as the network is extremely popular. It has major deals with both the NFL and NCAA for broadcasting sporting events, and it’s home to hit television shows like The Big Bang Theory and NCIS.

Apple could introduce the service as early as next month, during its WWDC keynote on June 8.