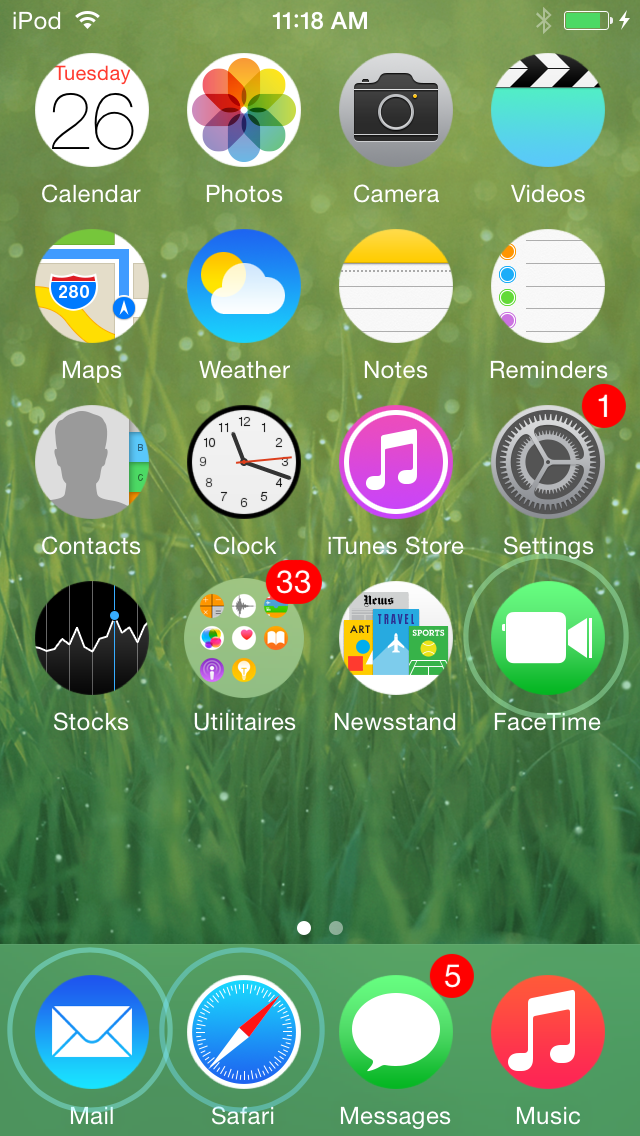 RippleBoard is a new tweak that brings tap indicators to the iOS Home screen. Whenever you tap the screen, or launch an app, you get a cool little ripple effect on the Home screen.

But RippleBoard isn’t just limited to on screen taps. As you’ll see from the tweak’s preferences, there are other things that you can do with RippleBoard, including customizing the range and duration of the ripple effects.

Once RippleBoard is installed, head over to the stock Settings app to customize the tweak to your liking. There, you’ll find several switches for enabling different features. Features include: 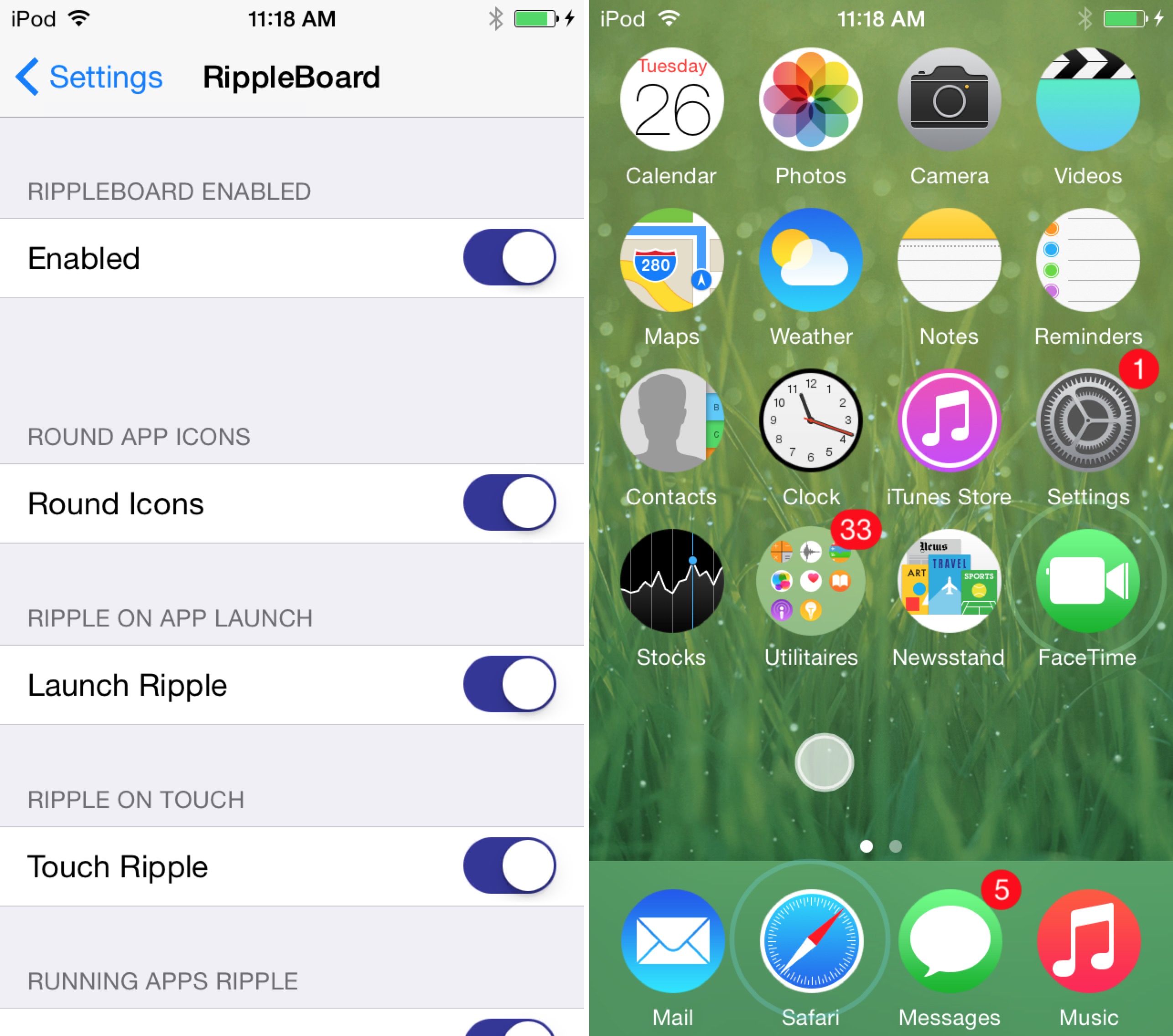 You also have the ability to change the range of the ripples and their duration. Any changes that you make must be followed up by a respring using the respring shortcut at the bottom of RippleBoard’s preferences.

This isn’t the type of tweak that will blow your mind, but some may find it interesting, especially since it’s free on the BigBoss repo.

This tweak is more of a tap indicator tweak than a true “ripple” tweak. I went into it expecting it to cause the Home screen wallpaper to ripple upon touch, but it’s more of an TouchPose type of tweak, which isn’t a bad thing, it just wasn’t what I was expecting given its name.

What do you think about RippleBoard?