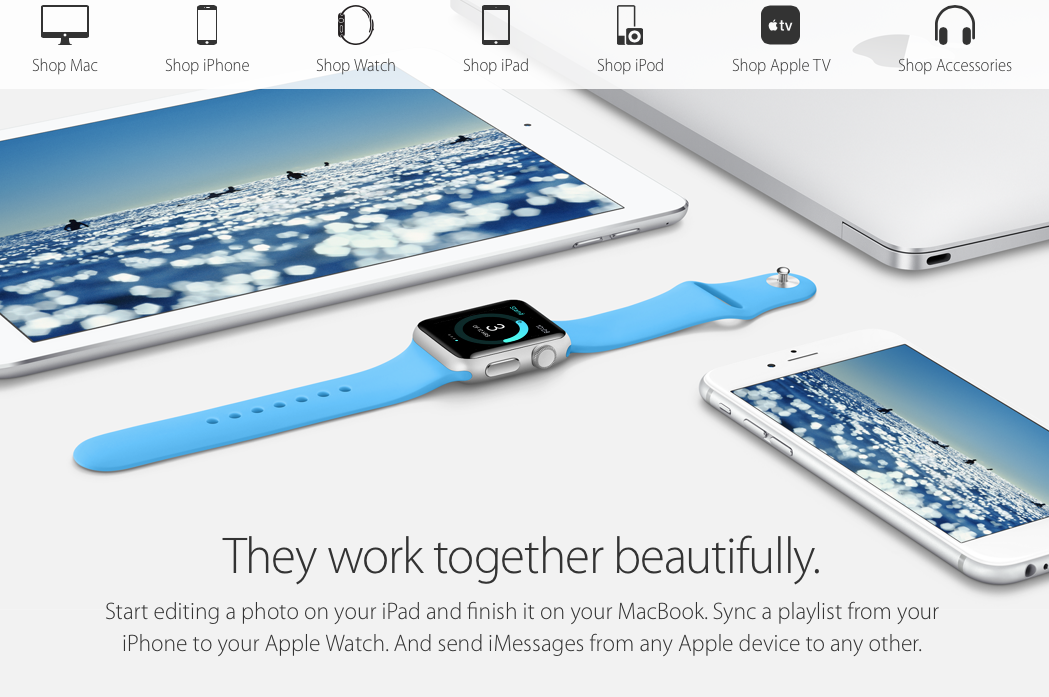 This past week, Apple released a new store front image highlighting the Apple Watch and its ability to work harmoniously with the existing ecosystem. With an established set of avid Wallpapers of the Week readers, I received several messages on Twitter @jim_gresham, asking if I was able to grab the walls.

I was sent the original extraction by our buddy Jason Zigrino, but the image was too small to utilize for a photo quality wallpaper. As luck would have it, another designer you are familiar with was able to make a few modifications and give you a photo quality download.

Below are two modified versions of the extracted image by @AR72014, who was featured last week as well. The two final images were pulled and also modified from the iPhone photo gallery that is currently featured on Apple’s website 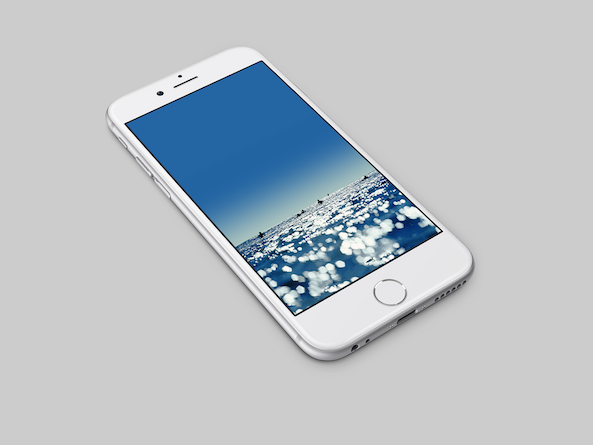 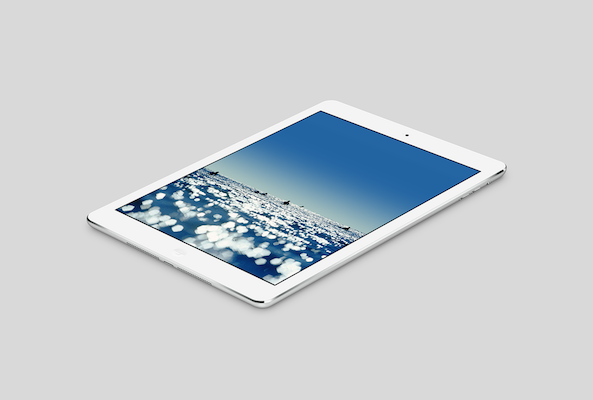 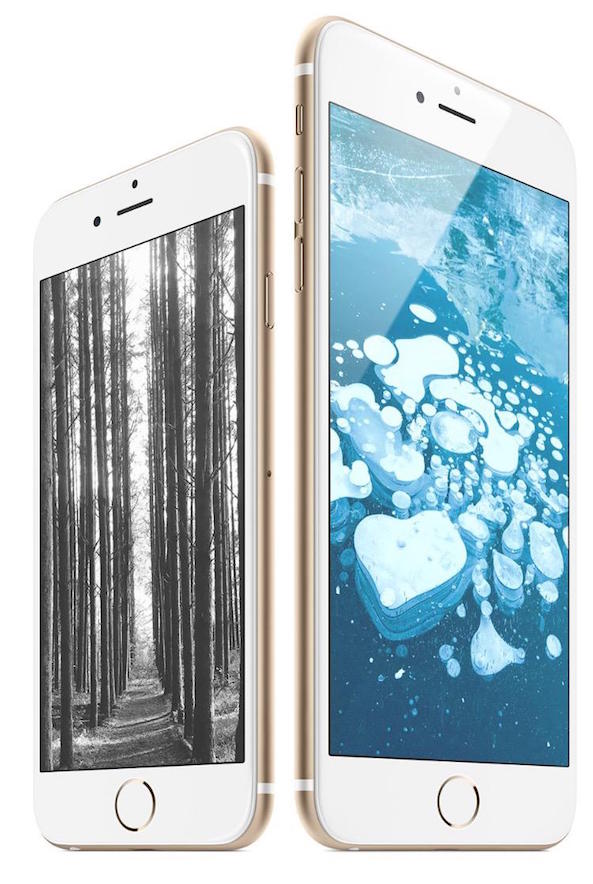 As always, I encourage you to catch up with me via Twitter, if you have some great images or would like us to work on some! The images above were requested and answered. We hope you continue to enjoy the section, but it is only made possible by readers like you!