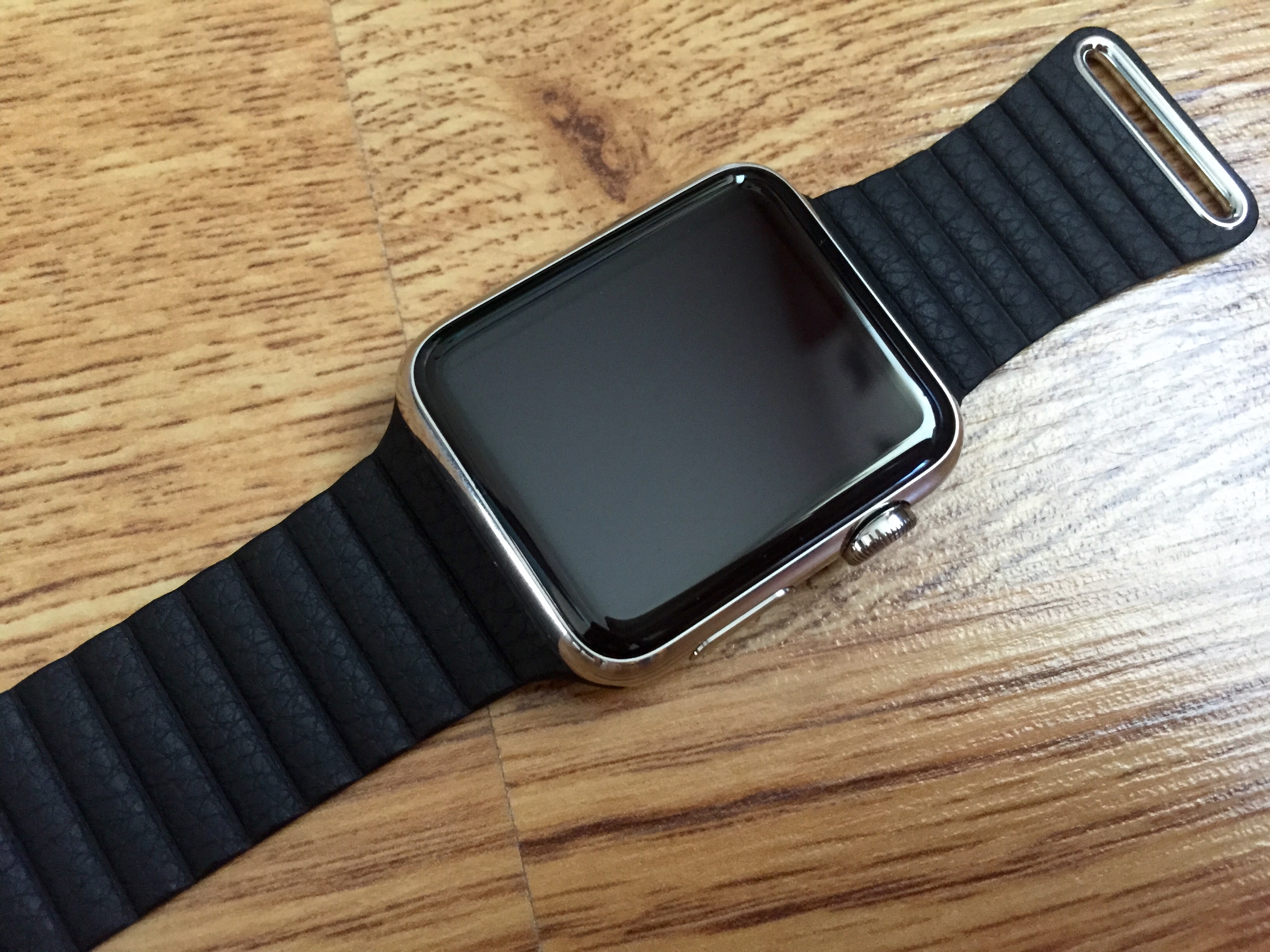 You may soon be able to pickup new Apple Watch bands in-store, according to 9to5Mac. Citing an internal memo sent out to employees, the outlet reports that Apple Stores will soon start carrying limited quantities of bands for the just-released wearable.

Before you get too excited, the message indicates that a majority of the stock will be made up of Sport bands. Also, it sounds like much of the inventory is reserved for customers looking to swap their pre-bundled bands, and replacing worn out demo bands.

The news comes as Apple reportedly prepares to start carrying Apple Watch inventory in its retail stores next month. Since launching in April, supplies of the Watch have been very limited, with many pre-order customers still waiting to receive their devices.

Apple Watch bands start at $49, for the fluoroelastomer Sport model, and go all the way up to $449 for the Link Bracelet. Apple earlier this month announced an official third party band program, but there’s no word on when certified bands will be available.