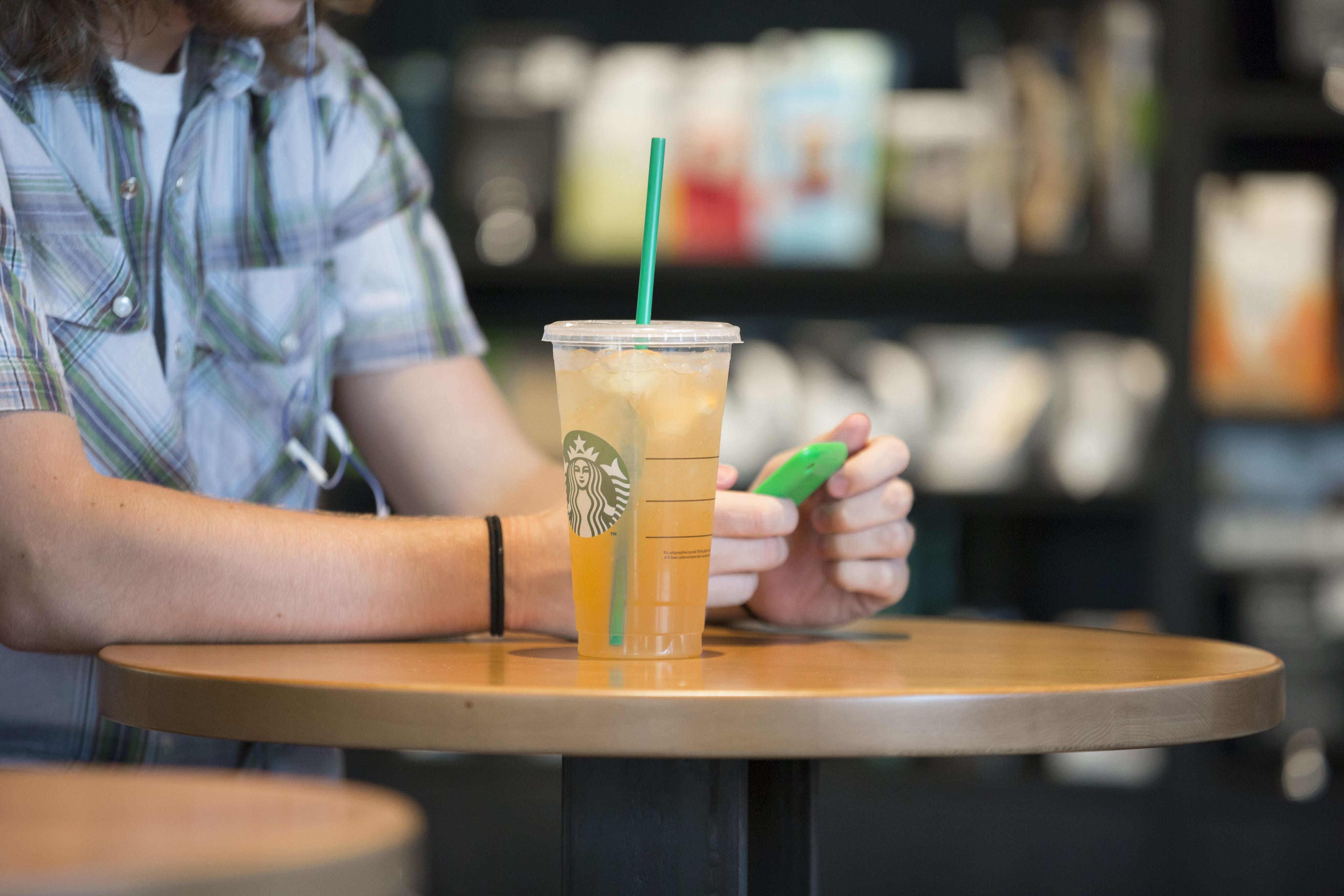 How times change. It used to be that Starbucks would partner with Apple on any relevant music-focused initiative. But as the balance of power has slowly but surely shifted from music downloads to streaming, Apple is no longer the preferred partner.

The multi-year deal will see 7,000 Starbuck location in the United States connect with sixty-million Spotify users as the two partners basically strive to build out a powerful streaming music platform. The agreement explicitly states that Starbucks and Spotify will collaborate on “a next generation music ecosystem.”

“We plan on building one of the most robust digital ecosystems of any retailer in the world,” said Kevin Johnson, President and COO of Starbucks.

“Given the evolution of the music industry and the proliferation of streaming technology, it was natural that we would partner with Spotify in offering our customers a new way to engage with their favorite music.”

Each of the ten million members of the My Starbucks Rewards (MSR) loyalty program will gain access to Starbucks’ in-store music on Spotify through the official Starbucks mobile app.

MSR members will have the ability to influence in-store playlists using tools provided by Spotify. These playlists will then be accessible on Spotify via the Starbucks Mobile App. A dedicated section on Spotify will feature new playlists from Starbucks and its most popular music from the past 20 years, available to all Spotify users.

As part of the agreement, Spotify Premium will be promoted in Starbucks stores. In addition, current Spotify Premium subscribers will be able to earn “Stars as Currency” rewards points, marking the first time that Starbucks loyalty program stars can be accessed by a third party.

Spotify said that part of the rollout involves 150,000 U.S.-based coffeehouse workers receiving a free Spotify Premium subscription, allowing them to use Spotify to influence in-store playlists. To me, it’s curious that Starbucks has decided to leave content programming to employees.

Are you excited about this partnership?