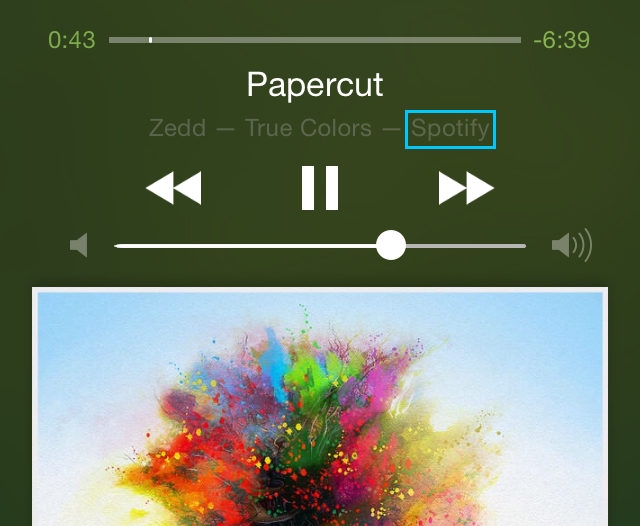 Have you ever glanced at your Control Center or Lock screen media controls, and wondered what app was responsible for playing the now playing song? This tends to happen if you have several music apps installed on your iPhone.

The problem stems from the fact that iOS doesn’t display the app responsible for a song’s audio output. But a new jailbreak tweak, called PlayingLabel, promises to solve this issue. 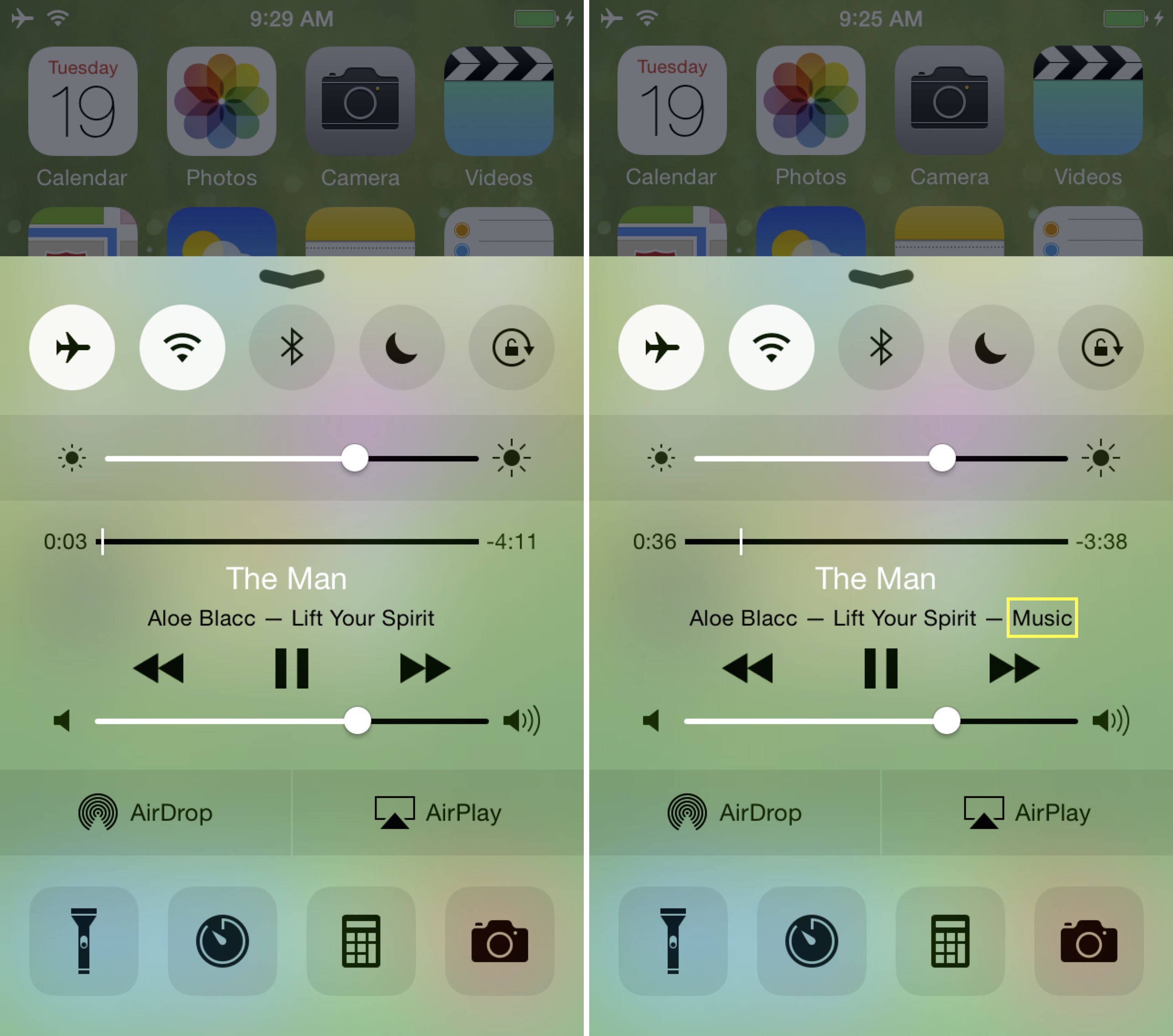 Before and after on Control Center

Once you install PlayingLabel, the tweak just starts working. There or no settings or options to configure at all, just install it and go.

To see PlayingLabel in action, begin playing a song from your music app of choice, and open either Control Center or the Lock screen music controls. I tested its functionality using the stock Music app and Spotify, and it worked exactly as expected. Notice the before and after comparisons. 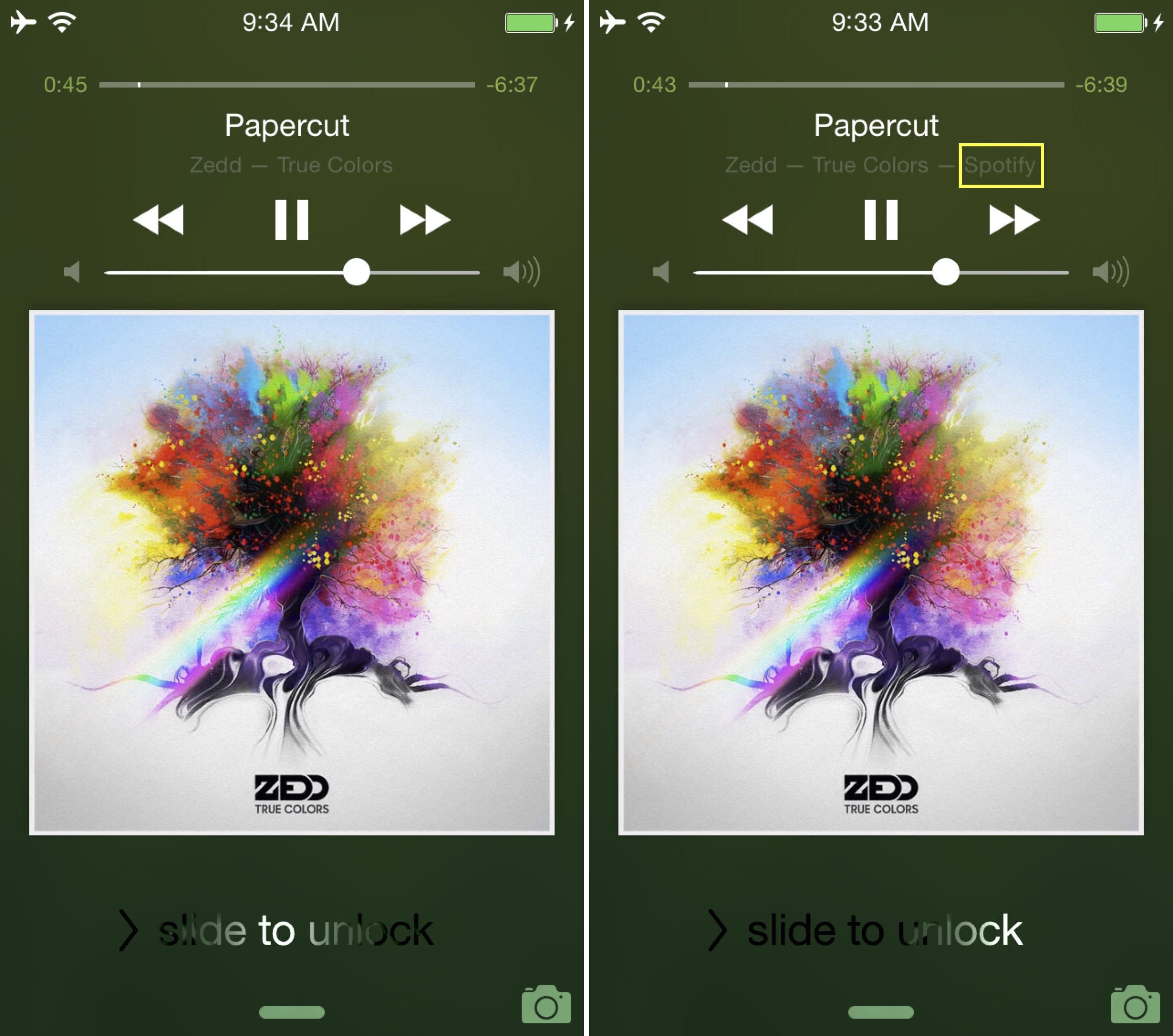 Before and after on the Lock screen

PlayingLabel is an extremely simple tweak that solves a real problem on iOS. It’s not a huge deal to not know what app is currently playing music, but now that I’ve used PlayingLabel, I have to admit that it’s a great feature to have.

If you use lots of different music apps, then I recommend giving PlayingLabel a try. It’s available free of charge on Cydia’s BigBoss repo.

What do you think? Is this the sort of tweak that you would find useful?