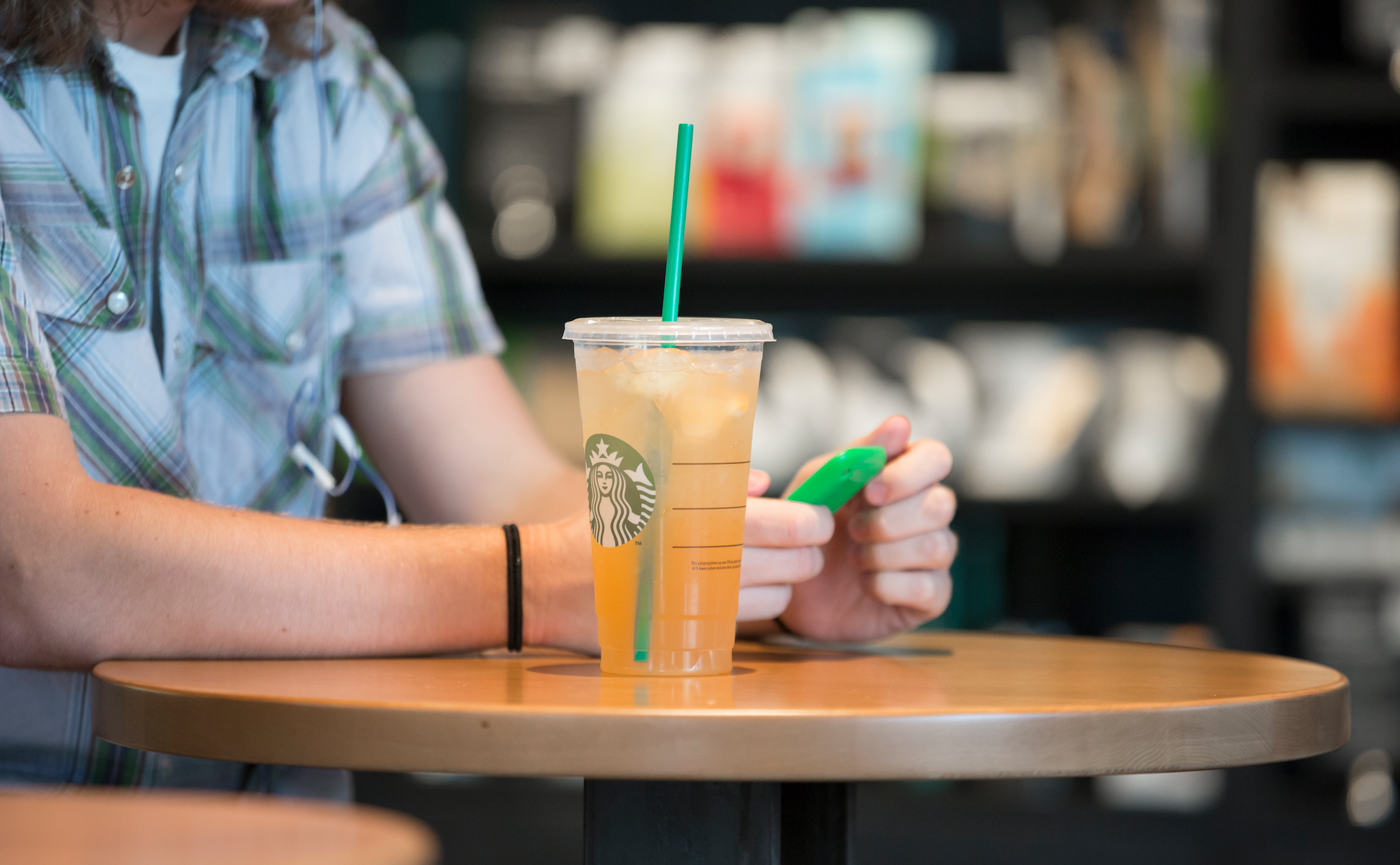 While it’s been a partner of iTunes in the past, Starbucks announced on Monday a big partnership with Spotify that will link its 7,000 stores in the US and 10 million My Starbucks Rewards loyalty members with Spotify’s 60 million global users.

Most notably, Starbucks’ 150,000 US-based employees will receive a free Spotify Premium subscription in the coming weeks, followed shortly thereafter by employees in Canada and the UK. Spotify Premium is priced at $10 per month.

As such, starting this fall the employees will be able to help shape the in-store music programming using tools provided by Spotify. These employee-influenced playlists will then be accessible on Spotify via the Starbucks Mobile App so that customers can stream music anywhere, anytime from their mobile device.

Starbucks didn’t detail if it’s nixing its partnership with Apple that began in 2007, which allowed iPod users to figure out what was playing in Starbucks stores and has since transformed in Product(RED) gift cards and an App Store partnership.