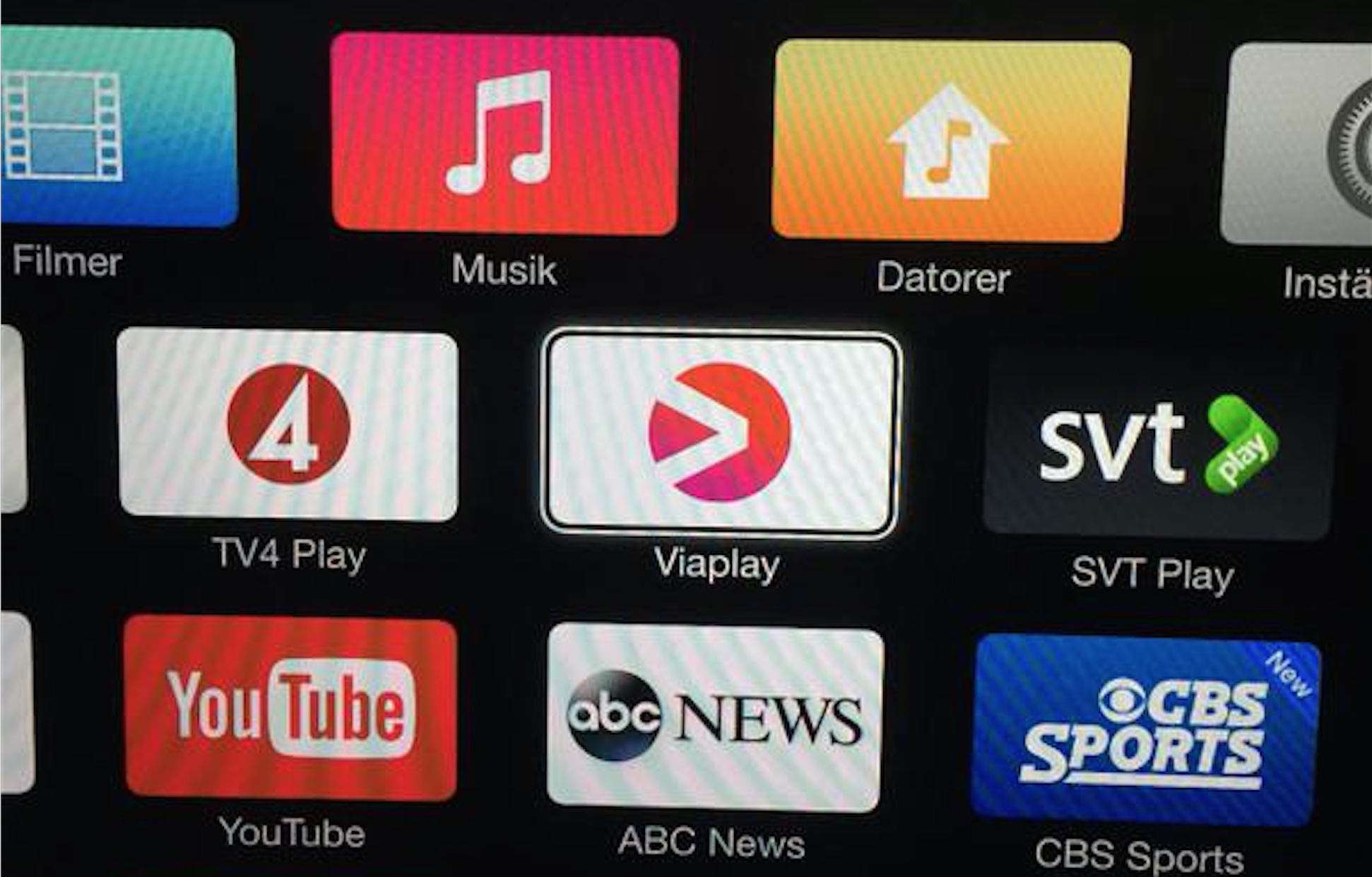 These newly added channels have been pushed silently over-the-air, but may not be available in your region yet as it typically takes a couple hours for the changes to propagate through the servers. You can also update your Apple TV manually by choosing Software Update in Settings.

Here’s a quick list of the latest channel additions:

Again, these content sources are region-dependent so they’re only available to Apple TV owners in the aforementioned markets.

If you have noticed additional Apple TV content sources in your country, ping us in comments and we’ll make sure to update the post with relevant information.