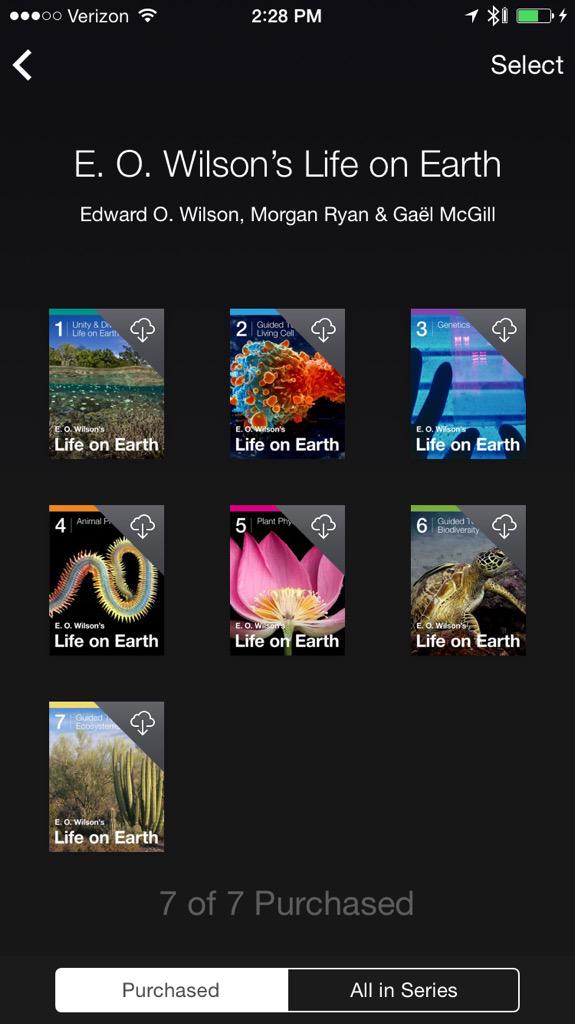 When it’s released ahead, during or after next month’s WWDC, iOS 8.4 should at last make it possible to enjoy digital textbooks on your iPhone. Although Apple makes no mention of this feature in the official release notes accompanying today’s release of iOS 8.4 beta 3, Teddy Svoronos noted it on Twitter.

If true, this is a pretty big deal. In iOS 8.4 beta 3, any publication created with Apple’s free iBooks Author app, not just digital textbooks, is reportedly viewable on the iPhone 6 and iPhone 6 Plus along with their video content, Study Cards, the glossary, highlights and linked online content.

Given Apple’s credibility in education and the popularity of the iPhone 6 Plus as an iPad replacement, it makes a lot of sense to free iBooks Author-crafted publications from the clutches of iPad.

And the potential of opening up existing iPad-only iBooks to hundreds of millions of iPhones in the wild should not be dismissed lightly. 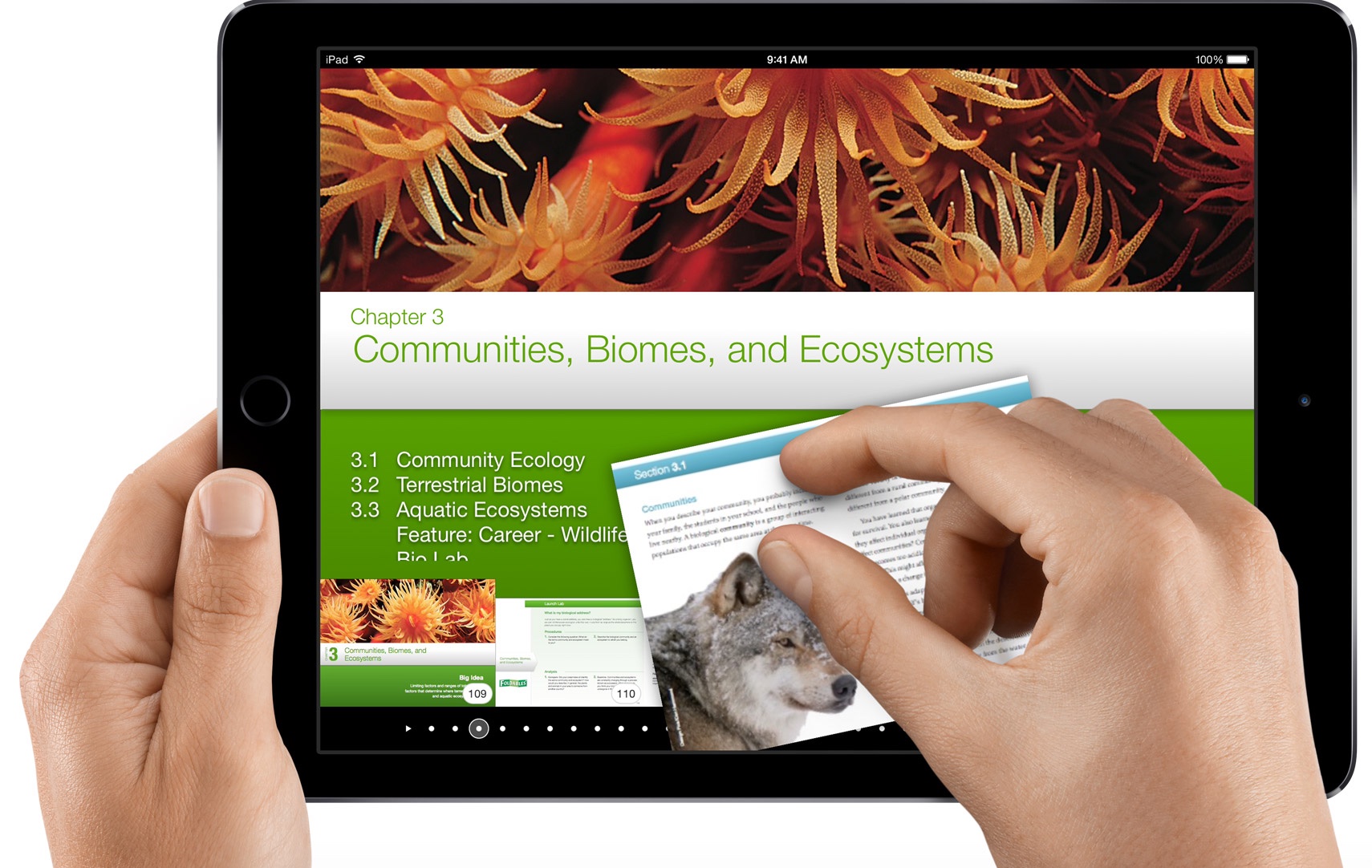 As Score Publishing CEO Bradley Metric opined, bringing iBooks Author-created content to the iPhone would serve as the best demonstration that “Apple is not only listening to the market, but committed to keeping iBooks Author as best-in-class digital publishing software.”

Metrock, who is also serving as executive producer of the upcoming iBooks Author Conference, is spot on. Accessing and deploying iPad-only iBooks on iPhones has got to be one of the most persistent and recurring feature requests for Apple’s software. 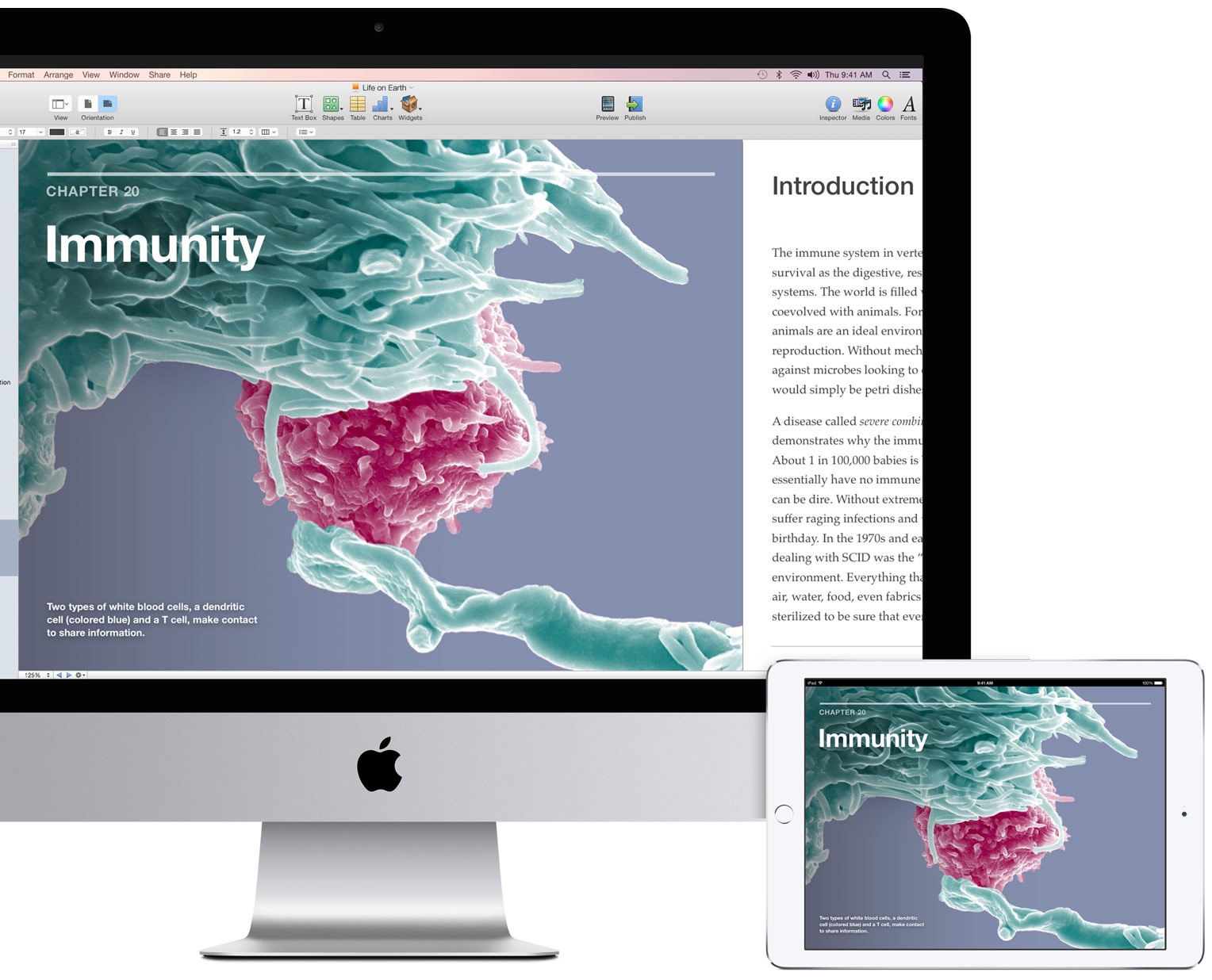 It’s not clear at the moment whether existing publications authored in iBooks Author will just work on iPhones, or if they will perhaps require some shoehorning for smaller devices.

For what it’s worth, iOS 8.4 beta 3 does seem to allow iPhones to open any Multi-Touch format iBook created in iBooks Author. The usual caveat applies: Apple could pull this feature from the commercial release of iOS 8.4.

if I were a betting man, I’d wagger that iBooks Author would soon come to the iPad, too. And while we’re at it, an iBooks client for Windows PCs (Android, much?) would work wonders toward extending the footprint of iBooks Author and the Apple platform.