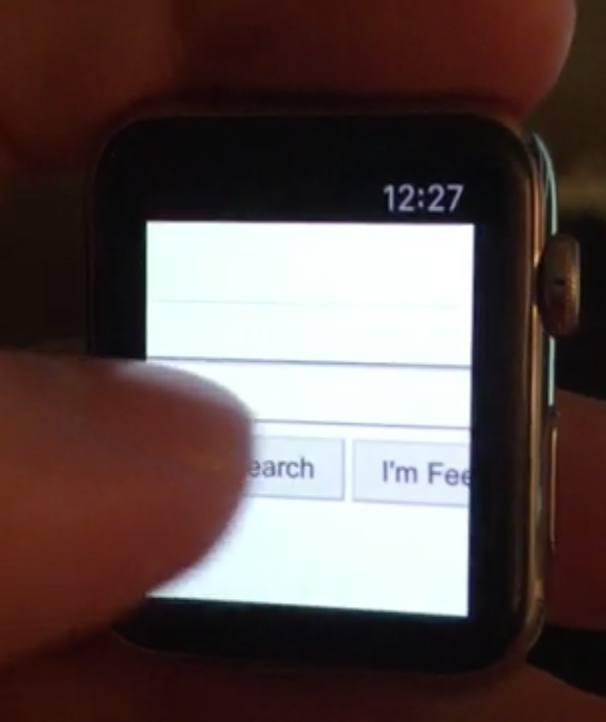 In a recent post, we highlighted several different features that we’d like to see come to the Apple Watch by means of a jailbreak. One of those features was a web browser. As silly as it might seem, having a full browser available on your wrist would be kind of cool, if for none other reason than the fact that we can state that we have a full web browser on our wrists.

Legendary jailbreak hacker, Comex, appears to have similar wants, as he’s shown off a web browser running on his Apple Watch. The details of how he accomplished such a feat are vague at this point, but it’s a definite step in the right direction.

Since Flash was required for the original video, we filmed parts of it and put it on Vine for your convenience. To see the original, click here.

The brief video shows Comex navigating around Google.com. He also posted a bonus screenshot to his Twitter account: 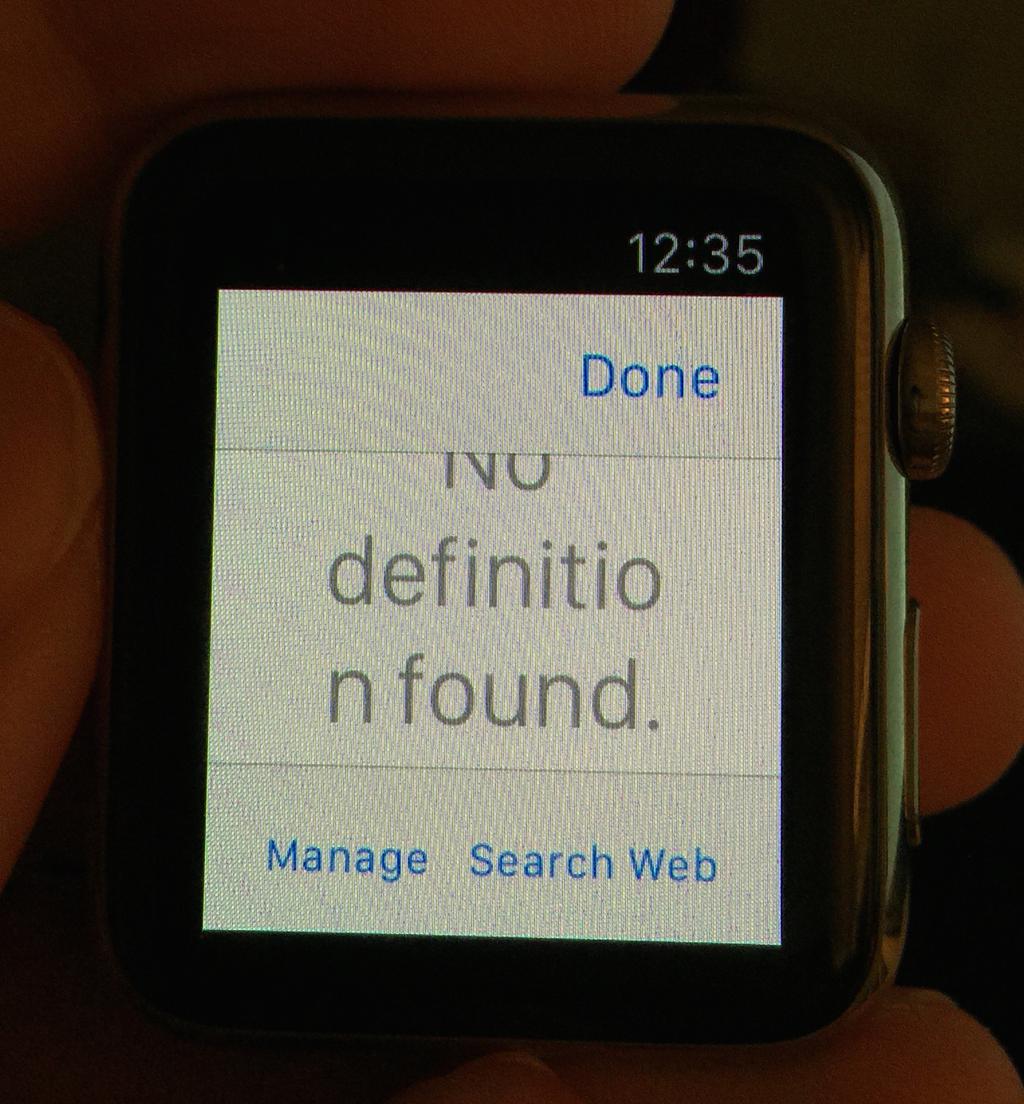 As mentioned, exactly how Comex was able to pull this off is still vague, but it at least lets us know that we have some high-quality hackers looking into Apple Watch. That bodes well for a possible Apple Watch jailbreak in the future.

What do you make of Comex’s accomplishment?