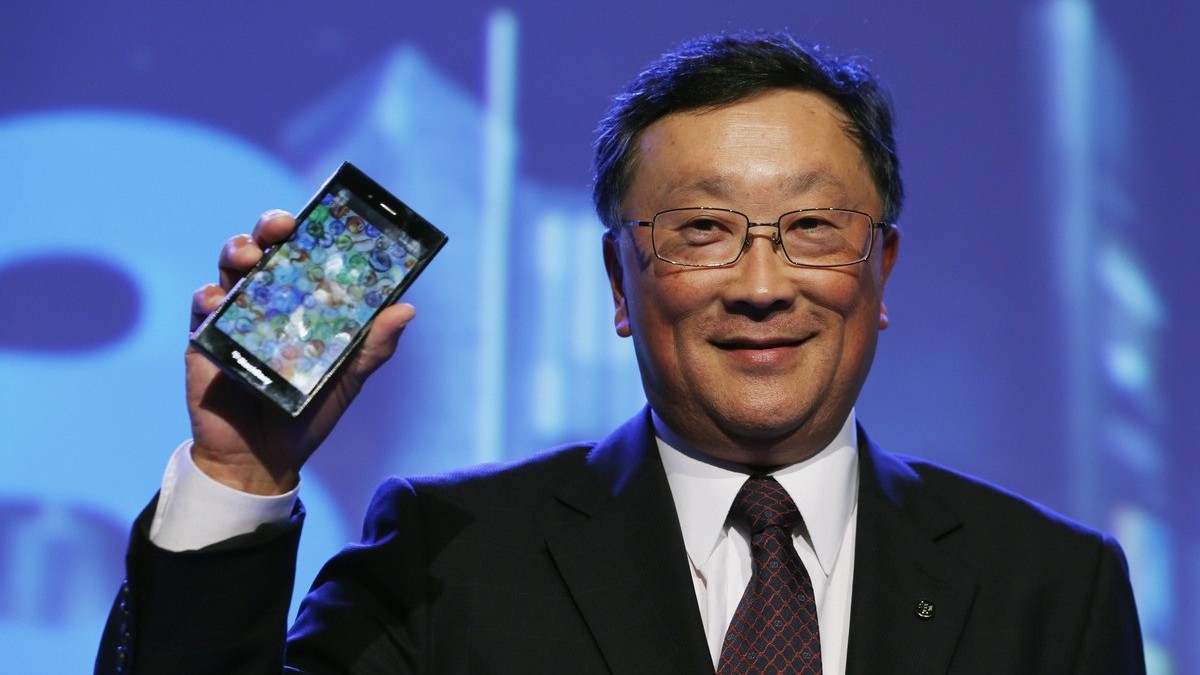 BlackBerry CEO John Chen announced on Thursday that the handset-maker has resumed its partnership with T-Mobile. You’ll recall that the two companies decided to part ways last year following a smartphone promotion where the carrier targeted BlackBerry users with an iPhone 5s offer.

Chen says the new agreement won’t result in him wearing magenta shirts, but he concedes that it’s the right move for both customers and shareholders. “Expanding availability of BlackBerry’s products and services to T-Mobile’s tens of millions of U.S. customers is an important step for us.”

T-Mobile is just the latest carrier to begin restrengthening its relationship with BlackBerry. Chen says the company’s “innovative and highly differentiated products” have drawn new interest from AT&T and Verizon; Bell, TELUS and Rogers in Canada; and Europe’s Vodafone, Orange and O2.

BlackBerry at one time was the top smartphone manufacturer in the world, but it began a sharp downward spiral after the arrival of iPhone and Android devices. Chen has been trying to revitalize the company, but in Q4 last year, BlackBerry only accounted for 0.4% of all smartphone shipments.