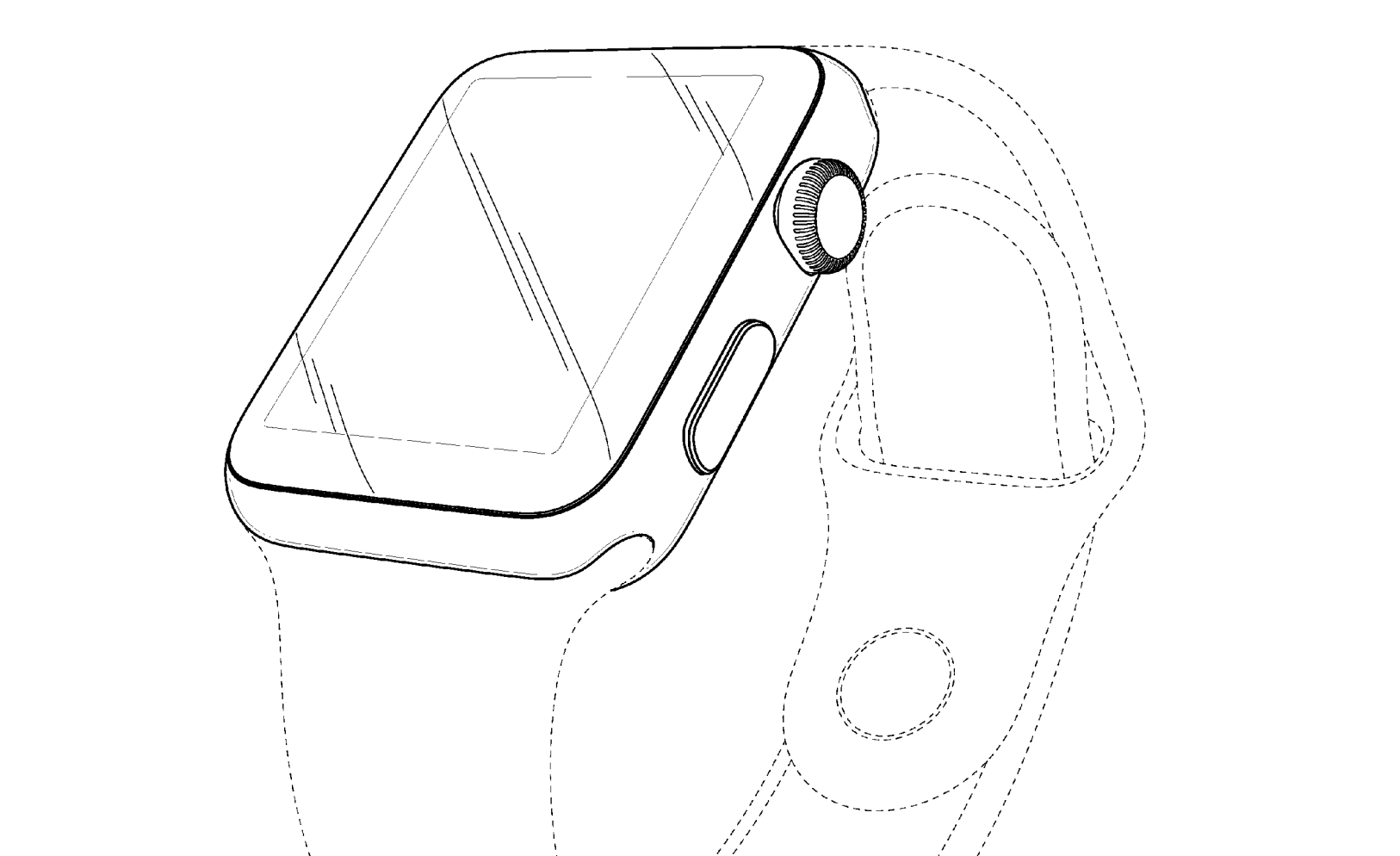 The US Patent and Trademark Office has granted Apple a design patent for the Apple Watch on Wednesday, covering the look and feel of the wearable that hit the market at the end of April.

The patent covers the entire design of the device, from the screen, sensors, charging apparatus, digital crown, and more. Like with all companies do, Apple filed for the patent to protect itself against competitors, so they can’t use an identical design.

The patent was originally filed in August 2014, weeks before Apple unveiled the Apple Watch in September, marking its first jump into the wearables space. It took until Wednesday for the patent to be granted, and according to the patent documentation, the intellectual property is good for 14 years, laying a nice basis for versions to come.

It’s important for Apple to have a patent on the Apple Watch, given the intense competition in the wearables space. Apple is now competing against Sony, Samsung, Motorola, Pebble, LG, and others. As we’ve seen with the iPhone, Apple isn’t scared to go after companies it thinks are copying its intellectual property – namely Samsung.

Sadly, the patent filing granted on Wednesday didn’t provide too many earth shattering details. However since the Apple Watch hit the market in April, we have discovered more details of the internal S1 chip and the “secret” port over the past few weeks. Rumor is, we’ll see Apple Watch in-store pick-ups soon.