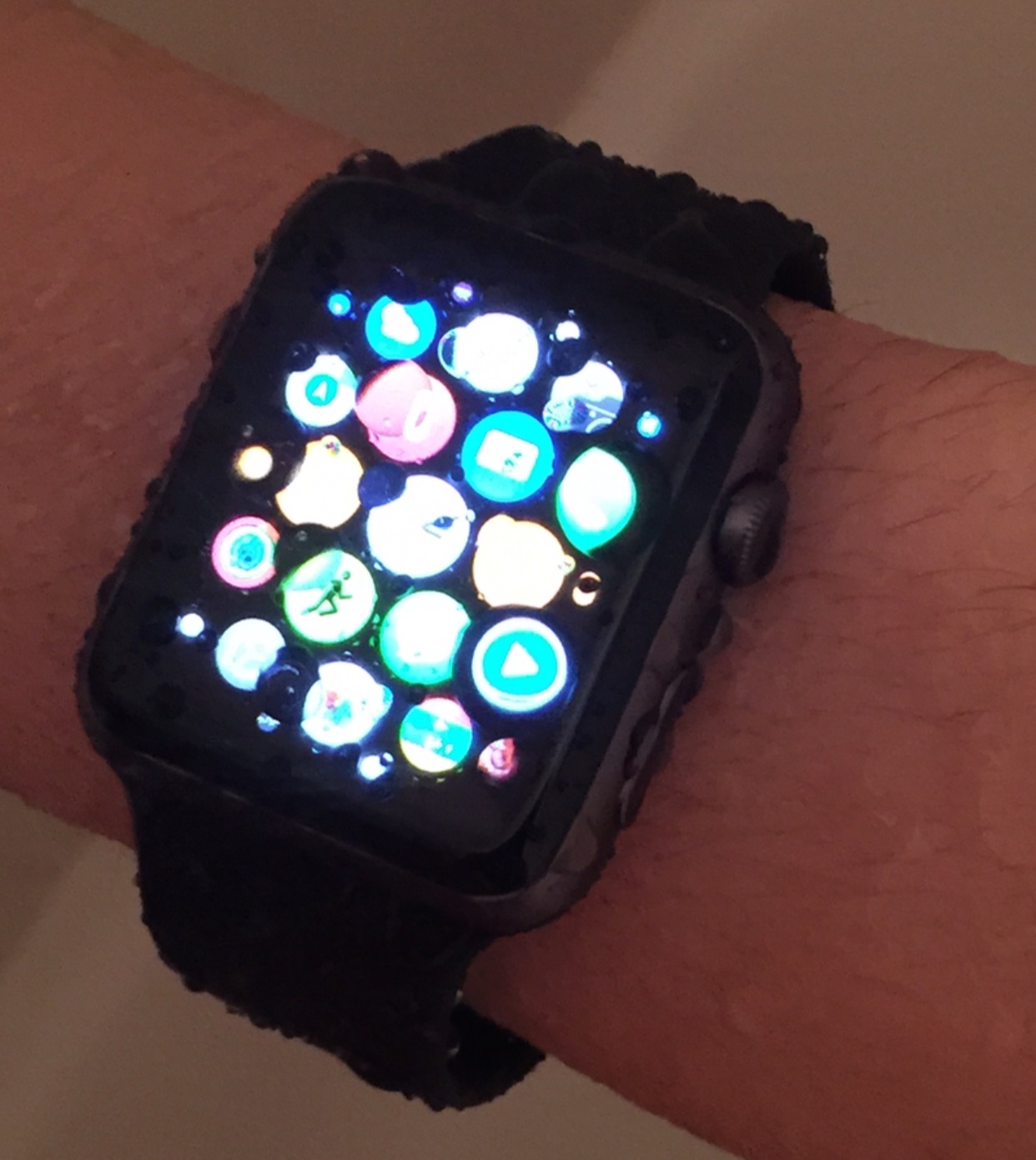 Despite the videos that may suggest otherwise, it’s not a good idea to shower with your Apple Watch. How can I say this for sure? I tried it out for myself.

Showering produces high pressure jets of water (relatively speaking)‚ and the high pressure can cause water to venture into places on the Apple Watch that it should not.

Although the Apple Watch is IPX7 certified, which means that it is water resistant and can stand up to hand washing, sweat, and rain, it doesn’t mean that you can just do whatever you want with the watch as long as it fits within the technical definition of IPX7 certification.

I change my stance on showering with Apple Watch. Water visibly lingers in the microphone hole causing it not to pickup Siri commands.

Apple specifically states that you should avoid certain type of water immersion in relation to Apple Watch. Here are a few things that are off limits:

So, as sad as that makes me, it’s obvious that things like long periods of submersion, or even showering are off limits. Even if doing so doesn’t affect your Apple Watch the first few times, you’re opening your hardware up to a permanent compromise by doing so. Apple even says as much:

But reading it is one thing. I’ve actually tried this out (showering) and can report that it does the Apple Watch no favors. Water got into my speaker holes and the microphone hole. It made Siri completely unresponsive, because the water blocked the device’s ability to hear my voice altogether. Only after drying the watch out and placing a twirled up paper towel inside the hole did it resolve the issue. I’m sure if I would have waited a few hours it would have dried up on its own, but why take the risk? 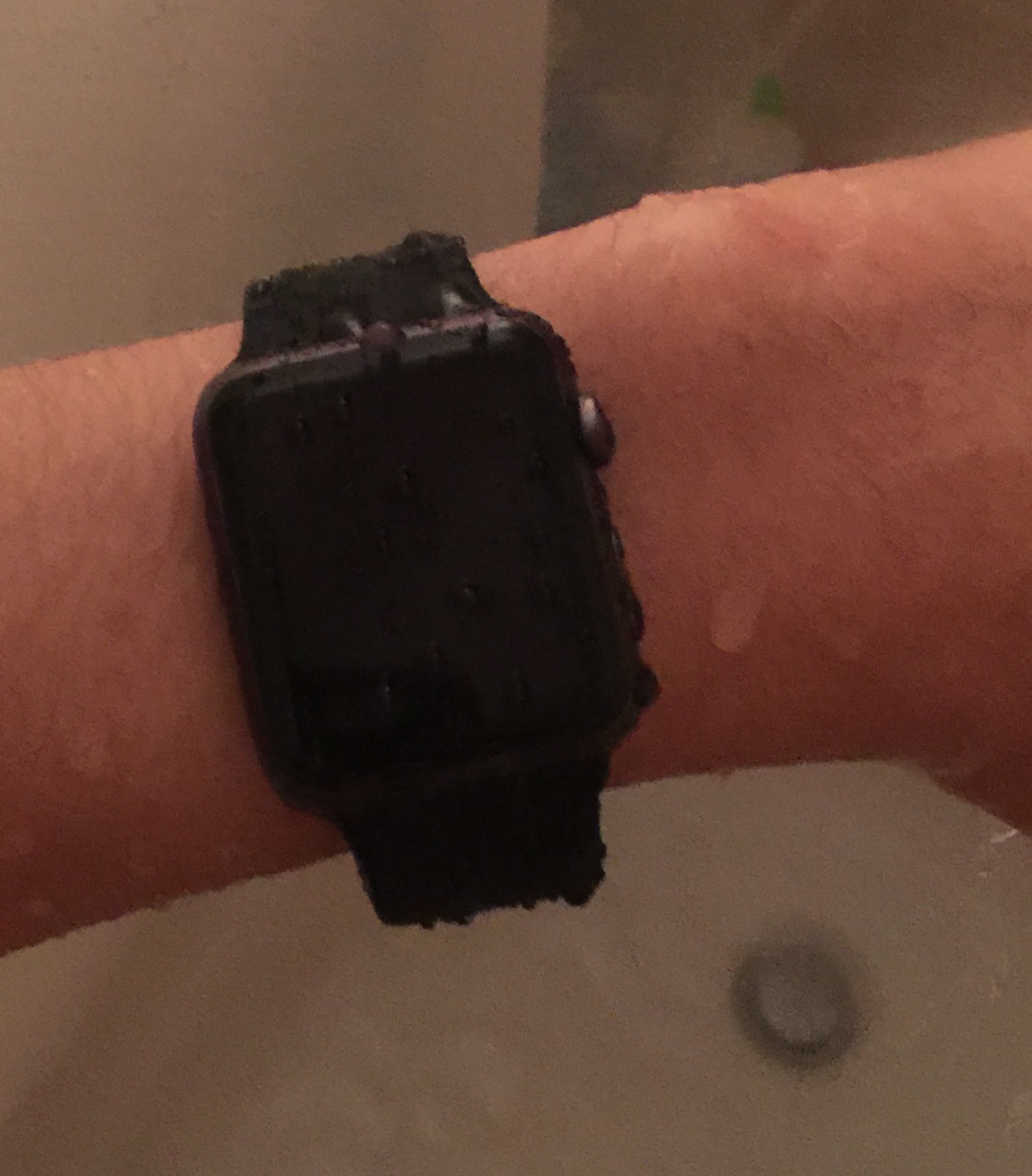 So from this point forward, I’m turning in my #teamshower card. I’m not going to shower with my Apple Watch ever again. That makes me sad, but it’s just not worth the risk, and Apple explicitly tells us not to do it.

I know that this will garner “I told you so” from most of you, but as someone who loved the idea of controlling podcasts and receiving notifications in the shower, this is a pretty big bummer for me. Fire away at my stupidity.