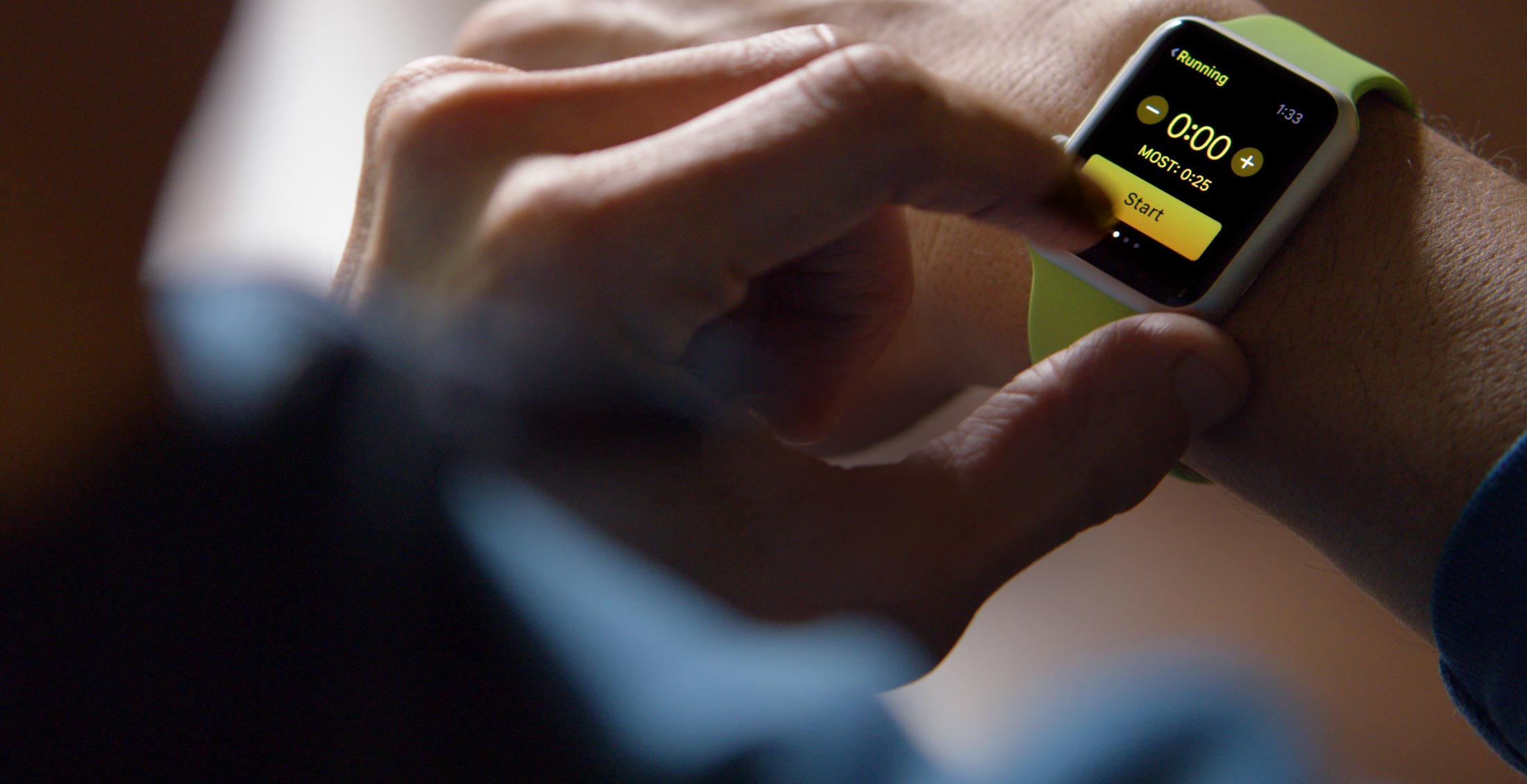 It is an incredibly precise timepiece, a new way to communicate, but it is also a smarter way to look at fitness. Timekeeping and communication aside, early scientific and less scientific tests show Apple Watch is actually very accurate at tracking health and fitness data.

Early tests conducted by Consumer Reports show encouraging results when it comes to tracking fitness features such as step counting and heart rate monitoring. The publication put Apple Watch to the test against its highest-rated heart rate monitor, the Polar FT60, and found the results to be accurate without significant differences between both devices.

Although the publication didn’t detail the findings of its early tests, it did mention that it will provide more precise results in the near future.

Maybe more impressive to me is the unscientific test conducted by iOS software engineer Hannes Verlinde.

A serious runner, Verlinde took his $399 Garmin Forerunner 610 (including its heart rate monitoring chest strap) along with his new Apple Watch on an 11.3 km run (7 miles), and later posted a picture comparing the data recorded on both devices. 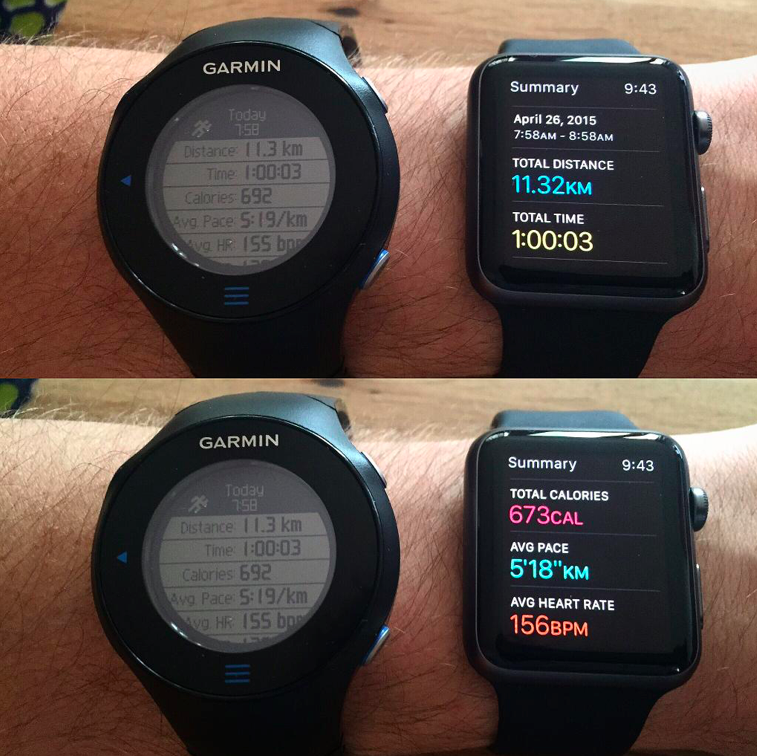 As you can tell from this picture, Apple Watch and the Garmin FR 610 are pretty much on par about everything, including distance, average heart rate, and burned calories. Verlinde told us the slight difference in total calories could be explained by the fact that his Garmin was initially set up for his weight and height a few years ago, and that the weight he entered in his Apple Watch could be different from the one he did in his Garmin back then.

Even more impressive to me is the accuracy of the total distance reported by Apple Watch, which pretty much matches that of the Garmin. The Garmin 610 is GPS-enabled so you can trust the reported distance, but Apple Watch doesn’t include such feature.

Verlinde confirmed with us that he took Apple Watch for a 5 km run along with his iPhone on the second day he had the watch, but he didn’t have his iPhone with him when he ran these 11.3 km on the third day.

What’s remarkable here is that Apple Watch was able to get an extremely accurately calibrate Verlinde’s stride based solely on one “practice” run, precisely calculating his stride over the course of a 5 km run.

As mentioned above, there is nothing really scientific in Verlinde’s report, but it does show the acute accuracy of Apple Watch based on his personal experience.

I’m not much of a runner (heck, I hate running), but I can’t help being impressed by these early reports of Apple Watch health and fitness tracking. I’m sure we’ll see more in the near future, and I’m hoping they will backup Consumer Reports and Verline’s findings.