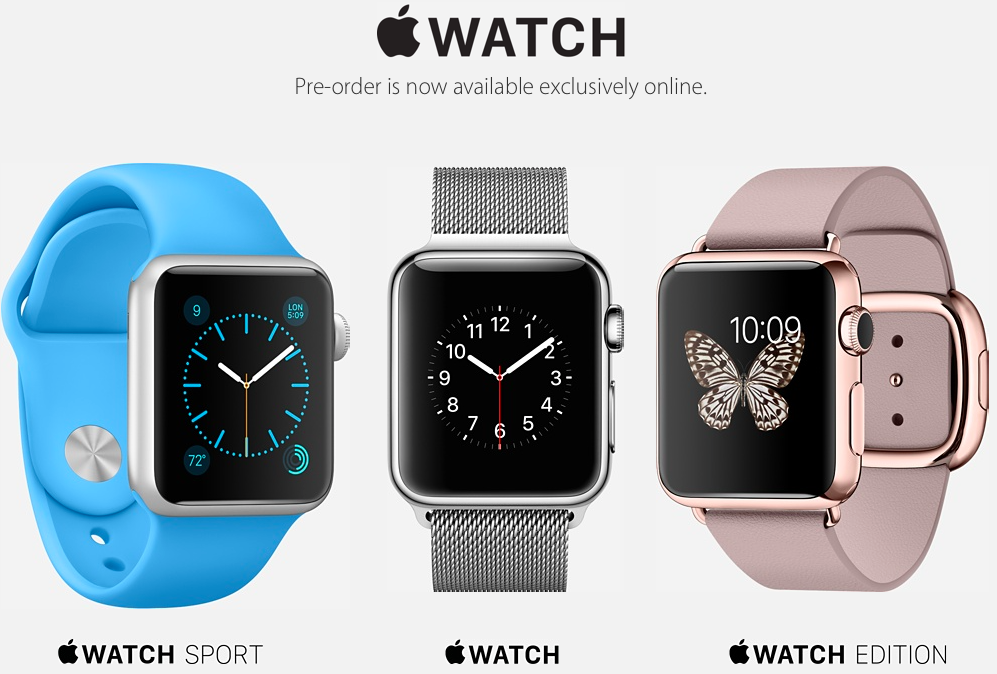 Apple confirmed this afternoon that the reports are true, Apple Watches are shipping ahead of schedule. A spokesperson for the company told BuzzFeed that “[Apple] is happy to be updating many customers today with the news that their Apple Watch will arrive sooner than expected.”

Additionally, the spokesperson said Apple “is working to fill orders as quickly as possible based on the available supply and the order in which they were received,” and explained the company is aware that many customers are still facing long lead times, and it appreciates their patience.

Earlier today, folks with May and June Apple Watch pre-order ship dates began reporting that Apple had charged them for their purchases and their order statuses had changed to ‘Preparing for Shipment.’ It seemed that many of the orders involved silver aluminum Sport models.

The news from Apple should appease early Apple Watch adopters, some of which have criticized the company for a poor product launch. The Watch quickly sold out when pre-orders went live on April 10, and it looks like it could be late-May or June before they’re available in stores.