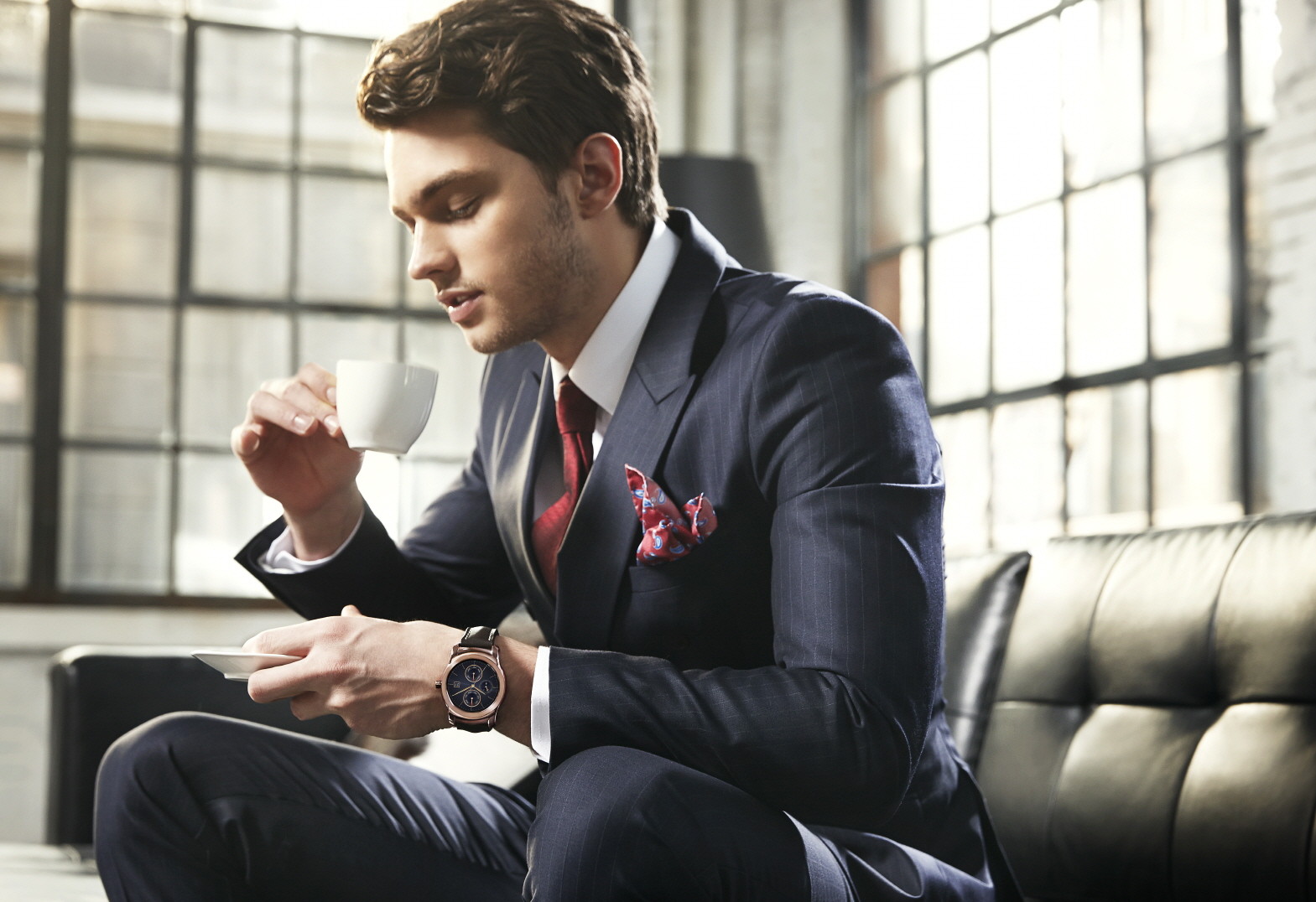 Google announced a sizable update to its Android Wear platform on Monday, days before the Apple Watch lands on the market to much fanfare. Google’s update to Android Wear is the platform’s largest yet, making it more usable, and even gets rid of the need to use it with a smartphone.

Most notably, the update adds Wi-Fi support, so that as long as your watch is connected to a Wi-Fi network, and your phone has a data connection (wherever it is), you’ll be able to get notifications, send messages, and use all your apps. While Android Wear isn’t completely independent of a smartphone, it’s making a step in that direction.

Previously, Android Wear already supported GPS and offline music support, meaning you could leave your phone at home when you go on a run.

With Monday’s Android Wear update, you can now communicate how agonizing that run is with the ability to draw emojis directly on the watch screen. Google’s software will recognize your drawing and send it via message or text.

Many Android Wear watches include an always-on screen to see the time. With Monday’s update, Google is expanding this option to apps, so they can stay visible with information. Using gestures, the screen is only full color when you’re actively looking at it—so you get the info you need, and you save on battery life, Google says.

Speaking of gestures, you can now just flick your wrist to scroll through your notifications and news stream. Furthermore, your apps and contacts are now just a tap away from the watch face. Just touch the screen, and you’ll be able to start apps and send messages immediately.