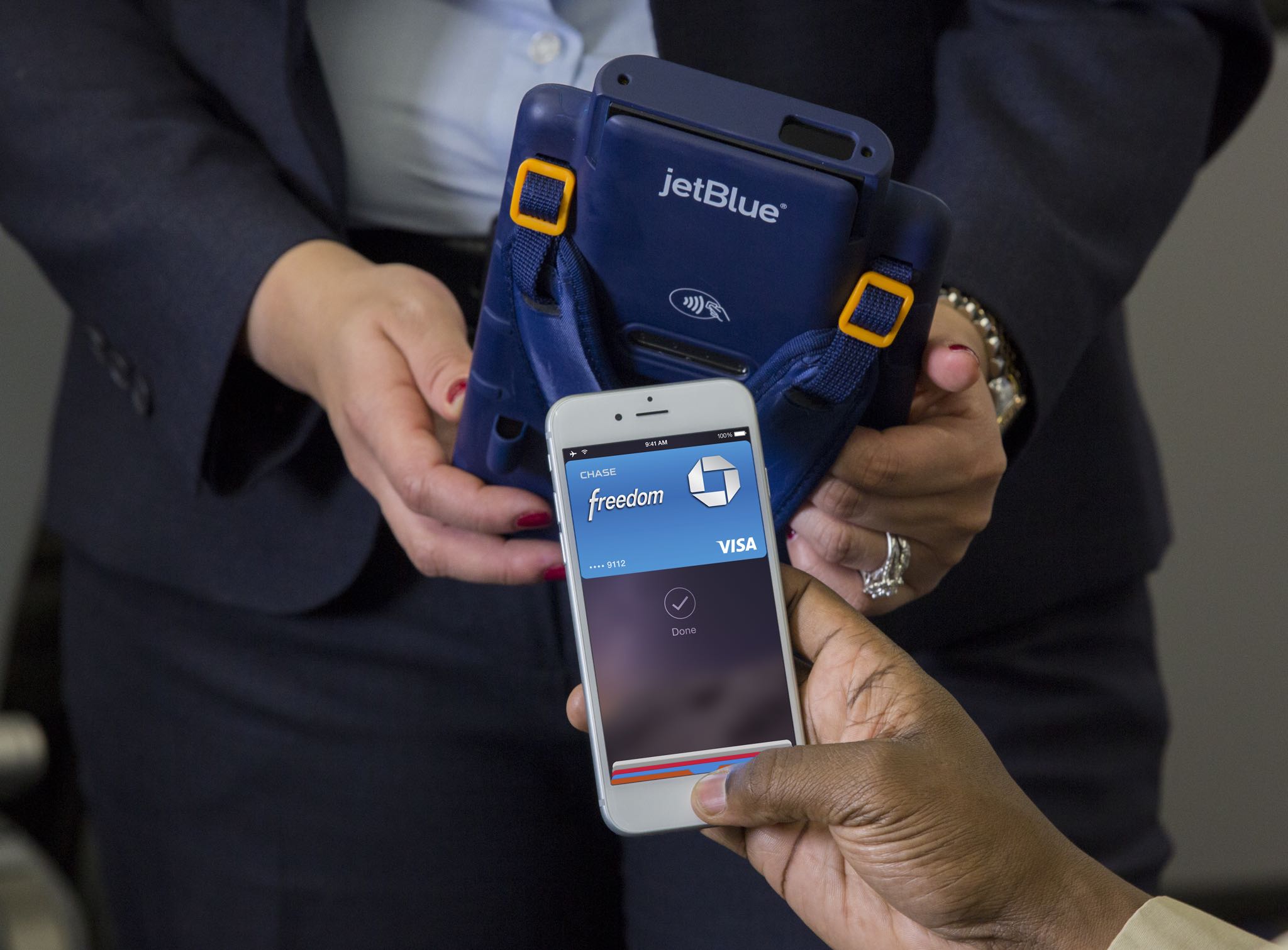 It appears that the rumor which asserted that talks about bringing Apple Pay to more countries were stalling isn’t entirely accurate after all. As CNBC tweeted out on Friday, based on a Dow Jones report, Apple aims to launch Apple Pay in Canada this fall, marking the start of its international expansion of the mobile payment service.

Apparently, the Cupertino firm is in talks with the country’s six biggest banks about a potential November launch for Apple Pay’s first venture outside the U.S.

The news first broke in a tweet by CNBC and was later expanded in an article by The Wall Street Journal.

“At this stage, it is still uncertain whether all six banks will launch Apple Pay at the same time because talks are ongoing,” the newspaper quoted sources as saying.

The article identifies the likes of Royal Bank of Canada, Toronto-Dominion Bank, Bank of Nova Scotia, Bank of Montreal, Canadian Imperial Bank of Commerce and National Bank of Canada as potential Apple Pay partners in Canada.

The aforesaid banks account for more than ninety percent of retail bank accounts in the Canada, potentially giving Apple Pay near ubiquity upon launch.

Apple’s iPhone market share in Canada stands at about one-third of the smartphone market, potentially helping Apple Pay take off sooner than later. Apple Pay is supported on the iPhone 6 and iPhone 6 Plus and Apple Watch, as well as on older iPhones through the wrist-worn device, starting form the iPhone 5 onward.

Another factor playing to Apple’s favor: the vast majority of Canadian merchants are already equipped with machines that accept contactless payments through near-field communication technology, or NFC, which is a prerequisite for Apple Pay.

Although the banks are open to an agreement, they reportedly “aren’t happy with Apple’s fee proposals” and are concerned about potential security vulnerabilities stemming from attackers using social engineering to put stolen credit card numbers into Apple Pay.

“As a result, the ‘Big Six’ banks have formed a consortium and hired consultancy McKinsey & Co. to help develop a security protocol for Apple Pay,” sources told WSJ.

Canadian banks are reportedly proposing a “secondary authentication” system that would require entering a PIN to authorize a user’s credit card with Apple Pay. Other methods of verification could include logging into a mobile banking app or using a one-time passcode sent via text message, clunky experience notwithstanding.

While Apple’s been signing up new merchants to Apple Pay on a regular basis, including the likes of Coke and Walt Disney, as well as additional banks and credit card issuers — the list of participating issuers can be found in a support document here — the system remains hampered by availability issues as Apple Pay is currently unavailable outside the United States.

But, eventual setbacks aren’t stopping the Cupertino firm from promoting Apple Pay heavily. The company is even providing businesses with Apple Pay stickers for promotional purposes.