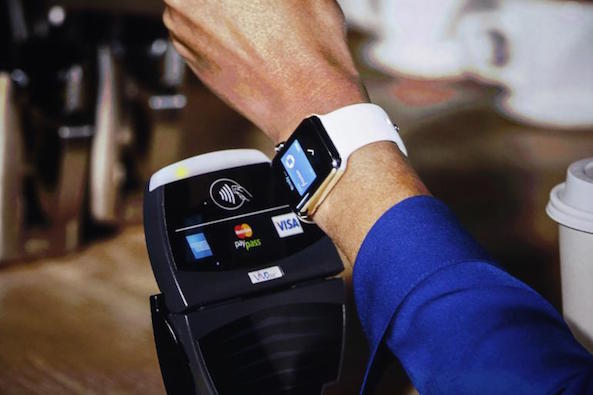 Apple’s efforts to bring Apple Pay technology to China, a region that could help boost payment numbers, are stalling, according to Caixin Online.

Despite earlier word that a deal between Apple and China’s UnionPay is close, Caixin Online says neither party has reached any agreements and no timetable for cooperation has been set.

“China is a really key market for us,” Tim Cook, CEO of Apple, said last year. ”Everything we do, we are going to work it here. Apple Pay is on the top of the list.”

Apple is said to have started talks last year, hoping some sort of deal would be established by March, as iOS 8.3 now supports Union Pay. There’s just no deal in place to make it work, and UnionPay is crucial to the deal, as it has a monopoly in the country on credit card processing.

The stall in talks is said to be coming from UnionPay, who believes the 0.15 percent of the 2 percent fee paid by merchants for each credit-card payment and half a penny for each debit card payment that Apple receives per transaction is too steep. Apple has approached eight banks in China, and Caixin Online’s source said the talks didn’t go well.

Furthermore, talks to bring Apple Pay to Britain have slowed. The Telegraph reported last month Apply Pay would launch in the first half of 2015, however now the launch is believed to be pushed back to the second half.

Even with troubles abroad, Apple Pay continues its march in the US. More than 180 banks now support the wireless payments service, with 68 merchants accepting the payment method.