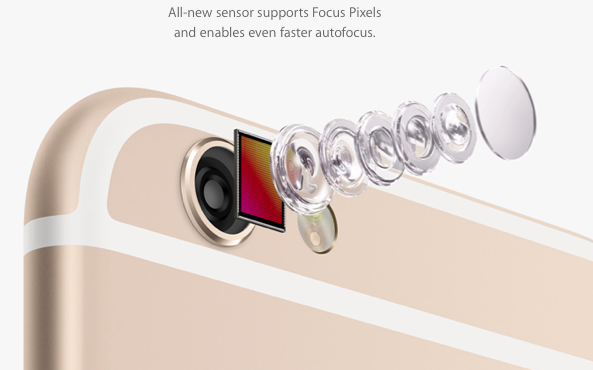 In a bid to potentially boost its mobile imaging prowess, Apple has purchased an Israeli camera technology company called LinX Imaging for a reported $20 million, according to a Dow Jones report cited in a tweet by CNBC and later confirmed by Apple.

And because its technology is also used in tablets and so-called ultrabooks (ultra-thin notebooks akin to Apple’s MacBook Air), there’s a reasonable likelihood that we may see significantly improved cameras come to Apple’s Mac computers and iPad tablet lineup.

Apple has confirmed the acquisition to the Wall Street Journal via its standard boilerplate. “Apple buys smaller technology companies from time to time and we generally do not discuss our purpose or plans,” said an Apple spokesman.

“LinX cameras are significantly smaller than any camera on the market today, leading the way to DSLR performance in slim handsets,” says the official LinX website.

To achieve this, LinX technology uses multiple lenses rather than relying on a single, extended lens.

“The engineers at LinX have solved all problems associated with combining multiple images captured from different points in space such as registration errors and occlusion related artifacts which are seen on competing technologies,” according to a LinX press release last year. 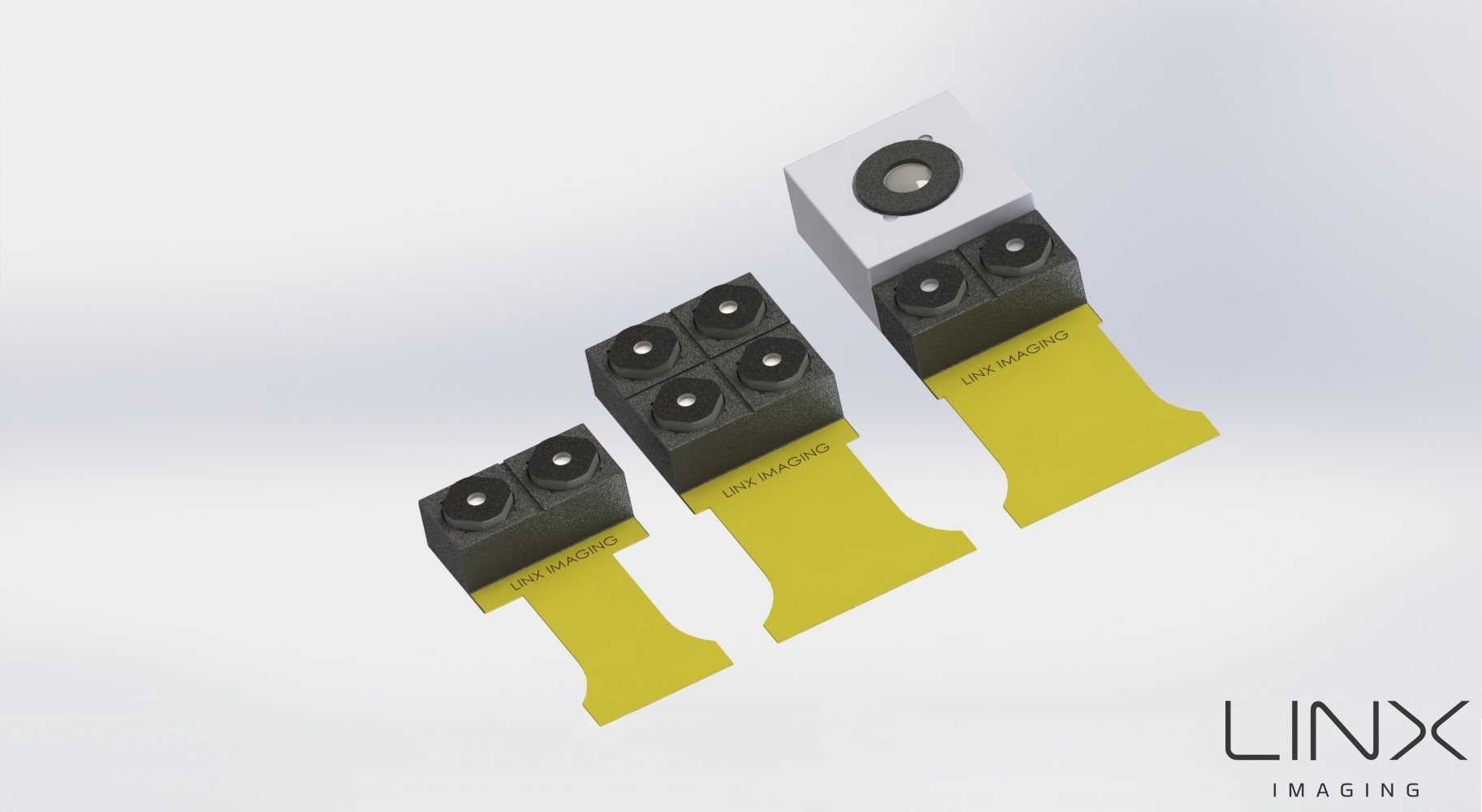 The interesting thing about LinX cameras is that they’re artifact-free, even when objects appear at very short range.

“During the registration process between the images, the LinX software extracts very accurate depth information for each pixel and creates a depth map,” explains LinX.

“The software creates true depth information on high contrast objects and on near flat surfaces, such as walls, which are traditionally considered difficult for passive stereo systems. The accuracy and resolution of details in distance maps created the opportunity to use the suggested algorithms for 3D reconstruction.”

Also, not only do LinX cameras capture 2D images, but also “acquire very accurate depth information of the complete scene.”

And this is where the deal could make much sense as Apple reportedly readies a hardware refresh of the Apple TV set-top box with features like depth sensing and hand gestures.

And if cameras on future iPhones gain the ability to capture depth information that can be used for 3D image reconstruction, then augmented reality applications and even maps may benefit tremendously from this capability.

Some of the cited examples of real-time applications that use images and distance maps together provided by LinX include automatic background removal
Refocusing, high-quality control of autofocus in video mode, augmented reality, 3D object modeling, distance and sizing of objects and biometric 3D face recognition, to name but a few.