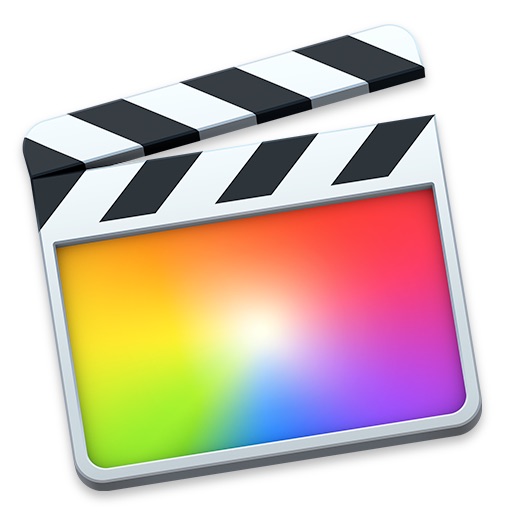 As someone who uses FCP X on an almost daily basis, I wanted to talk about five new features that I really like about the new update. Watch our video inside, and see if you concur.

The headlining feature is without a doubt the new 3D text support. It’s deep, featuring tons of options, textures, lighting, and more. Being able to edit 3D text right from within Final Cut Pro X without relying on an outside app or plugin is very nice.

But even though 3D text has claimed the spotlight, there’s one feature that I appreciate even more…Here is the list of my top five features:

Of course, these five features represent a small amount of the changes found in the FCP X 10.2 update. Here’s a look at the full change log. 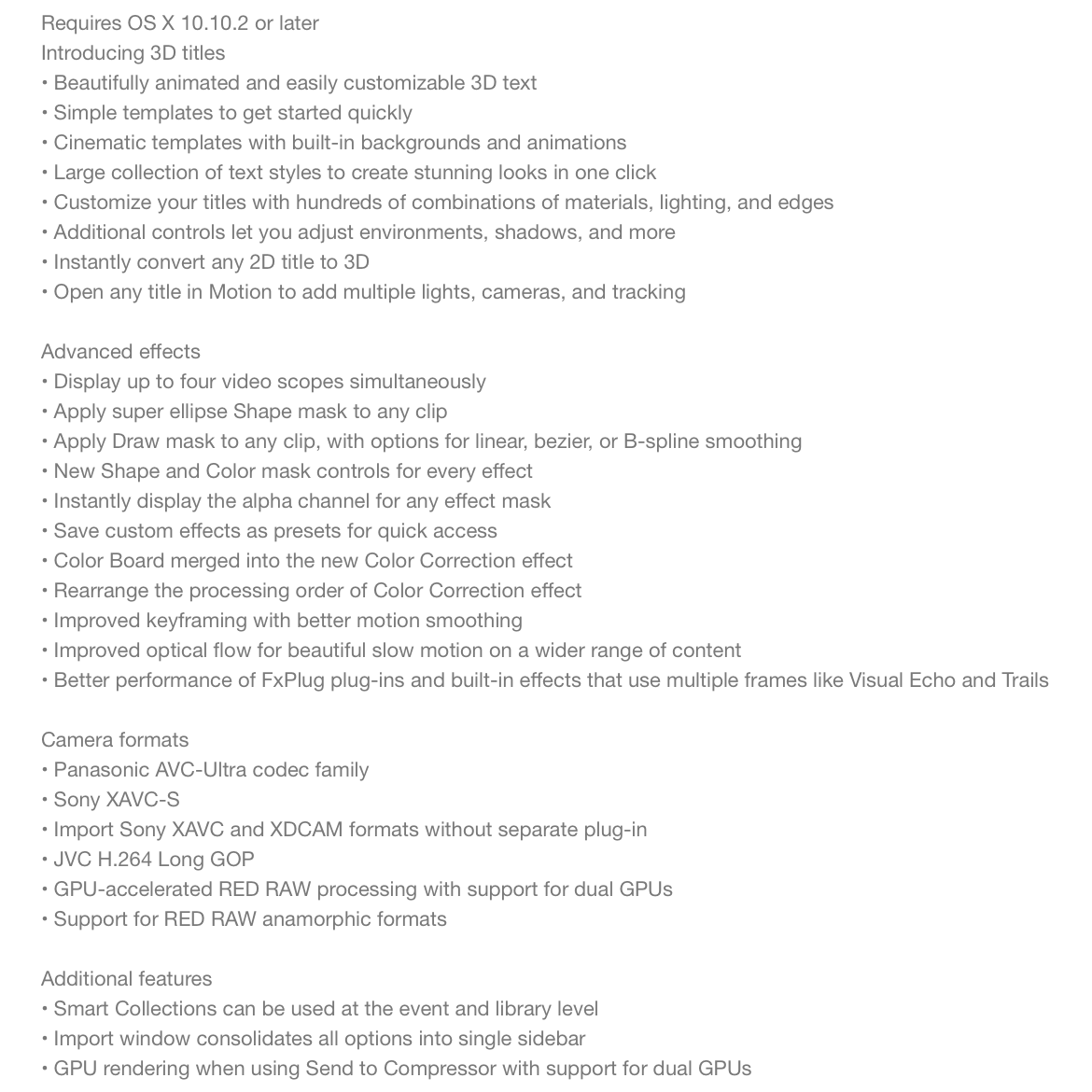 The new camera format support is sure to vault to the top of some user’s  lists, and the ability to use dual GPU rendering when sending to compressor is a blessing for Mac Pro users.

Do you use Final Cut Pro X? What do you think about this massive new update?