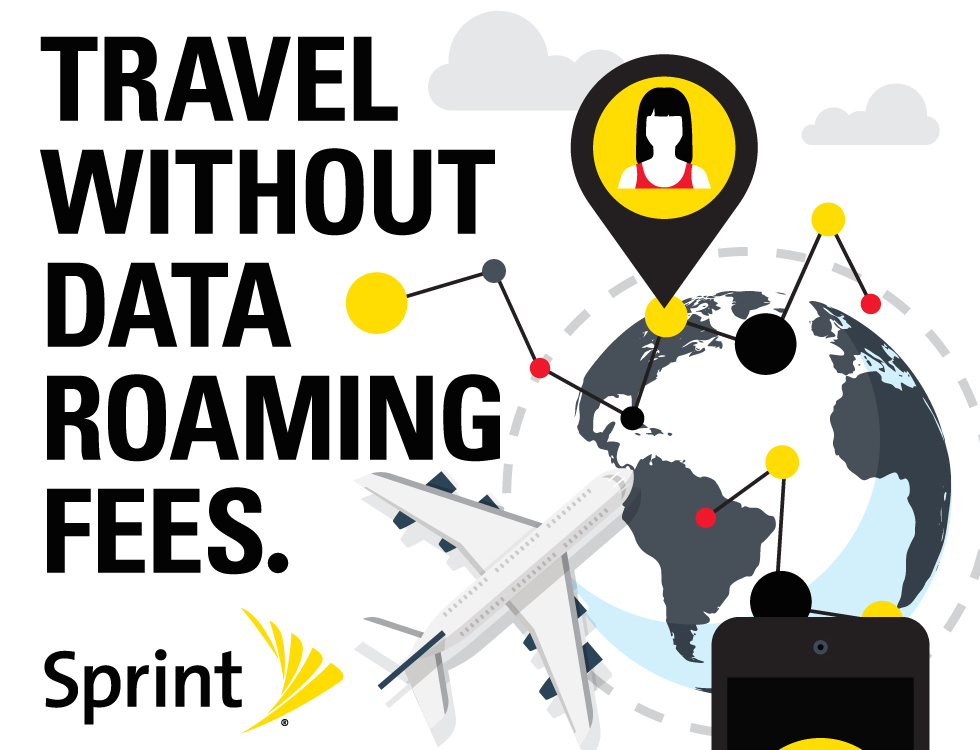 Taking a page from T-Mobile’s Uncarrier book, Sprint announced on Friday that the company will offer free unlimited international roaming to customers traveling to specific countries.

Available to all Sprint customers, the International Value Roaming plan will offer the ability to travel to countries in Latin American, Europe, and Japan, and enjoy 2G speeds at no additional cost. Additionally, users will be able to send unlimited text messages at no extra cost, and make calls at twenty cents per minute.

Customers can easily add the International Value Roaming to their plan at no extra cost by visiting this page.

Back in October 2013, T-Mobile was first to introduce a similar plan, offering free 2G data in over 100 countries, as well as calls at 20 cents per minute. Sprint, which recently gave up its spot in the top 3 US carriers to T-Mobile, has been increasingly trying to lure new customers with attractive offers.