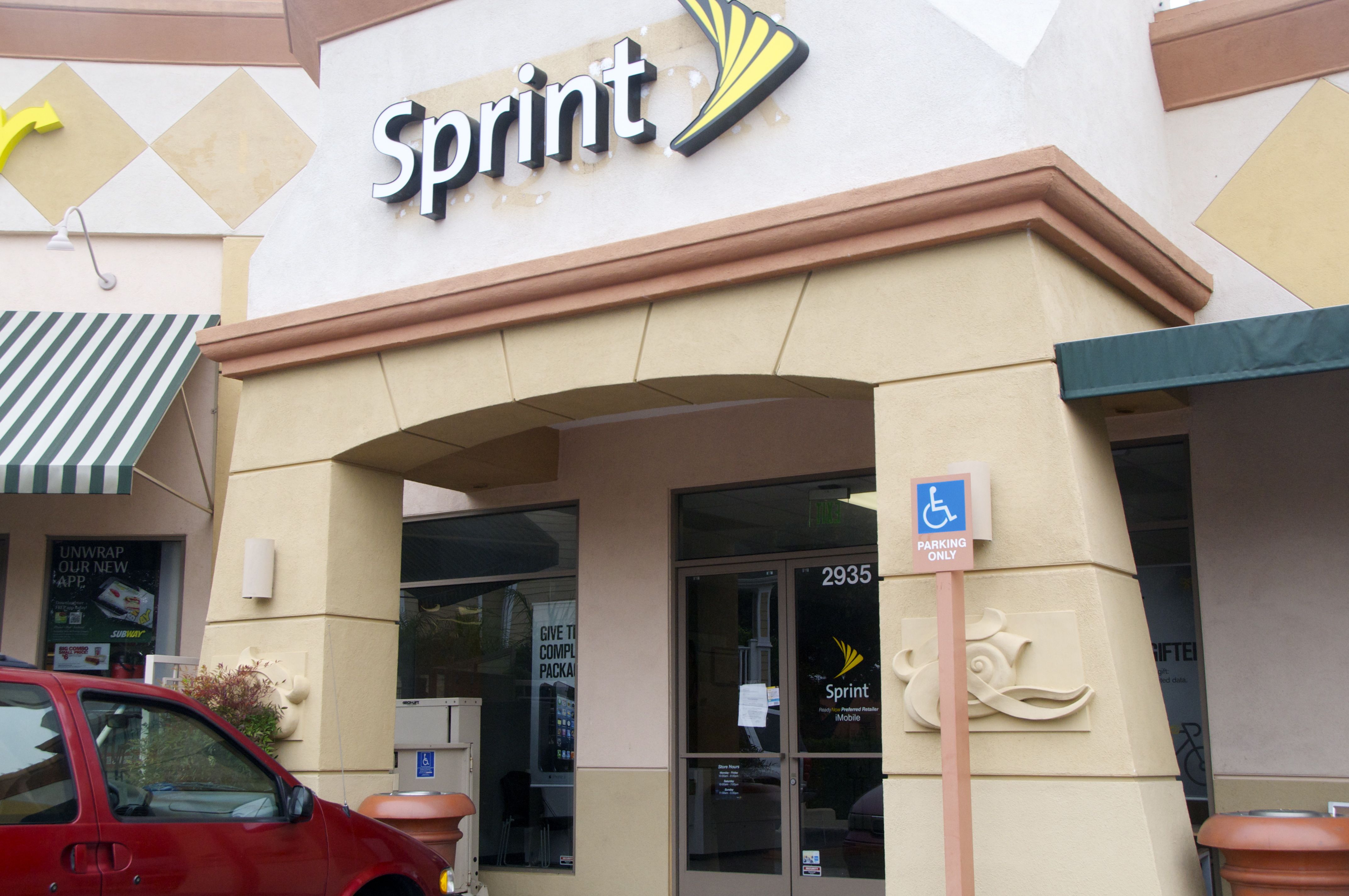 Sprint really wants your business. Not only will it cut your bill in half, but now the nation’s fourth-largest carrier will pay the early termination fee and any remaining payments at its competitors for you to come over to its network.

The early termination fee is why many customers don’t make the switch from one carrier to another. In many cases, the fee is required to be paid to end the two-year contract carriers like to lock you into.

In its new promotion announced on Friday, Sprint will pay your ETF at Verizon, AT&T, T-Mobile, or any of the smaller national carriers, for you to make the switch.

The Sprint promotion isn’t only limited to ETFs – the carrier will also cover remaining payments on phone installment plans, “no matter what is owed.” Sprint limited previous promotions to $350.

The only catch is customers are required to turn in the phones (in good working condition) tied to the bill they submitted from Sprint’s competing carrier. Sprint says to make this simple and hassle free, customers will receive a prepaid return kit in the mail.

After filling out a bunch of forms online, the ETF is paid to you through an American Express reward card. Sprint says the promotion is only available for a “limited time”. You can sign-up through Sprint’s website.

Sprint is also running a promotion to cut your bill in half from other carriers.