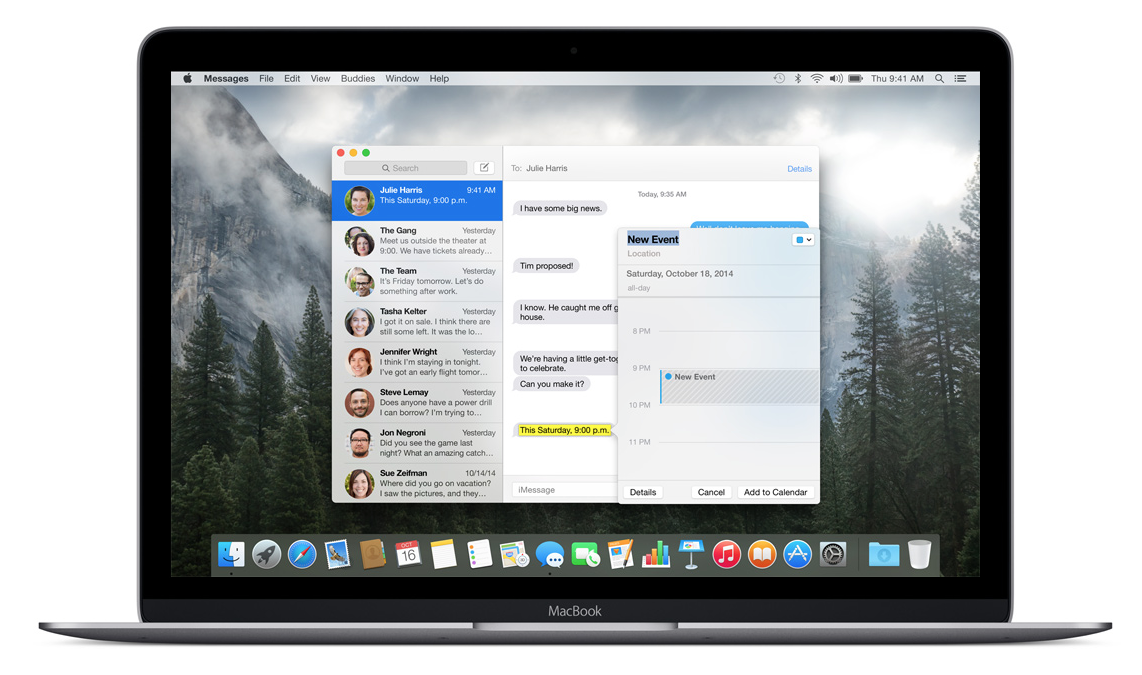 In addition to Apple Watches, Apple gave select members of the press test units of its new ultra-thin MacBook to try out and review. Like the Watch, the new MacBook goes on sale this Friday, so naturally those reviews began hitting the web today.

For the most part it sounds like reviewers agreed with the general consensus back in March, which is that it looks great, but it comes with significant trade-offs. Nevertheless, we’ve rounded up some of our favorite takes on Apple’s new notebook.

The MacBook isn’t for everyone. The Retina display is beautiful but hogs processing power that might be better used elsewhere. And if you do a lot of photo editing or like to multitask, you’ll notice some lag and jitters. Even scrolling quickly through typical Web pages produced a noticeable lag and stutter compared with my standard MacBook Air.

Basically, if you do anything that’s going to really tax the processor, this laptop probably isn’t going to cut it for you. In that sense it’s actually kind of like a Chromebook. It’s fast enough for 70 percent of what I do, but a little slower than what I’m used to. For about 20 percent of what I do — mostly photo editing — it works but requires patience. But it’s the last 10 percent that’s hard: video editing, really big iPhoto libraries, basically anything processor-intensive can get rough.

But as ahead of its time as the MacBook is, there’s a slight problem: You have to use it right now. Here in 2015, the majority of us still require two or three ports for connecting our hard drives, displays, phones and other devices to our computer—not to mention a dedicated power plug.

Also, I speak for the people of the future when I say I am not willing to sacrifice battery life and performance, even if it is for a stunning design. Certainly not for $1,300.

When you first start using the keyboard, you may get the feeling that you didn’t actually hit the key, but you really did. This is what will take some getting used to—I am typing very quickly with the MacBook now, but it took a day or two in order for my mind to trust my fingers were hitting all the keys.

We like the Force Touch trackpad a lot, since it has the benefits of a clickless trackpad without losing the feel of a clicky trackpad. Force Touch gestures are a neat addition to OS X, if not a game-changing one.

The keyboard will be more divisive. It’s very shallow, which is initially off-putting, but within a day or so we were typing comfortably at normal speed. It’s firm enough to prevent accidental keypresses but not so firm that it’s hard to press the keys down. Some will hate it, but we suspect most will be fine with it.

It’s not designed to be fast, and by the standards of all of Apple’s other current laptops, it’s not. It’s not fast by the standards of last year’s models. Or those of the year before. I pulled out every laptop in my house dating back four years and the base model MacBook is slower than all of them–though to be fair, my four-year-old MacBook Air is the top-of-the-line model. Still, it’s not a stretch to say that the MacBook is bringing 2010 performance to 2015.

And here are a few video reviews for good measure:

In the end, the new MacBook is what everyone thought it was: a sleek, ultra-thin preview of the future of laptops, that will only appeal to a select group of users right now. If you’re ok trading in ports and performance for style and mobility, this means you.