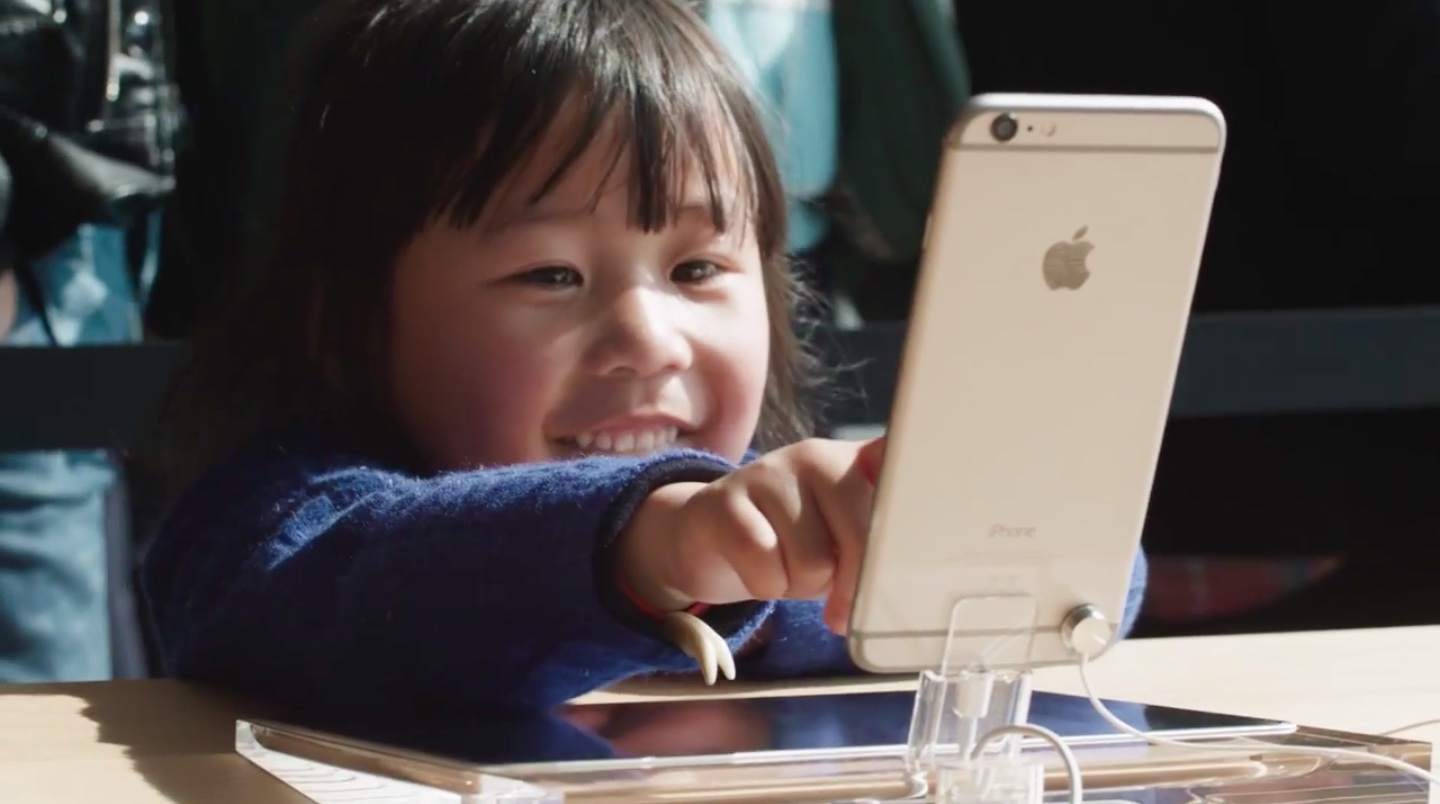 Available in all of Apple’s eighteen retail stores across the country, customers can now trade in their old devices for an Apple Store Gift Card, which can be used toward a new device purchase.

Apple’s Reuse and Recycling webpage for the Asia Pacific and Australia regions has been refreshed with new information related to iPhone and iPad trade-ins in China, Hong Kong, Macau and Taiwan. The program is officially available on the individual store pages for China’s Apple Retail Stores.

Devices purchased within these regions are eligible for store credit under the terms of the Reuse and Recycling program. Non-Apple smartphones are not yet supported by the program, unlike in the United States, Canada, the United Kingdom, France, Germany and Italy.

Apple spokeswoman Kitty Potter confirmed to the South China Morning Post that Chinese customers can now trade in both their iPhones and iPads.

“Apple retail stores in China are launching a new program to assist customers who wish to bring in their previous-generation iPhone or iPad for recycling,” Potter said.

“In addition to helping the environment, customers will be able to receive a credit for their returned iPhone or iPad that they can use toward the purchase of a new device”.

It’s unknown which company handles device trade-ins in Greater China. Over in the United States, Apple partners with a company called Brightstar which handles assessments when customers sign up for a trade-in online and takes care of disposing of old devices in an environmental sound manner.

For what it’s worth, Bloomberg said last week that Apple would partner with Foxconn, its longtime product assembler, which would be buying and reselling used iPhones and iPads as part of the program.

Under the terms of the deal, Apple’s retail employees will evaluate devices and determined the value of store credit. Foxconn will then buy used iPhones and iPads directly, without Apple ever taking ownership, repair them if needed and then sell them through its e-commerce sites eFeihu and FLNet, as well as on Alibaba-owned Taobao online store.

“Foxconn also is in talks to sell the iPhones through physical stores and may take the trade-in program online in the future,” reported the publication.