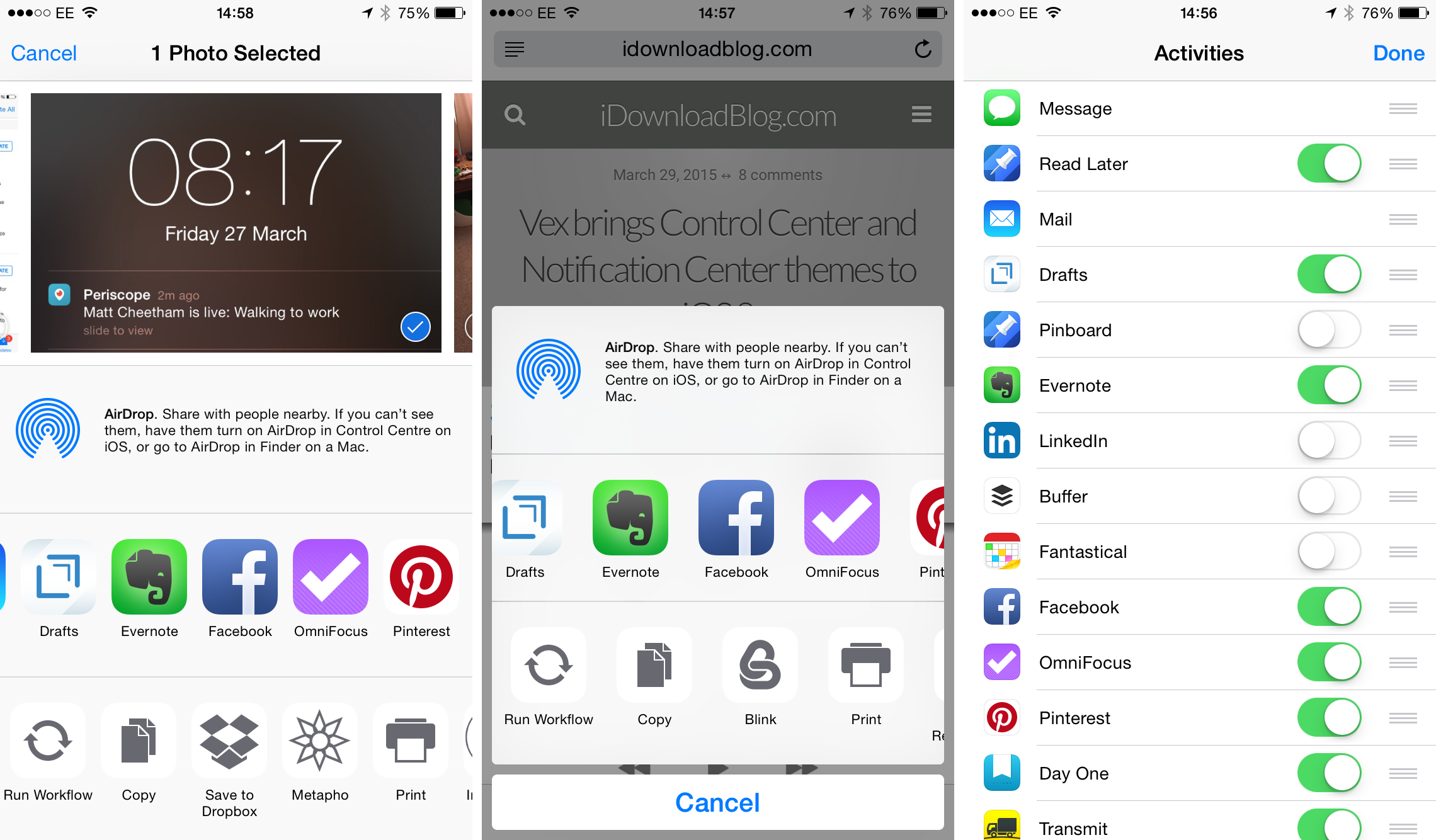 iOS 8.3 beta 4 that was seeded to Apple’s registered iOS developers last week has removed the long-standing option to share content to Twitter, according to our own findings a couple days ago that have since been confirmed by other users.

We’ve noticed something was afoot as the option to share to Twitter has gone missing from the Share sheet in iOS 8’s stock Photos and Safari app.

Technically, the feature has not been removed entirely because it only disappears after installing Twitter’s official iOS app in iOS 8.3 beta 4, as evidenced on the screenshots provided by our own Oliver Haslam.

The current stable edition of iOS 8, iOS 8.2, still has native Twitter sharing built-in. Its removal from iOS 8.3 beta 4 could indicate that Apple might have opted to allow Twitter to deliver richer sharing features via a future iOS 8 extension.

This would be actually awesome.

Apple has been slow to update native social sharing options in iOS since debuting Twitter integration with the release of iOS 5 back in 2011. Indeed, iOS’s current implementation of Twitter sharing leaves a lot to be desired.

While you can tag other users via iOS 8’s Twitter option in the Share sheet, some of the best features Twitter recently rolled out remain unsupported, including multi-image sharing, animated GIFs, sharing of native Twitter video and more. 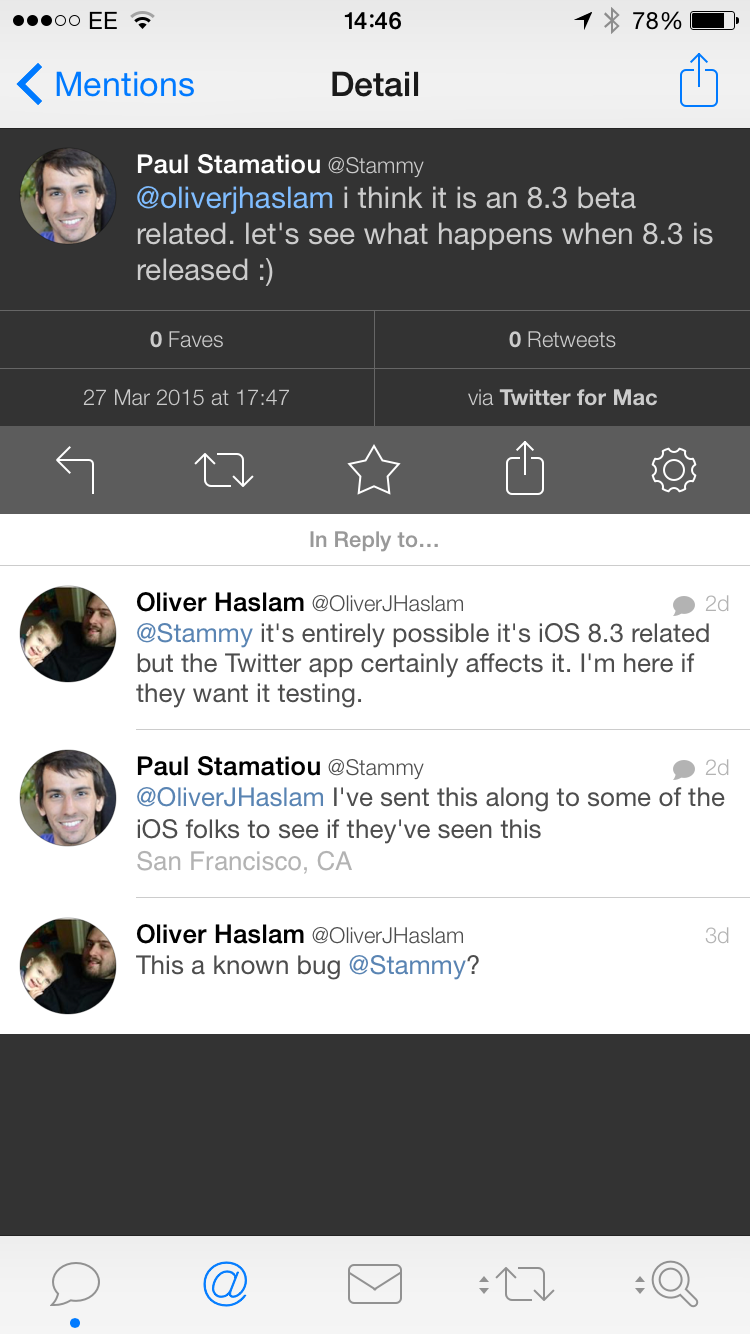 By allowing Twitter to deliver the latest and greatest features via an iOS 8 Share sheet extension delivered through its free iOS client, the micro-blogging service wouldn’t just make users happy, but possibly nudge many more people toward installing its app, which keeps getting better and better with each new update.

Also, such a move wouldn’t be out of character for the California firm. Remember, the company similarly pulled its own YouTube client from iOS, correctly assuming that Google would do a much better work delivering the latest YouTUbe features to iPhone and iPad users via a native iOS client of its own.

Assuming that’s what we’re in fact seeing here, the move begs the question of other social integration in iOS. Maybe Apple will similarly remove built-in Flickr, Vimeo and Facebook sharing options from iOS in favor of an extension approach?

Would that make sense to you?

Twitter is available at no cost in the App Store.