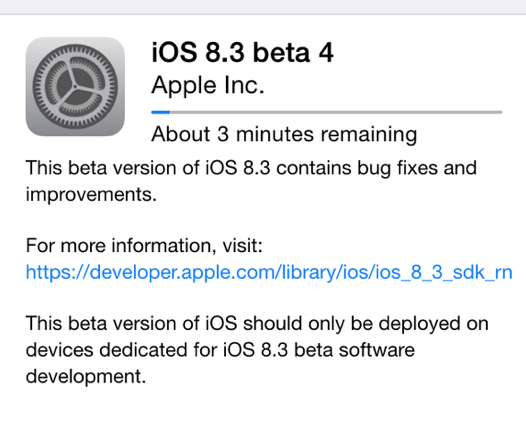 Apple has seeded the fourth beta of iOS 8.3 to developers, close to two weeks after seeding the third iOS 8.3 beta and roughly a month and a half after releasing the first iOS 8.3 beta.

The new build of iOS 8.3 carries the build number 12F5061, and is available to download over-the-air or from Apple’s iOS Developer Center. Apple also released Xcode 6.3 beta 4 with Swift 1.2 and an update for the Apple TV beta.

The new iOS 8.3 beta on Tuesday is the second beta for Apple’s new public AppleSeed program. 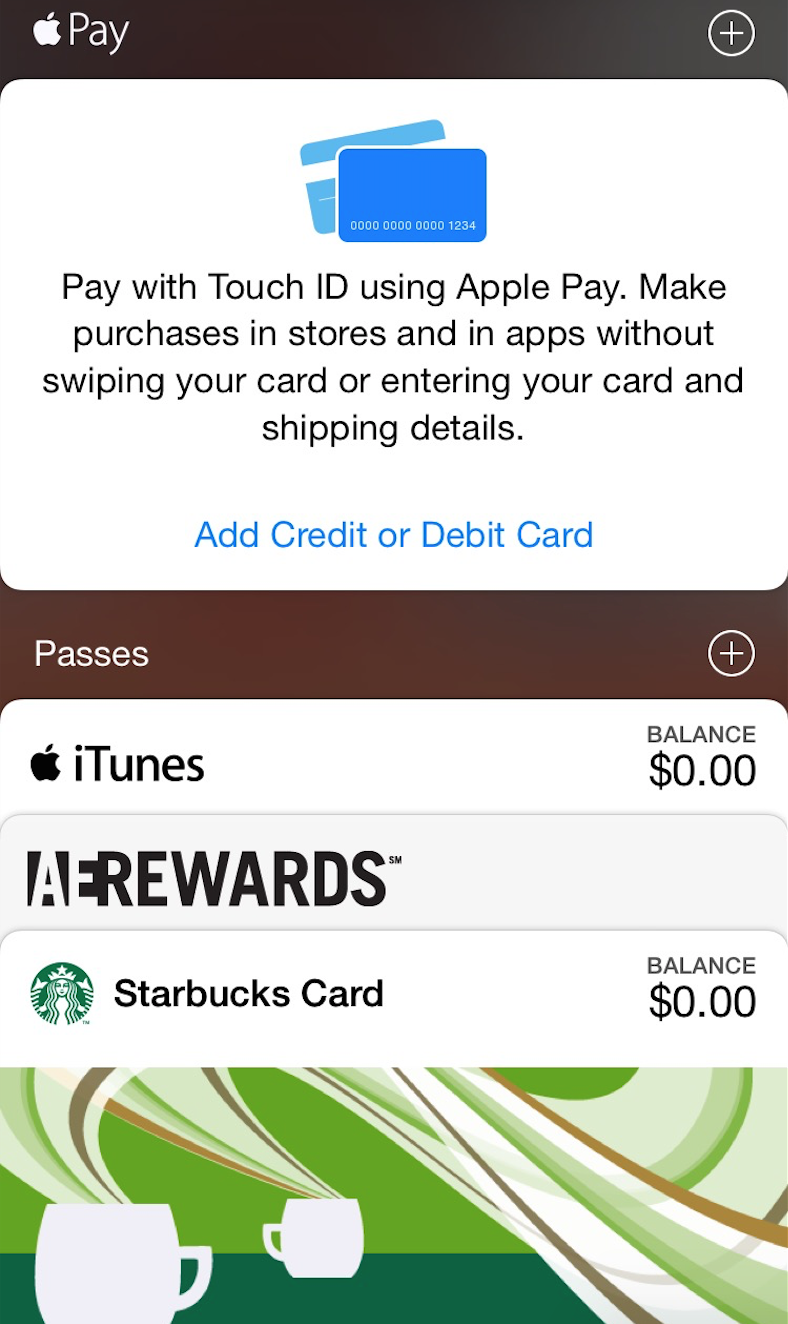 Apple hasn’t detailed when iOS 8.3 will be released to the public, however it’s expected to do so around the launch of the Apple Watch on April 24 so the iPhone gains support for the new wearable.

We’re working on finding new features. If you find anything, make sure to let us know – tips@iDownloadBlog.com.