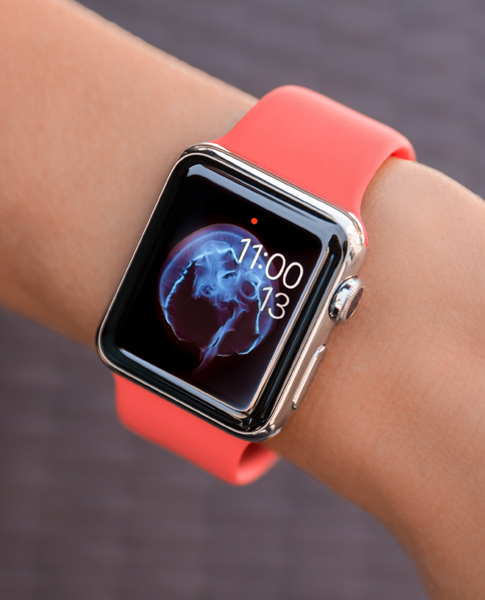 Apple’s Watch and other new products from other vendors can be developed without aggressive regulation as the agency doesn’t want to stand in the way of any technology that can motivate a person to stay healthy.

The Apple Watch’s tracking of heart rates and steps taken won’t be highly regulated by the FDA, the agency’s Bakul Patel tells the news gathering organization.

“We are taking a very light touch, an almost hands-off approach,” he said. “If you have technology that’s going to motivate a person to stay healthy, that’s not something we want to be engaged in.”

While there’ll be always companies that will try to skirt the rules, Patel said the likes of Apple and Google should play a role in screening apps to be sure developers don’t over-promise the benefits of their products. Both firms have visited FDA headquarters in Maryland to discuss their health initiatives, he said.

The decision, needless to say, affects only mobile devices with light focus on health-related functions. These so-called low risk devices that promote a healthy lifestyle are classed as “general wellness products” under the FDA guidelines posted in January 2015, following the September 2014 Apple Watch unveiling.

Because the Apple Watch is a general wellness product, the FDA has opted not to perform a close scrutiny of the device. It’s interesting that the Apple wearable was supposed to pack in more advanced health-related features, including sensors for tracking a user’s blood sugar levels.

But Apple had to scrap those features, as The Wall Street Journal reported, either because the FDA would scrutinize any function providing specific medical advice or due to unforeseen development roadblocks.