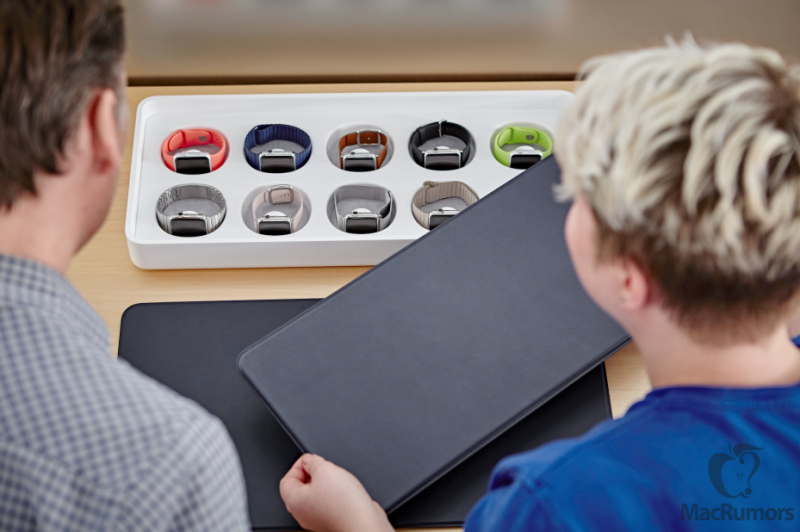 The Apple Watch sales process and purchasing experience will be more elaborate and exquisite than originally thought, according to internal training documents seen by Arnold Kim, who runs MacRumors.

Apple is revamping its retail stores ahead of April 10 Watch pre-orders and try-on appointments and has detailed in an internal brochure for retail staff the various process for both customers and employees, including playing with different bands, trying on demo units and more.

We also got our first good look at special display cases for the Watch that will be installed in Apple Stores and learn about other interesting details surrounding the shopping experience as Apple has envisioned it.

“According to leaked Apple documentation, the company will not be selling the Apple Watch to walk-in customers at launch,” Kim writes. Between April 10 pre-orders and April 24 launch, would-be Watch owners will be permitted to have hands-on try-on appointments at Apple’s retail stores.

Making a try-on appointment for a specific Watch model does not automatically reserve that device for purchase. 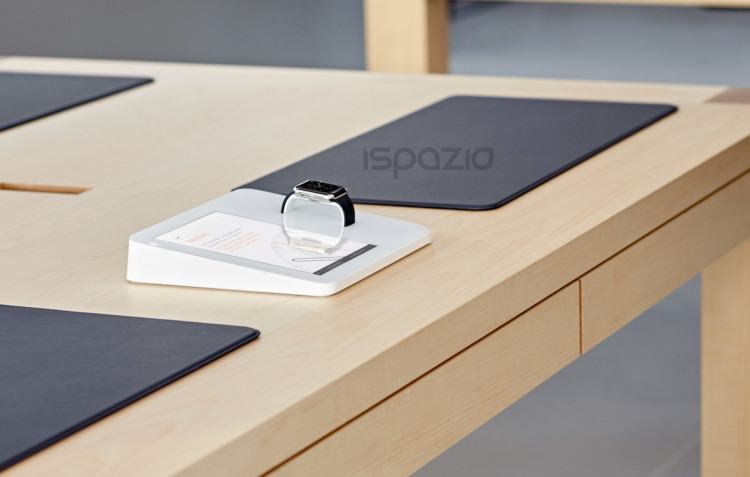 The documents suggest that walk-in retail purchases for the Watch won’t be allowed at launch so you’ll need to make an online appointment using the new Product Reservation system which Apple is using for the Watch instead of the regular Personal Pickup.

“If a customer walks in and wants to purchase a watch, offer the option to try on a watch,” reads Apple’s internal memo to retail staff. “Then help them place an order online or through the Apple Store app.” 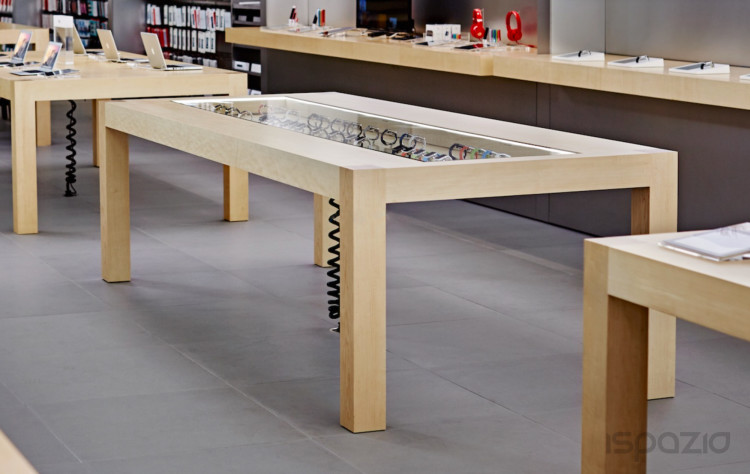 Walk-in purchases will be likely permitted at a later stage, after the initially strong demand has cooled off. I’m liking that the luxury aesthetic is being applied to the Watch sales process. 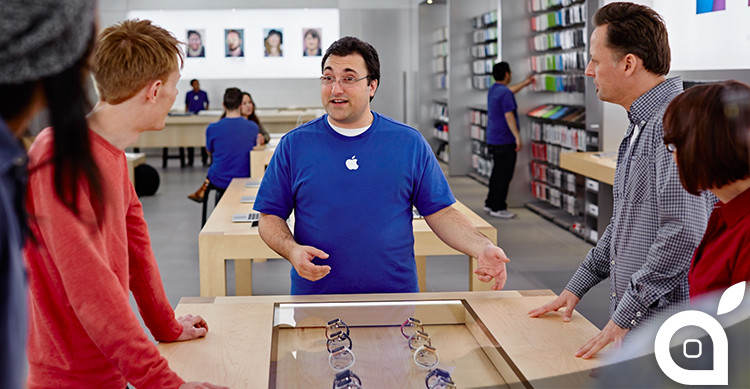 In another article, Kim added that arbitrary mix and match Band options outside Apple’s casing and band combos listed on the online store won’t be allowed during Watch try-on appointments.

There will be eighteen specific Watch combinations on display at try-on tables and ten specific combinations at try-on cases. Watch units inside these specially designed tables will run a demo loop showing off key features, “making it a magical display”.

“We will not size links or swap bands” at the try-on table or try-on cases, reads Apple’s leaked document. Each customers will have between five and fifteen minutes to play with the device during his or her try-on appointment.

As for the Apple Watch Edition, people interested in the $10,000 – $17,000 edition of the 18-karat gold devices will skip the lines as Apple will treat them to a one-hour appointment with private lessons, 24/7 support and other perks. 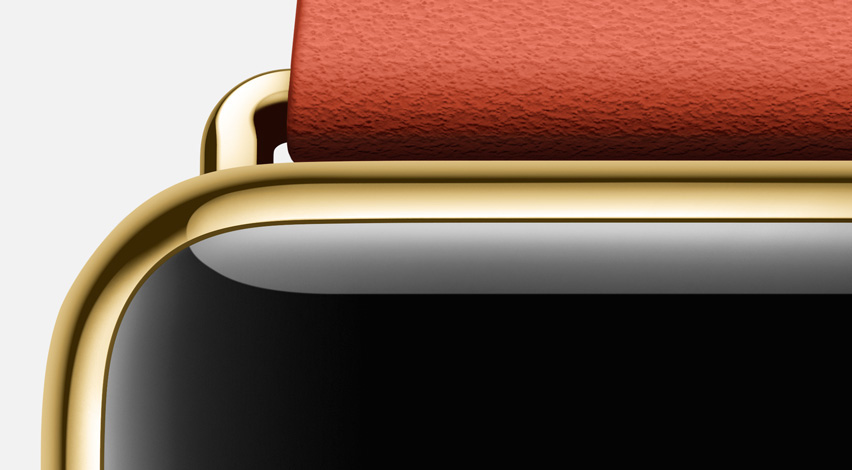 That’s because Edition customers are “interested in this collection for the intrinsic value that a gold watch offers along with the unique style choices available,” as per internal docs, so the sales experience “is intended to be extremely personal, elegant and purposeful”.

Briefing notes to employees describe the Apple Watch Edition as “the ultimate expression of extraordinary craftsmanship, incredible innovation, and design driven by functionality and end use”.

It’s about “technology becoming seductive, with desirability not necessarily defined simply by a price tag or elitism, but rather meticulous focus on usefulness and utility rooted in beauty.”