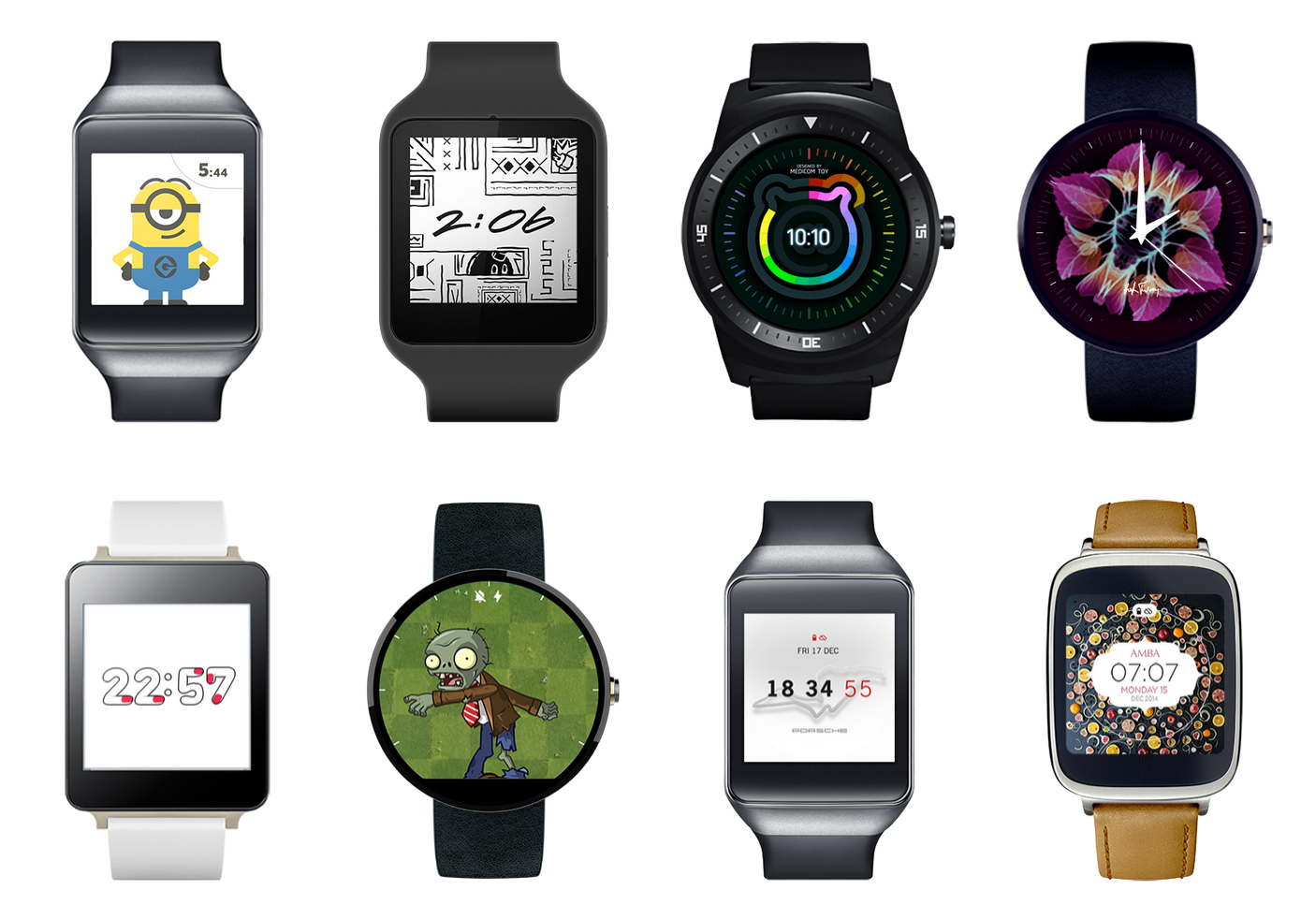 If you can’t beat them, join them. This could be the motto for Google, which is rumored to bring iOS compatibility to Android Wear. And if strings of code that were recently discovered are any indication, it seems the rumor actually holds a lot of truth to it.

Considering this probable move, there seems to be a lot of excitement about the potential possibilities, especially among people who don’t believe in Apple Watch, or want the convenience of a smartwatch without all the strings attached to the Apple ecosystem.

One thing people don’t seem to realize is that even with full iOS support, Android Wear will never be more than a shiny screen with a handful of limited features.

Why would Google make Android Wear compatible with iOS?

With a pale 720,000 Android Wear smartwatches shipped in 2014, Google is having a hard time gaining traction in the wearable market. Google is only responsible for the software of course, and manufacturers such as Motorola and LG are the ones really shipping the end products, and maybe the ones to blame for the lack of success of Android Wear in general. Whoever you want to blame, there is one fact: Android Wear devices aren’t selling.

The problem is that Android Wear devices are currently compatible with phones running Android 4.3 or newer, amounting for roughly 50% of Android phones out there, and making the potential market even smaller right off the bat.

So naturally, Google is trying to expand its user base by reaching out to iOS users. Google will likely make the move sound like this is openness at its best, but don’t be fooled; the only reason why the Mountain View company will make Android Wear compatible with iOS is because it has no other choice if it wants to flood the market with wearables as it did with smartphones.

A crippled software with limited features

Android Wear compatibility with iPhone sounds like a smart move on paper, at least until you start thinking about it. The problem is Android Wear will never be able to get the same access to the core of iOS as Apple does, effectively turning a powerful OS into a crippled software with limited features.

If you want to imagine what Android Wear with iOS will be like, just think about Pebble, because any Android Wear device paired with an iPhone will never be much better than that. I am not discounting Pebble. I have been wearing one for over a year and I absolutely love it. It’s just a terribly limited device that doesn’t offer more than one way communication – from your iPhone to your wrist.

Also read: A day in the life of an Apple Watch user

But Android Wear won’t be able to take advantage of the same APIs Apple is using, and of course, there is no way Apple will ever give Google access to deeper parts of its software.

The only possible way Android Wear could be somewhat useful when paired with an iPhone is if this iPhone is jailbroken. This would open up many more possibilities, assuming there is a strong hacker community interested in the project of course, which I doubt, although some people have successfully pushed iOS notifications on Android Wear.

You can’t blame Google for offering a crippled version of Android Wear to iPhone users. There is nothing Google can do about that. You also shouldn’t blame Apple for not granting Google deeper access to its software. It would just be silly.

At the end of the day, anyone considering buying an Android Wear device to pair with an iPhone should be aware that it will be a terribly limited experience. And I’m afraid that if manufacturers of Android Wear devices don’t make that clear, it could lead to really bad customer satisfaction ratings.