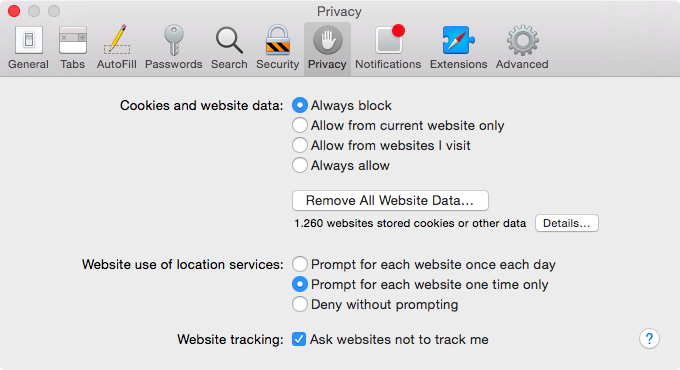 Things could get ugly for Google as the Internet giant lost a UK appeal in the Safari cookie tracking case, potentially opening the door to litigation from the millions of British users, BBC News reported Friday.

The case revolves around Google’s practice to continue tracking users of Apple’s Safari browser via cookies even after they had changed their browser settings to block cookies, in order to target them with advertising.

“The landmark case,” as BBC called it, means that people in the United Kingdom who used Apple’s desktop and mobile between the summer of 2011 and spring of 2012 could sue Google over privacy breach.

Dan Tench, a partner at law firm Olswang who is acting for the claimants, said that Google, “a company that makes billions from advertising knowledge, claims that it was unaware that was secretly tracking Apple users for a period of nine months and had argued that no harm was done because the matter was trivial as consumers had not lost out financially.”

The Court of Appeal in its ruling said the case relates “to the anxiety and distress this intrusion upon autonomy has caused”.

“The Court of Appeal has ensured Google cannot use its vast resources to evade English justice,” said Judith Vidal-Hall, one of three claimants.

“Ordinary computer users like me will now have the right to hold this giant to account before the courts for its unacceptable, immoral and unjust actions.”

Google said it was “disappointed with the court’s decision”.