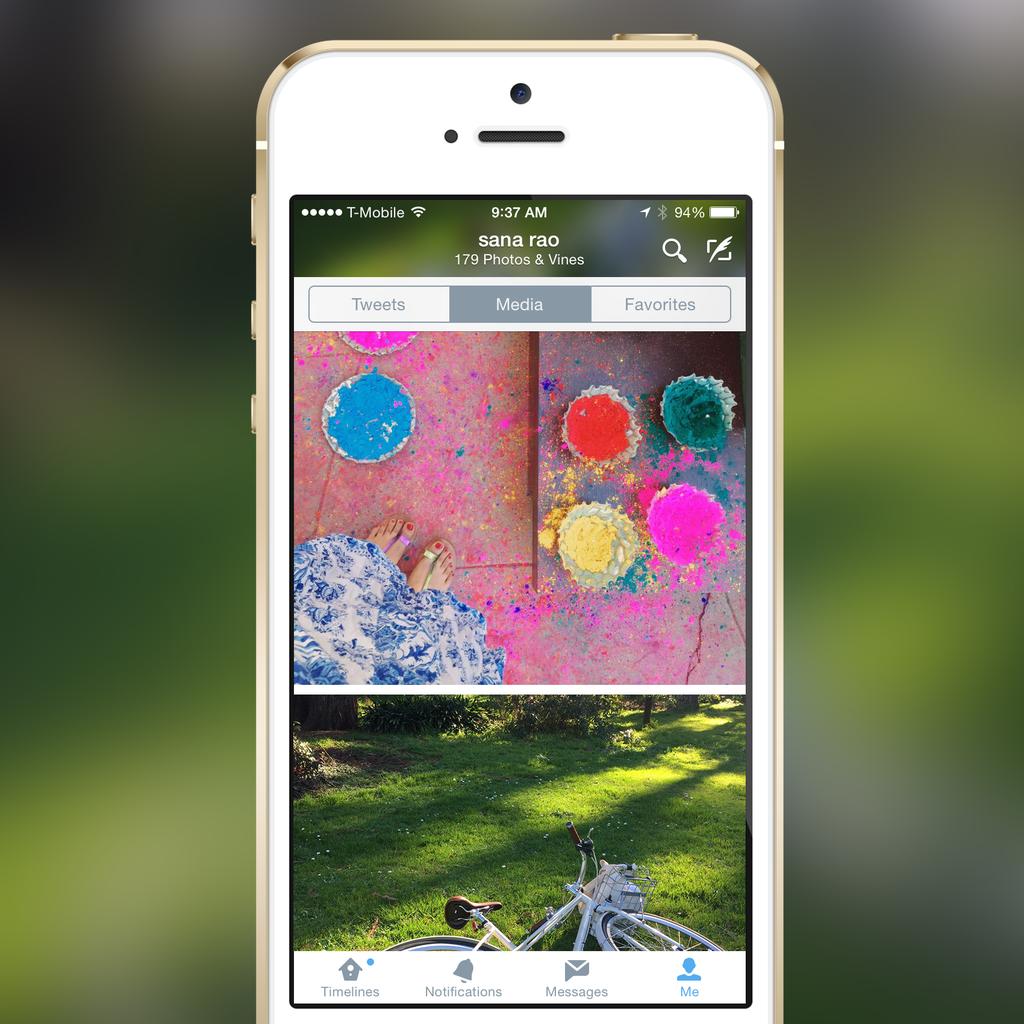 You will be soon able to tag specific locations in tweets thanks to an expanded Foursquare integration, the micro-blogging platform announced in a tweet Monday.

“We’re working with Foursquare so you can tag specific locations in tweets,” reads the message. The new features is “coming soon,” added the firm.

Soon, users will be able to label their tweets with very specific locations, businesses, landmarks or other points of interest provided by Foursquare.

Such tweets will also include the coordinates of the location label you select. Here’s a video of how it’ll work in iOS.

Coming soon! We're working with @foursquare so you can tag specific locations in Tweets: https://t.co/MwlLz5Pfvq pic.twitter.com/jATzXvbuV6

Again, the current implementation leaves a lot to be desired.

While your tweets include geographical coordinates of the location you are tweeting from, locations you tag are just labels, which doesn’t make them very useful.

This is what using location in tweets currently looks like. 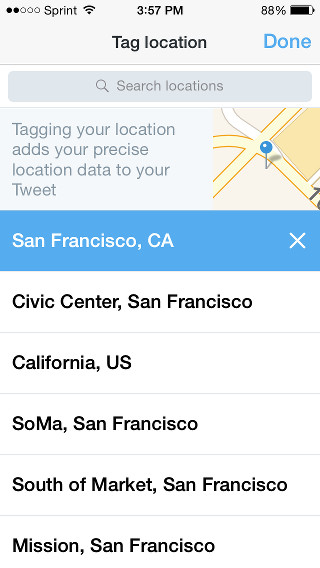 The upcoming, deeper Foursquare integration would change that, turning those labels into Foursquare-powered geographical coordinates as well.

Tweeting with your location is disabled by default for everyone.

Twitter’s support doc has more on using location in tweets.