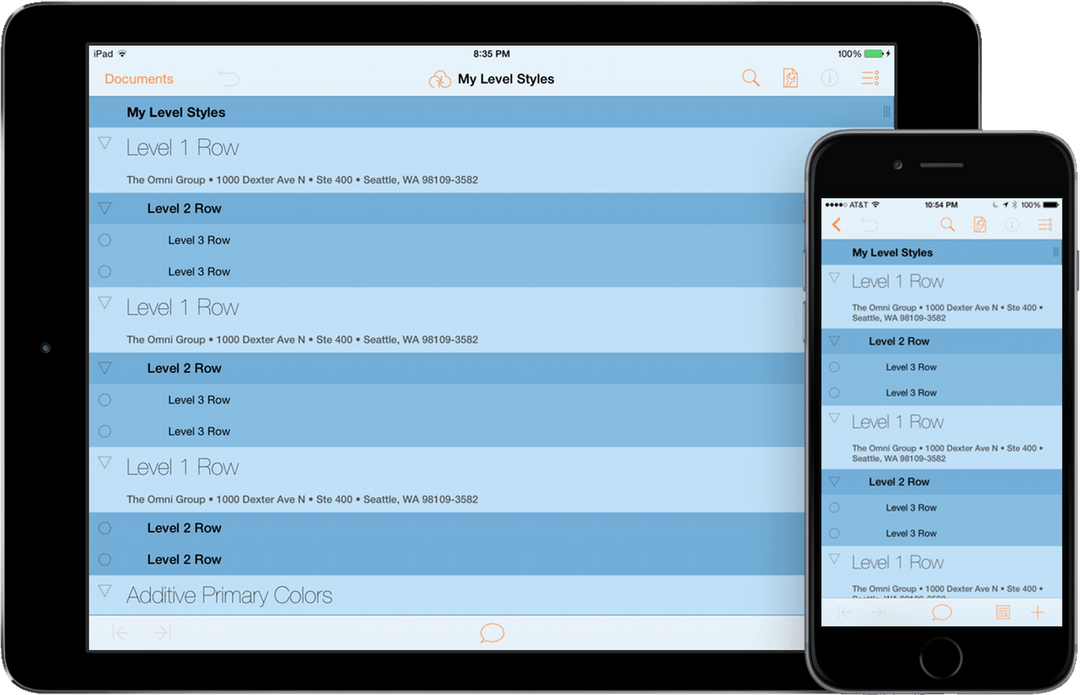 OmniOutliner for iOS has gone universal and is now available on both the iPhone and iPad, The Omni Group announced today. Previously an iPad-only affair, Omni Outliner 2.3 now lets you work with your outlines on the iPhone and iPod touch as well.

Although developers wanted to bring the app to the Apple smartphone for years, getting a robust syncing solution in place and modernizing the iPad app took much longer than expected — hence the unfathomable delay.

In addition to native support for the iPhone, iPod touch and iPad form factors, OmniOutliner 2.3 also includes a pair of major enhancements. Firstly, the outline view now freely scrolls so the outline column can be scrolled off the screen.

And secondly, your image attachments now automatically scale down to fit the width of the column.

For those unfamiliar with OmniOutliner, it’s a premium productivity software designed for collecting, composing and rearranging your thoughts and ideas. 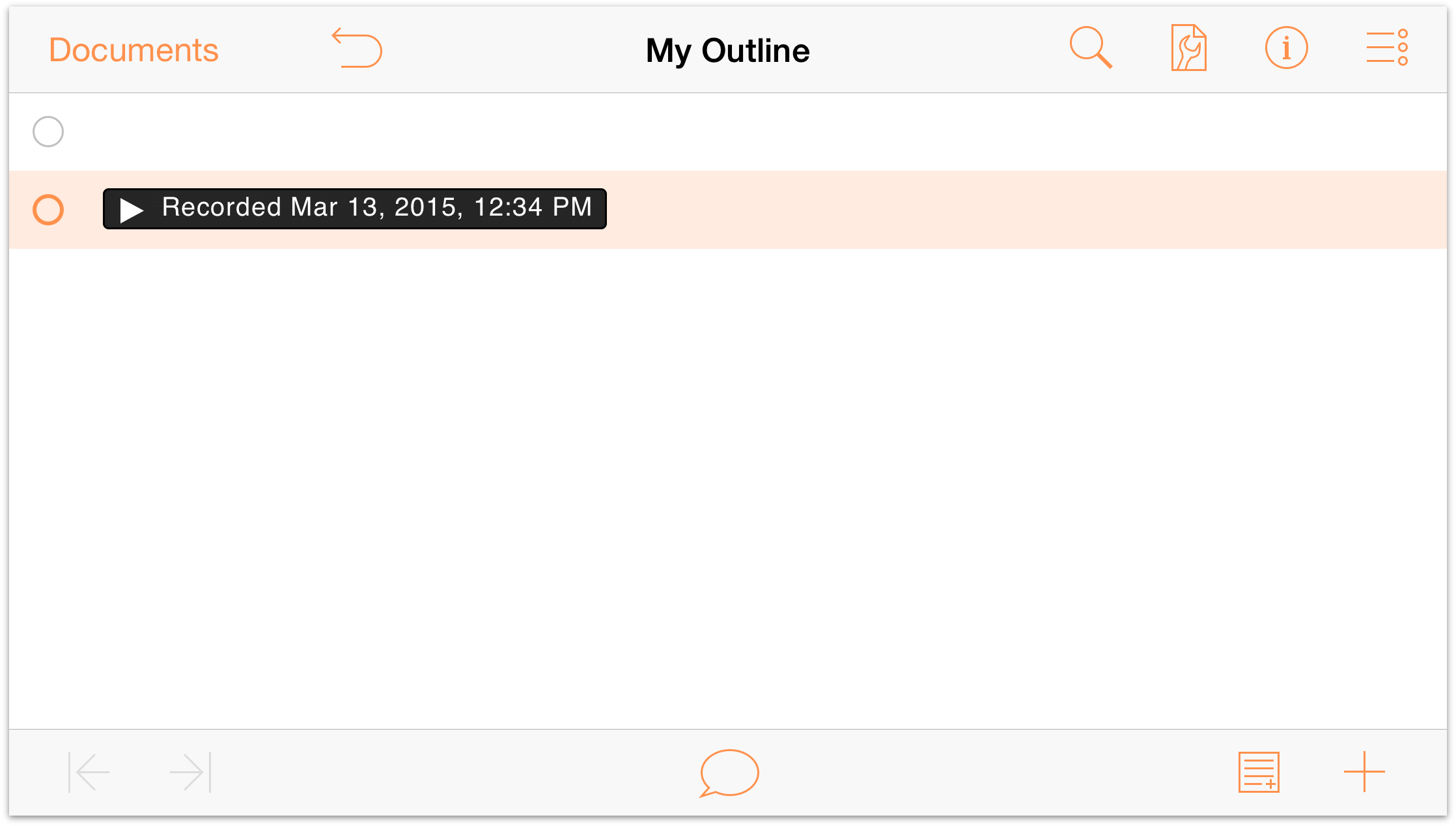 In addition to styled text, the app supports advanced hierarchy with columns, notes, rich styling and much more. If you work on projects that involve anything from basic lists and tables to serious writing and data wrangling, OmniOutliner is an awesome app to keep your work structured and tidy.

Here’s OmniOutliner 2.3 running on an iPhone 6 Plus.

OmniOutliner for iPad arrived in 2011 and sold 10,000 copies in the first three weeks on the App Store. Macworld took OmniOutliner 2.3 for iOS for a spin and was thoroughly impressed with its appearance, polish, improved performance when viewing complex outlines and “excellent syncing” with Omni Sync Server.

In the past month alone, The Omni Group has refreshed OmniGraffle and OmniPlan as universal apps supporting all iOS device form factors.

Lastly, Omni fans will be pleased to learn that OmniFocus will be going universal real soon. “We’re building a free update to the iPad app which will make it into a universal app which runs on both iPad and iPhone,” developers noted. 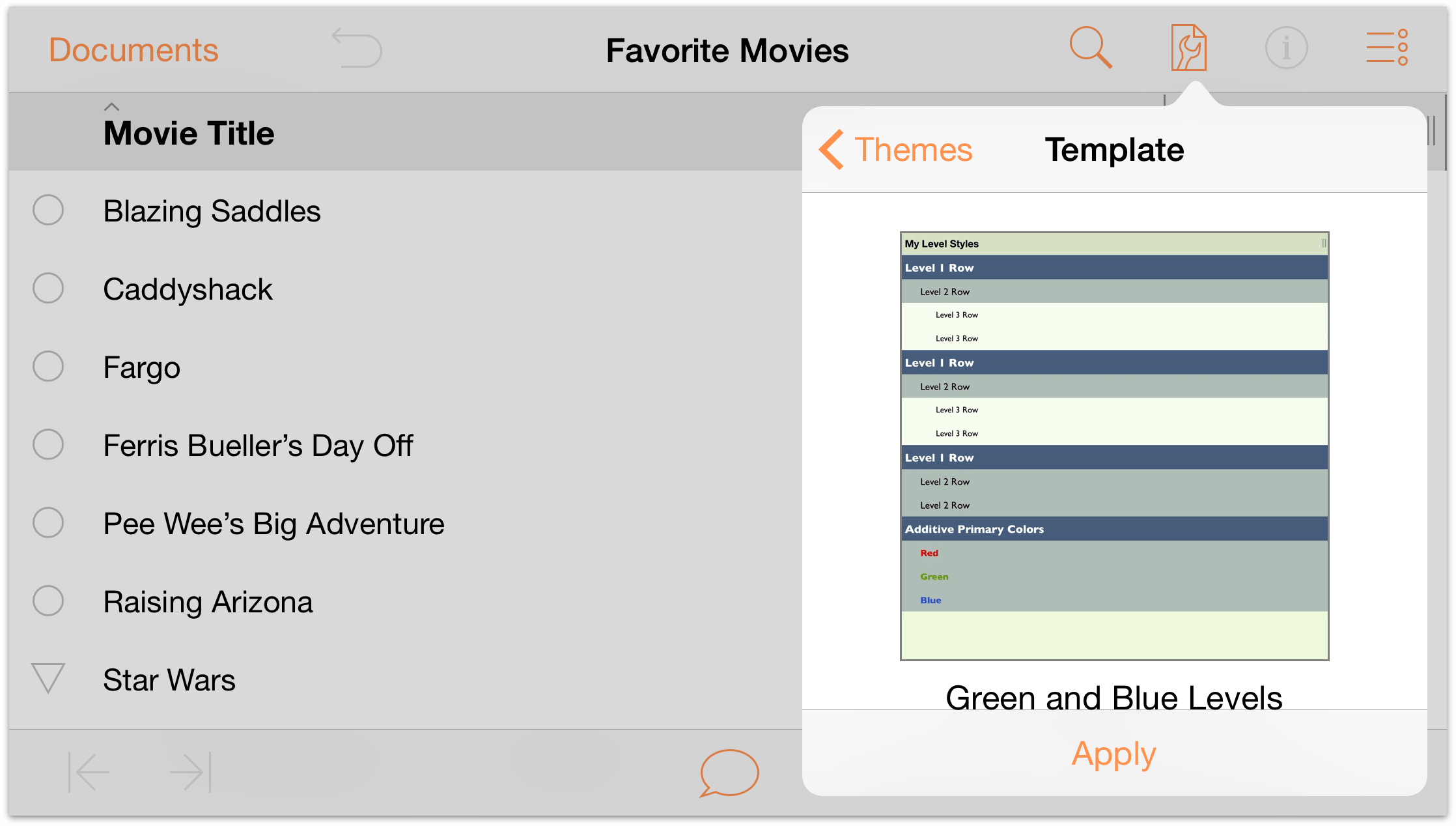 Current owners of OmniPlan for the iPhone looking to upgrade to the forthcoming universal app will receive a 50 percent discount.

OmniOutliner 2.3 is a free update for those who own a previous version. Note that today’s release requires iOS 8.1.

For everyone else, it’s a $29.99 download in the App Store. The Mac edition of OmniOutliner will set you back $49.99, or twice as much for the Pro version.