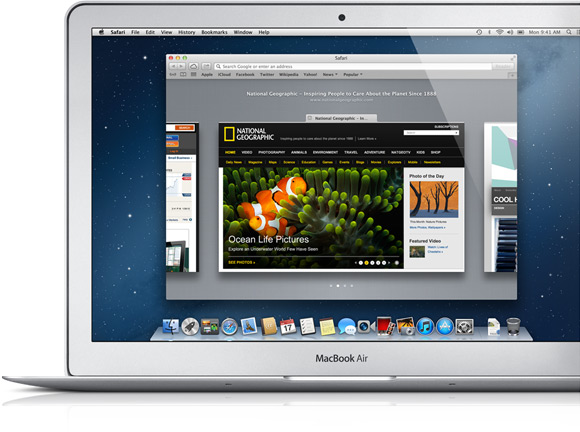 Available to grab from the Mac App Store update tool on Monday, Apple says the Safari updates fix the following:

An update is not yet available for the OS X 10.10.3 public and private betas, which includes the new Safari version 8.0.5, but we’d imagine one will be released in the next week or so.