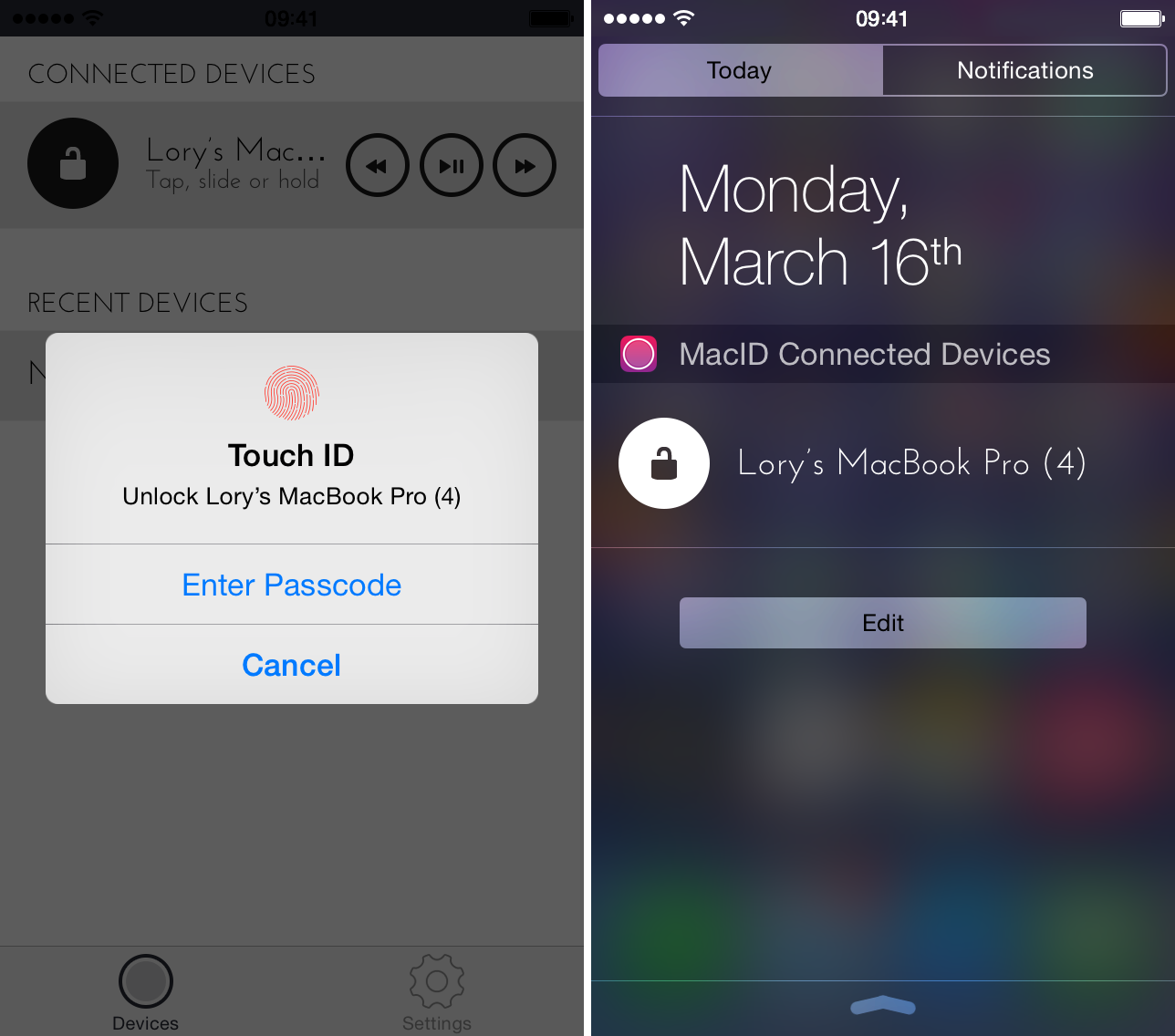 A few months ago, I reviewed MacID, which is a biometric locking and unlocking utility app for iOS and OS X. Users sync the two devices together and sign in with their Mac’s password. Then, whenever you leave your computer, it locks. The iOS app allows you to unlock it with Touch ID or by entering your iPhone’s password.

MacID version 1.1 recently launched and to celebrate, the company’s developer has dropped the price of the iOS app from $3.99 to free for 48 hours. The update makes this app way more than just a simple unlocking feature.

Now, in version 1.1, users can access audio controls for iTunes and Spotify. After starting music, you will be able to pause, skip, and mute songs on your Mac from your iPhone.

You can also access MacID from the Today view of Notification Center on iOS. So, you can unlock your Mac from the Lock screen of your iPhone. 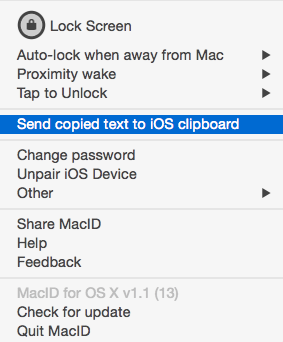 You can also share copied text on your Mac to iOS. Simply copy a section of text and then select the dropdown menu on your Mac. Select “Send copied text to iOS clipboard.” Then, on your iPhone, simply activate the paste function.

You can now, also unlock your computer with proximity wake. When you walk away from your computer, your screen will lock. When you come back, it will unlock without needing Touch ID or any password.

There are also a few updates specifically designed to make it easier to use on iPhone 6 and iPhone 6 Plus. You can now switch Connected Devices and Recent Devices locations so you don’t have to stretch as far to reach the connected ones. The app is now compatible with the iPad and supports landscape mode. The iPad shows a split screen view so you can quickly switch between settings. 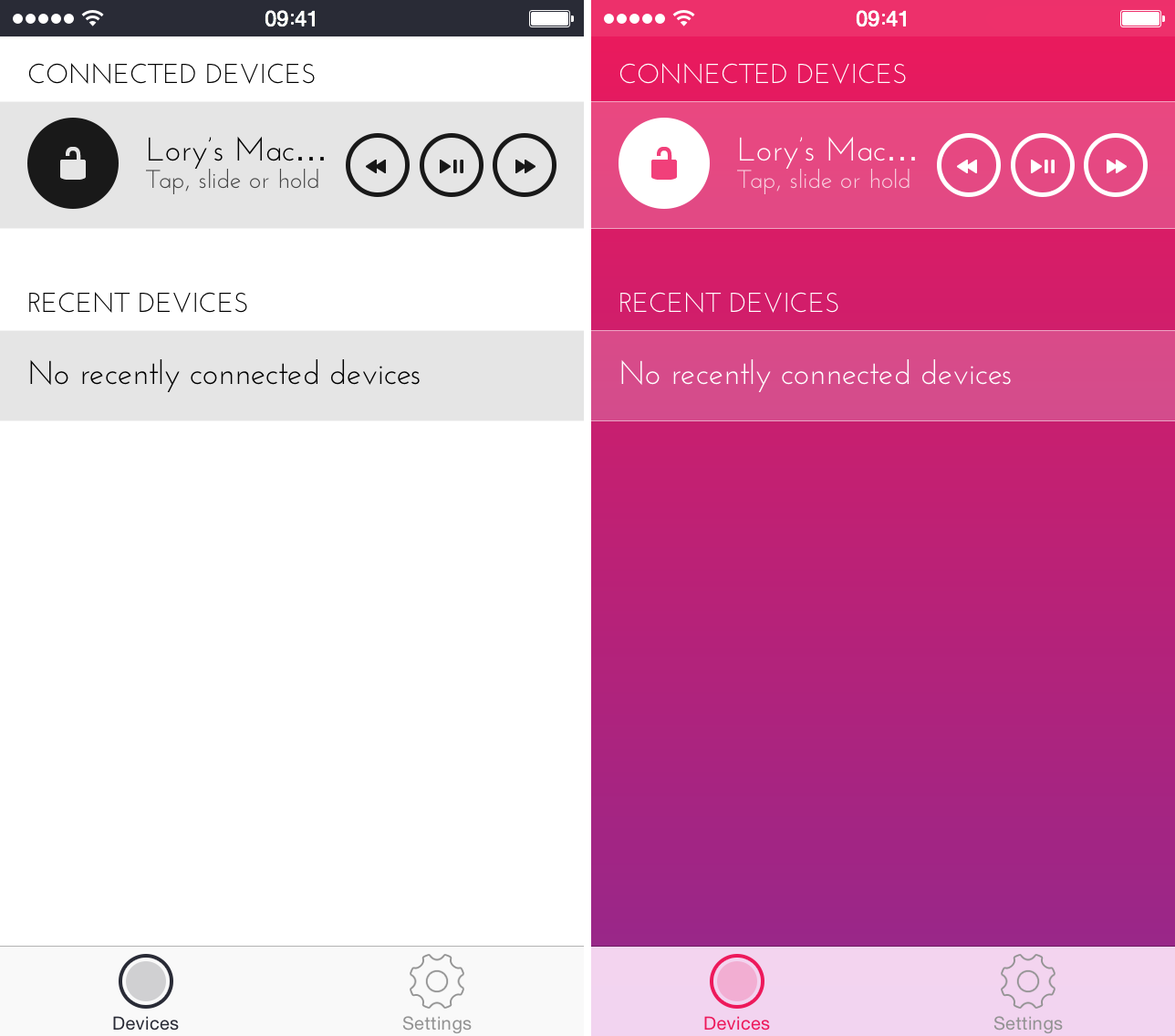 MacID also gained a new black-and-white theme for those that don’t want anyone seeing them using a pink app. There is now better integration with Facebook and Twitter, you can also double tap a specific device in the app to quickly log it.

The developer also fixed a bug that would stop MacID launching on devices running software earlier than iOS 8.1. There are a few other bug fixes that help improve stability and reliability of the app.

For anyone that hasn’t already invested in MacID, the iOS app will be on sale for free for a couple of days. The Mac companion, which you can download here, is also free. If you don’t already own it, grab the app today before it goes back up to $3.99.