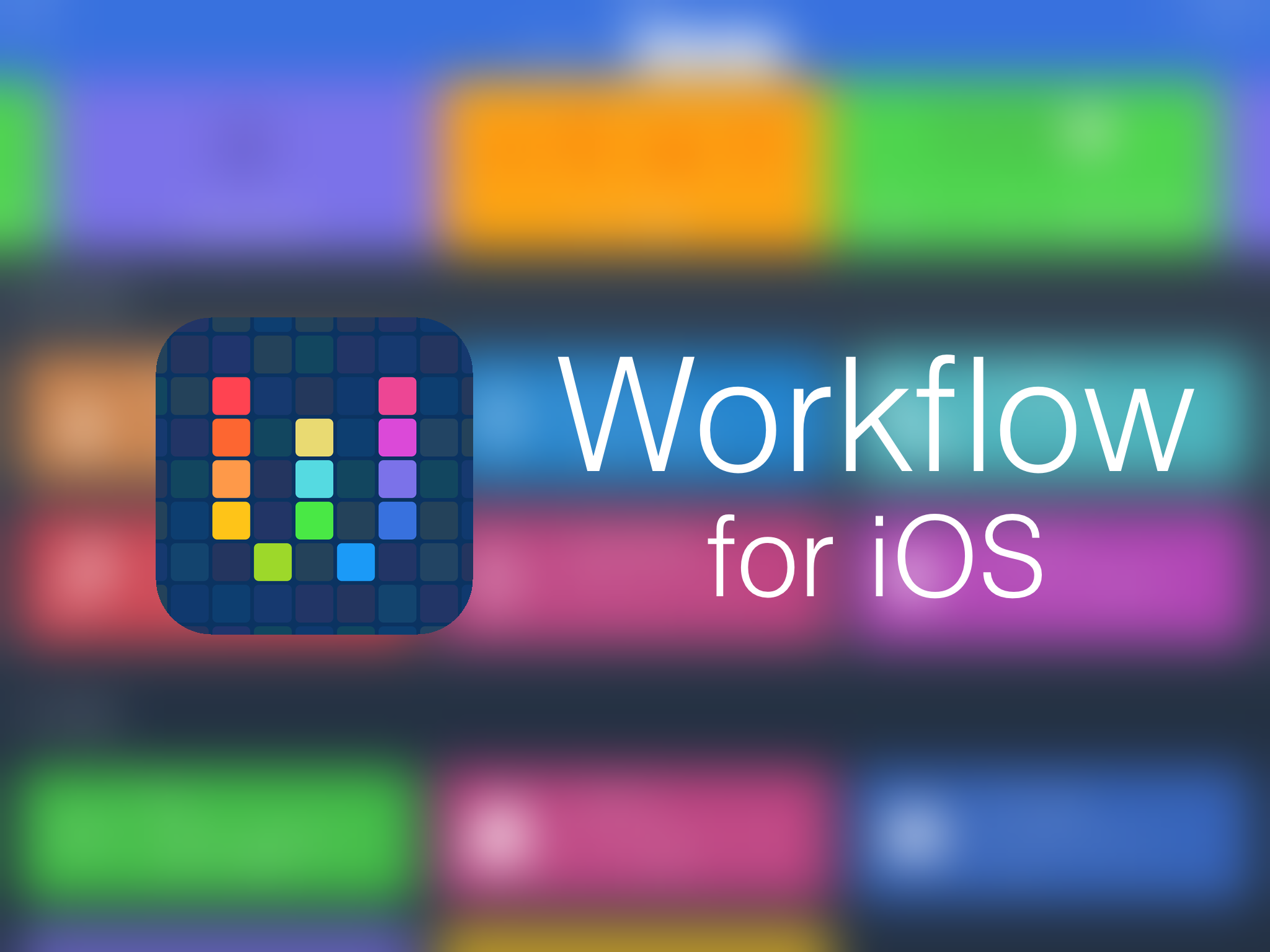 One of my favorite apps on iOS, and my early pick for iOS app of the year, Workflow, has received a fairly significant update. Not only does it usher in a ton of different bug fixes, but there are some meaty content additions as well.

Included in Workflow version 1.1.2 is a new action to translate text between different languages, a new call via Skype action, and support for a new grid mode when combining images. Needless to say, if you’re a Workflow user, you should head over to the App Store and grab the free update. 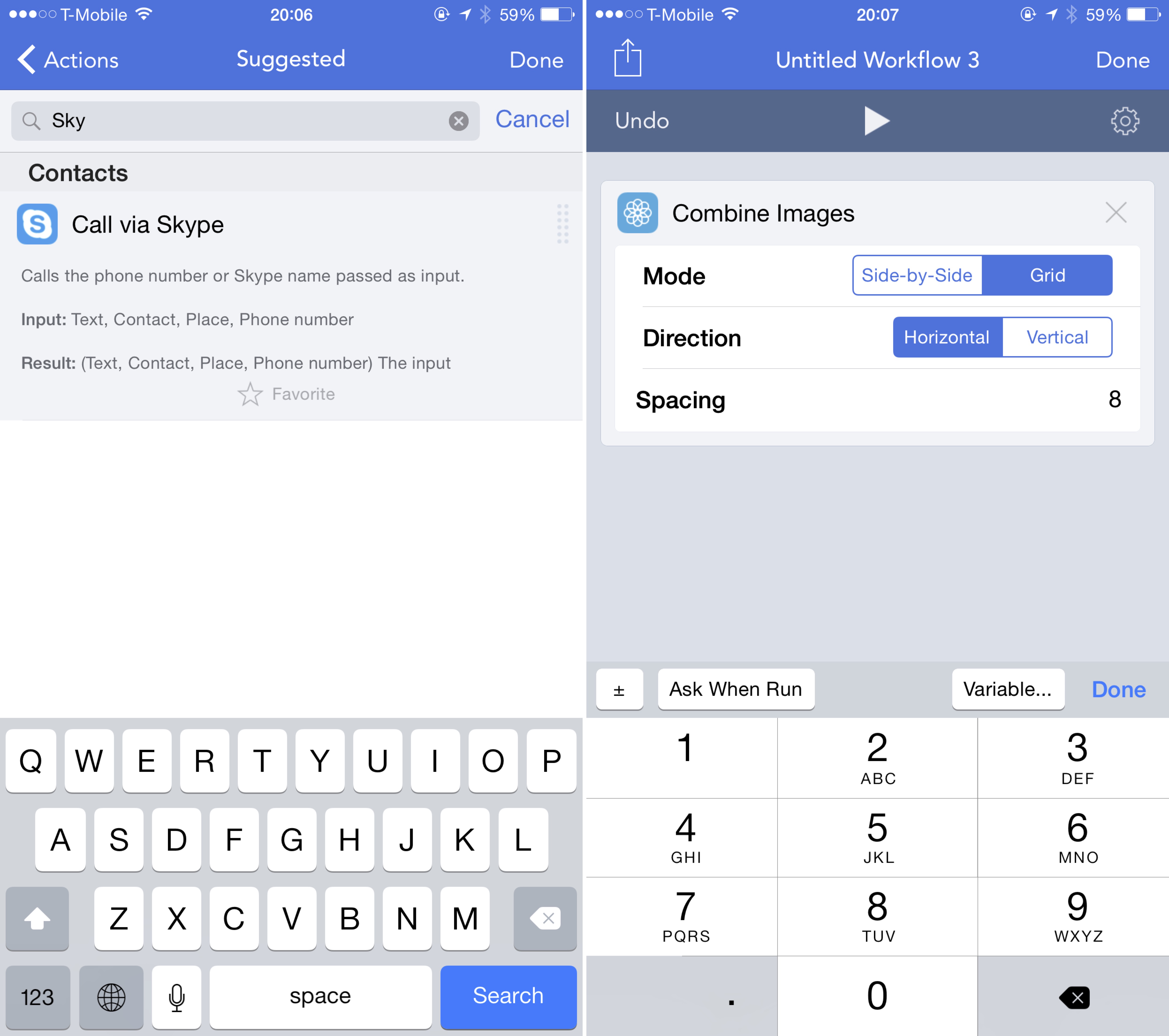 Here’s a full change log featuring all of the new features and fixes:

The new actions included are as follows: 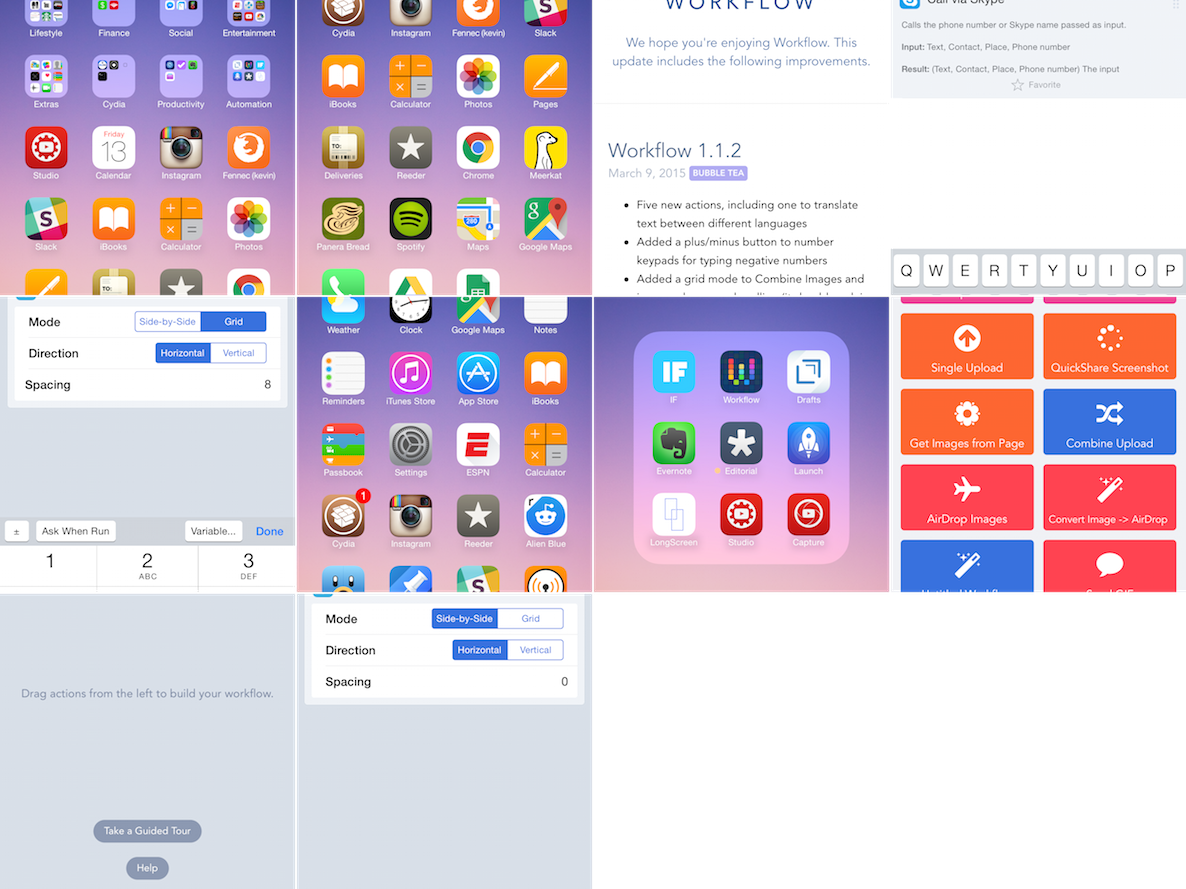 Pretty cool, no? You can download Workflow from the App Store for $4.99.