One of the finest real-time strategy games ever, Command & Conquer: Generals, and its standalone expansion pack, Zero Hour, are now available in one single package on the Mac App Store.

Both games include local and online multiplayer, native support for up to 5K Retina resolution on the latest 27-inch iMac, gesture support for Mac notebook users and other perks.

Ported to the Mac by Aspyr Media, Command & Conquer has mainstreamed the real-time strategy genre more than two decades ago.

“Between the United States, China and the Global Liberation Army, tensions run high,” developers write. “Their leaders profess no interest in escalating the situation, but words ring hollow when satellite photos tell a different story.” 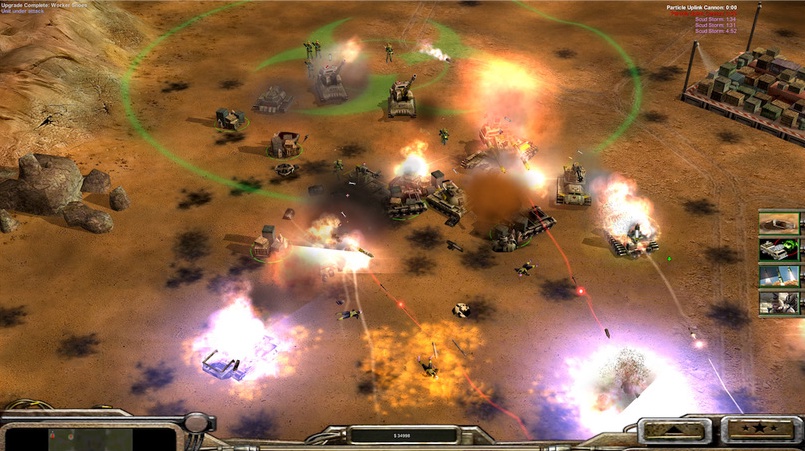 Multiplayer functionality is supported via Game Center for up to four Mac App Store players. Keep in mind that multiplayer is not possible with other non-Mac App Store versions, regardless of platform (this includes the original Mac release of the game and the Windows version). 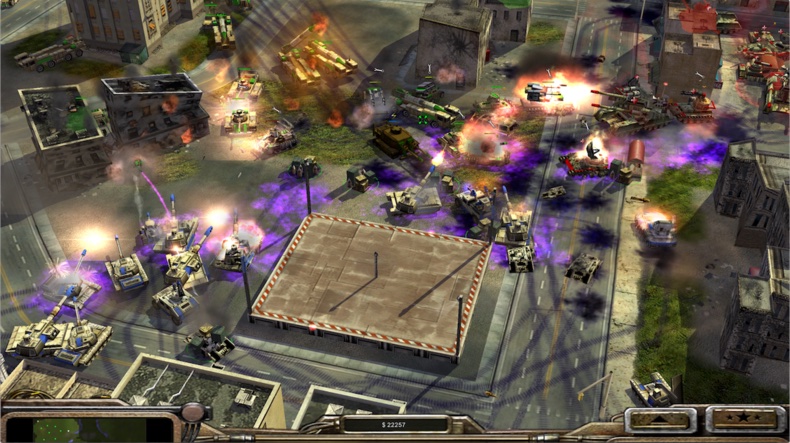 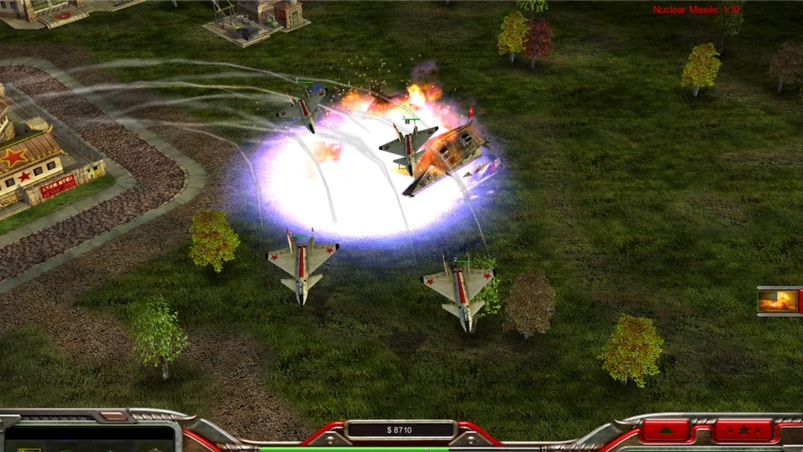 There are no additional expansions, downloadable content packs or In-App Purchases. It’s a Mac App Store exclusive and there are no plans to release this as a Steam title.

The download is a massive 5.14 gigabytes so those without an ultra-fast Internet connection may want to leave the game downloading overnight. 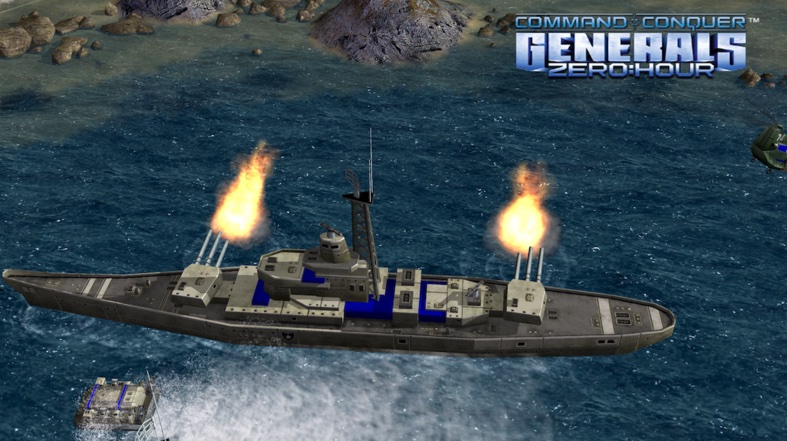 Each game requires an Intel-based Mac with compatible graphics. 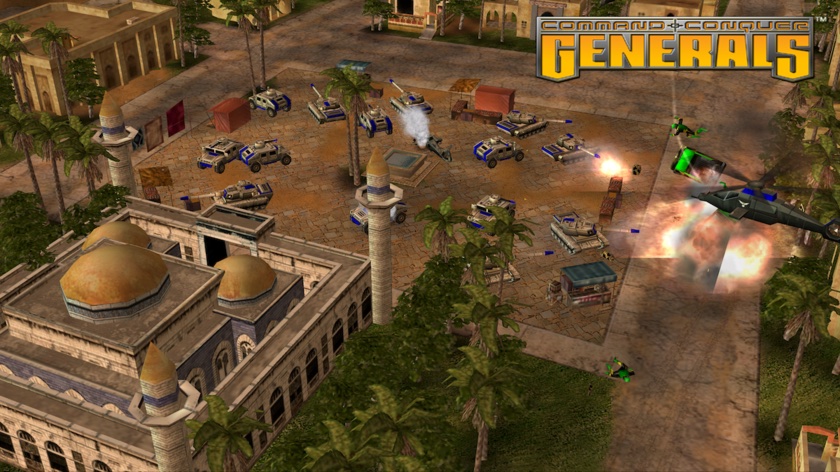