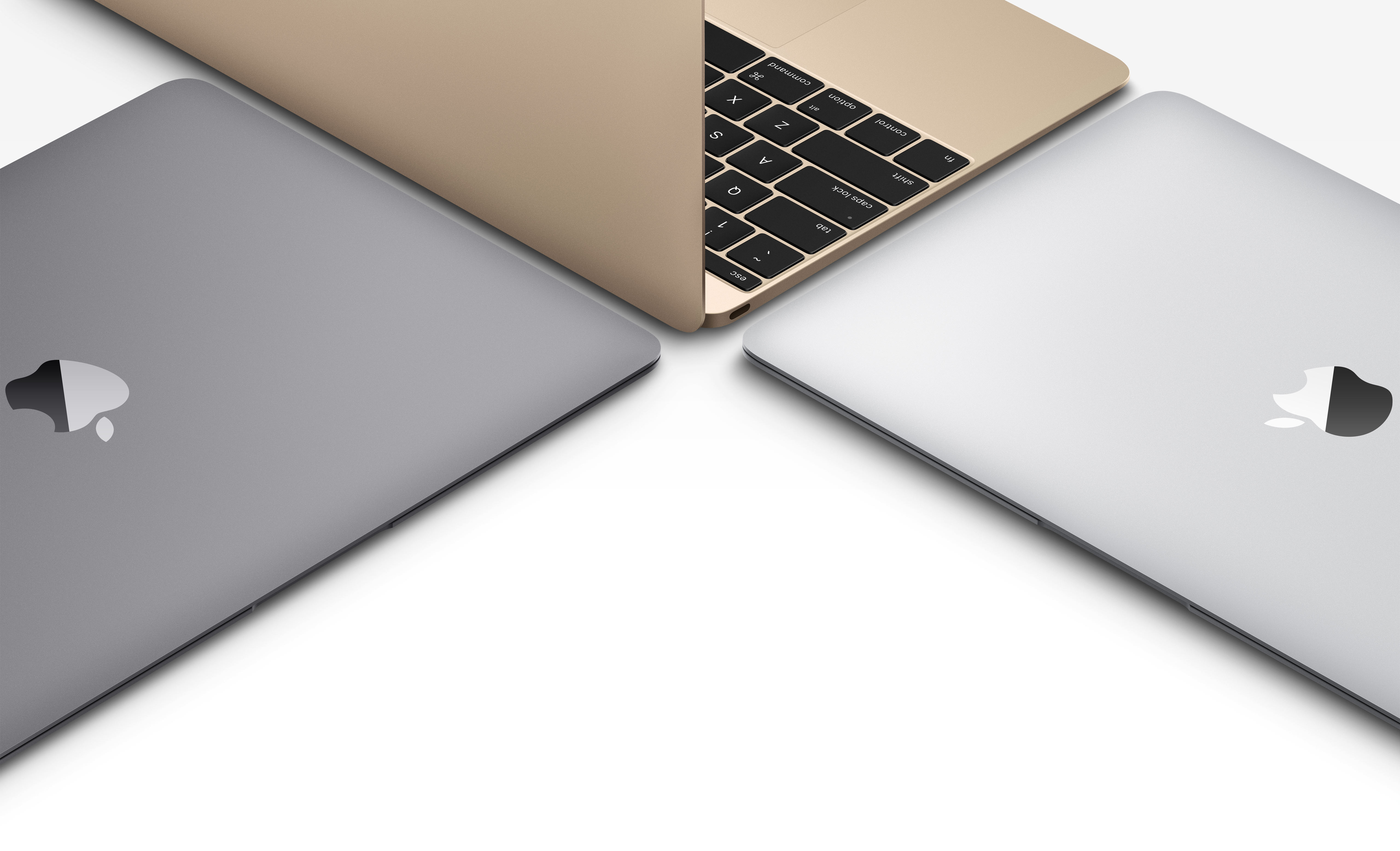 There were very few surprises at the event Apple held yesterday to officially launch Apple Watch. Thanks to accurate leaks and rumors from the past several weeks, we were confident Apple was going to unveil a new notebook, which we all called the 12-inch MacBook Air until then. If the actual product announced wasn’t much of a surprise, its name turned out to be what really took me off guard, because I expected a new MacBook Air, not a new MacBook.

It’s all semantics, you might think, but we all know nothing is just semantics with Apple. Everything the company does, every product denomination has a clear purpose. So, the new MacBook.

The Apple laptop lineup was then pretty simple: you had MacBook Air, and MacBook Pro, all coming in different specs. MacBook Air was the most affordable machine starting at only $999 (then dropped to $899), while MacBook Pro was the most specced up one.

Fast forward to yesterday’s event, and we now have the MacBook making a comeback in the lineup, but what was once known as the entry level machine, is now the mid-range one. Confused? Yes, me too.

What confuses me even more is that the new MacBook is technically “more air” than the actual MacBook Air. It’s smaller, thinner, lighter. With the new MacBook’s specs aside, it is in essence what you would expect from a mid-range machine, sitting between MacBook Air, and MacBook Pro.

But a look at Apple’s website quickly demonstrates that the company positions it as the entry level. As you can see on this image, the new MacBook is to the very far left, followed by MacBook Air, and MacBook Pro.

Again, why is a newer machine so advanced in terms of design and engineering sitting at the entry of the lineup? I’m confused.

Now if you look closely at the tech specs of the new MacBook, you’ll quickly realize this is not so much a powerful machine, but rather one that makes a step back in terms of expandability, offering a largely underwhelming processor. Maybe not surprisingly, this is pretty much how we all felt about the original MacBook Air when it was first unveiled in 2008: a feast of design and engineering with performances inherently crippled by the same design and engineering that make it so amazing.

The only thought that allows me to put an end to my confusion is that eventually, Apple will drop the MacBook Air line up entirely, and replace it with different variations of the new MacBook. You’d have for example, a 12-inch, and a 13-inch MacBook. And you’d have your MacBook Pro lineup.

It’s of course too early for that. Apple needs an entry level notebook (the $899 MacBook Air) and the new MacBook just can’t compete on price at this time. But as time goes, I wouldn’t be surprised to see MacBook Air disappear and be replaced with what we today call the new MacBook. By then, this machine will be declined in several sizes, with prices starting as low as $899 and offering performances more on par with today’s standards. That could be a few years away though.

Apple has obviously thought about all this, and I’m sure there is a grand master plan that will eventually unfold and make sense to everybody. Until then, I’ll remain a bit confused about the MacBook lineup.