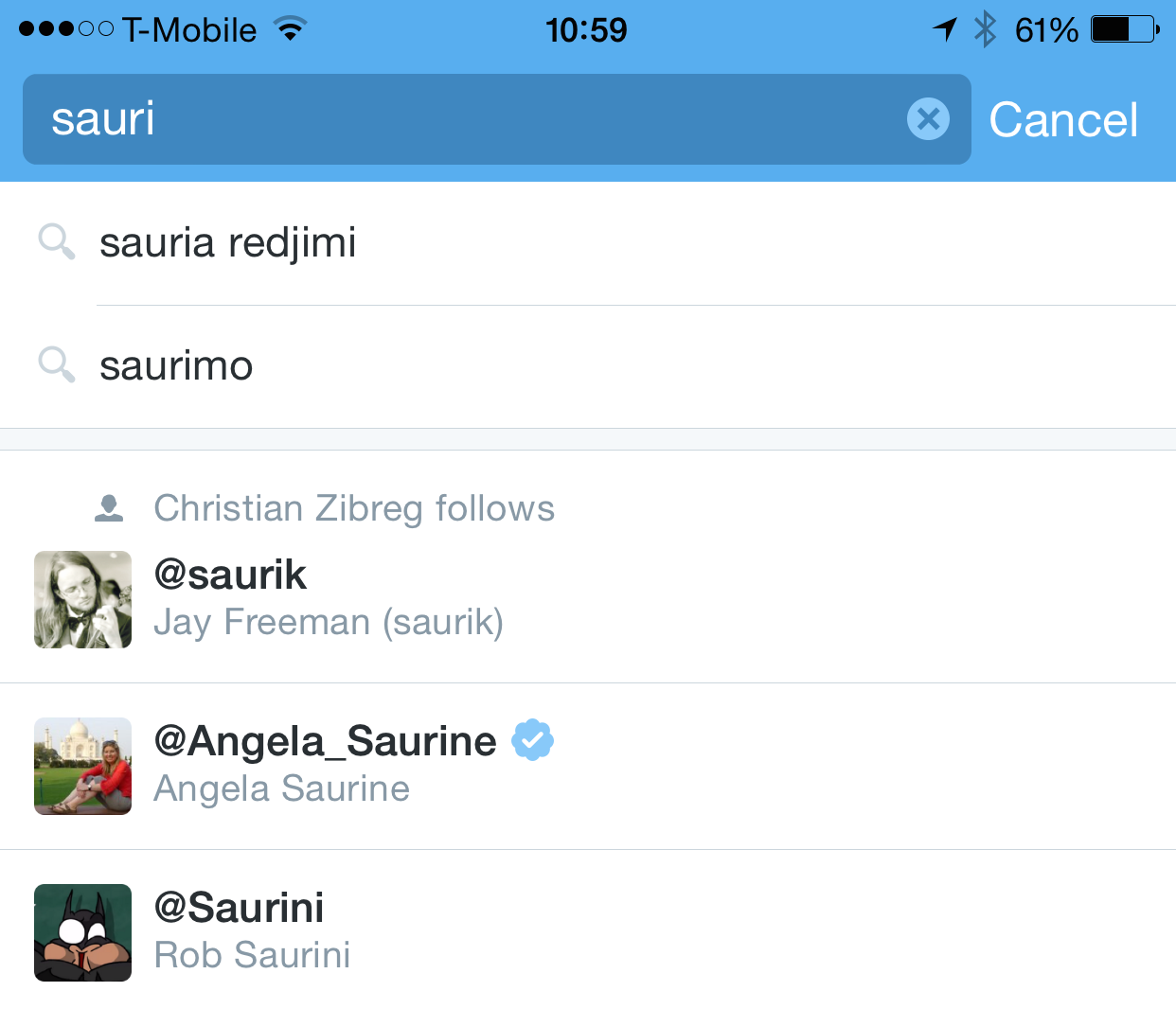 Rochade is a new jailbreak tweak that aims to invert the appearance of full names and Twitter handles within the stock Twitter app. Its aim is to provide more weight to the Twitter handle, and less such weight to the names of users associated with said handles.

Although other notable Twitter apps, like Tweetbot, have support for managing the display of names and handles within the UI, the official Twitter app is more strict in its approach.

Once you install Rochade, you’ll need to flip its kill-switch in the preferences located in the stock Settings app. Once you do, launch the Twitter app, and you should see that Twitter handles are given more prominence than the so-called real names on people’s profiles. 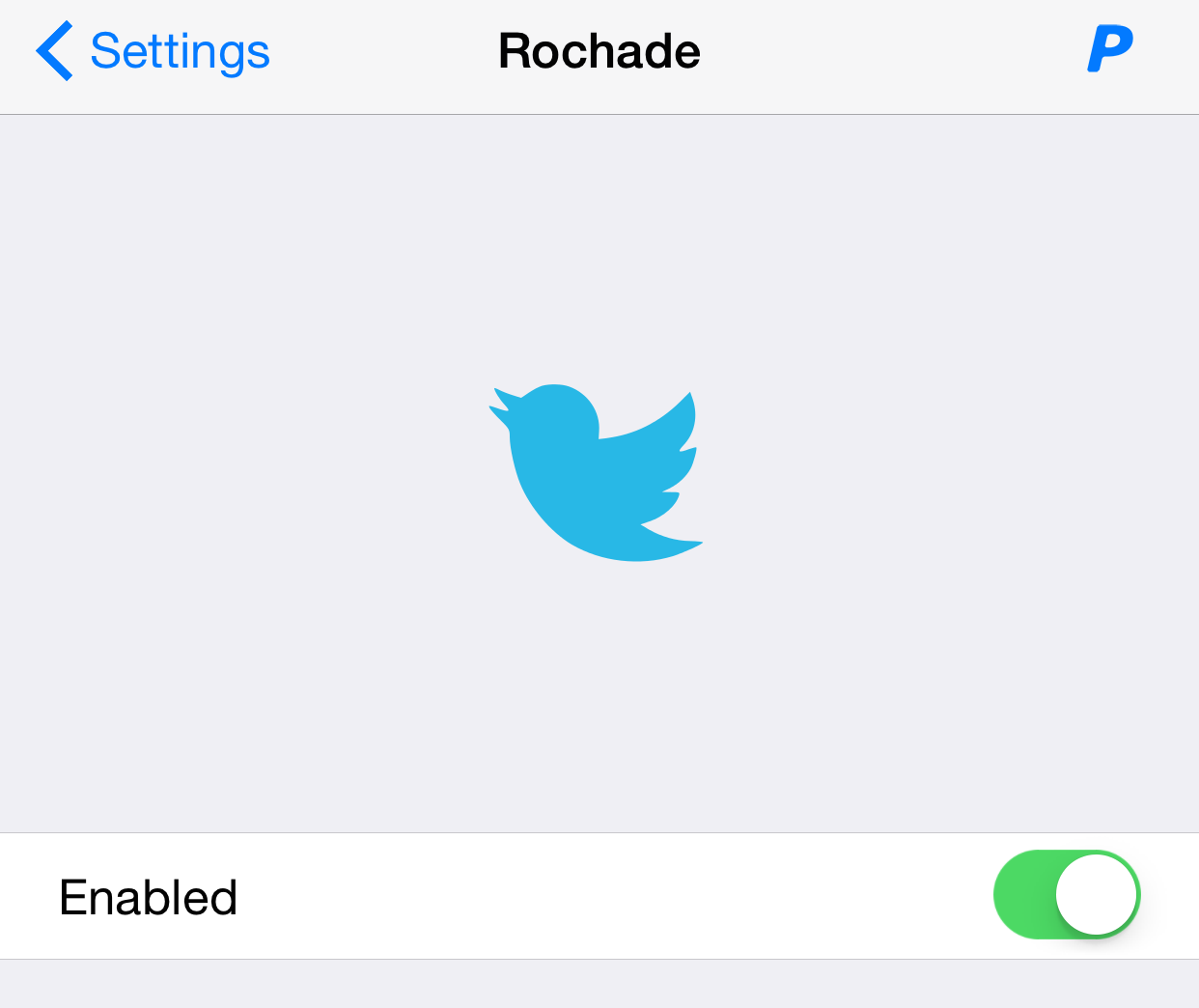 The tweak’s developer, Alexandrus Laurus, acknowledges that a Twitter update could break his tweak, and that he may have to provide continuing updates to keep it working in the future. With this in mind, when you flip the switch in the tweak’s preferences, you’re met with a donation request to keep his efforts budgeted. 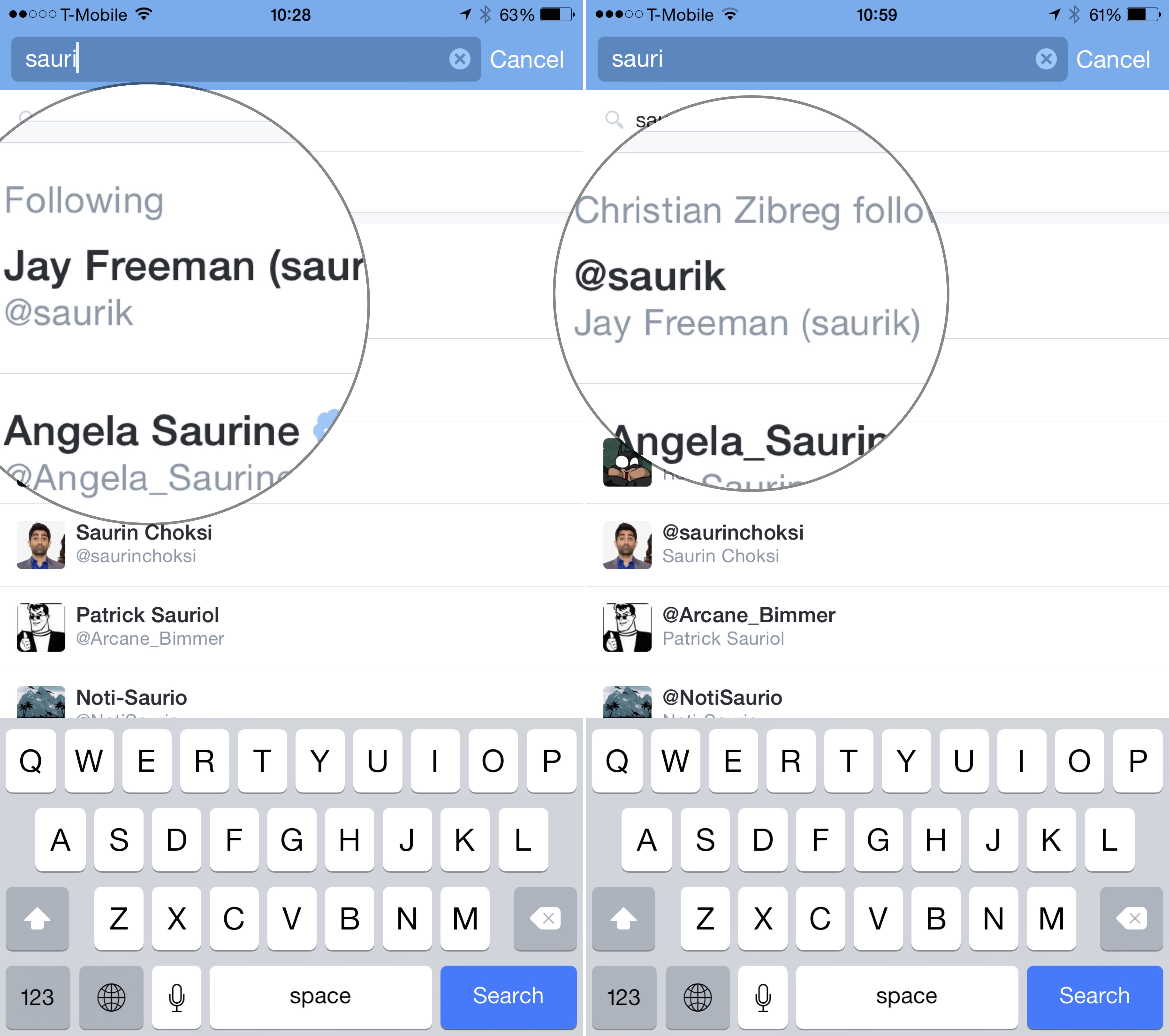 For the record, Laurus worked on the excellent StickerMe, which, like this tweak, is free on the BigBoss repo. Thus, supporting him isn’t such a bad idea. 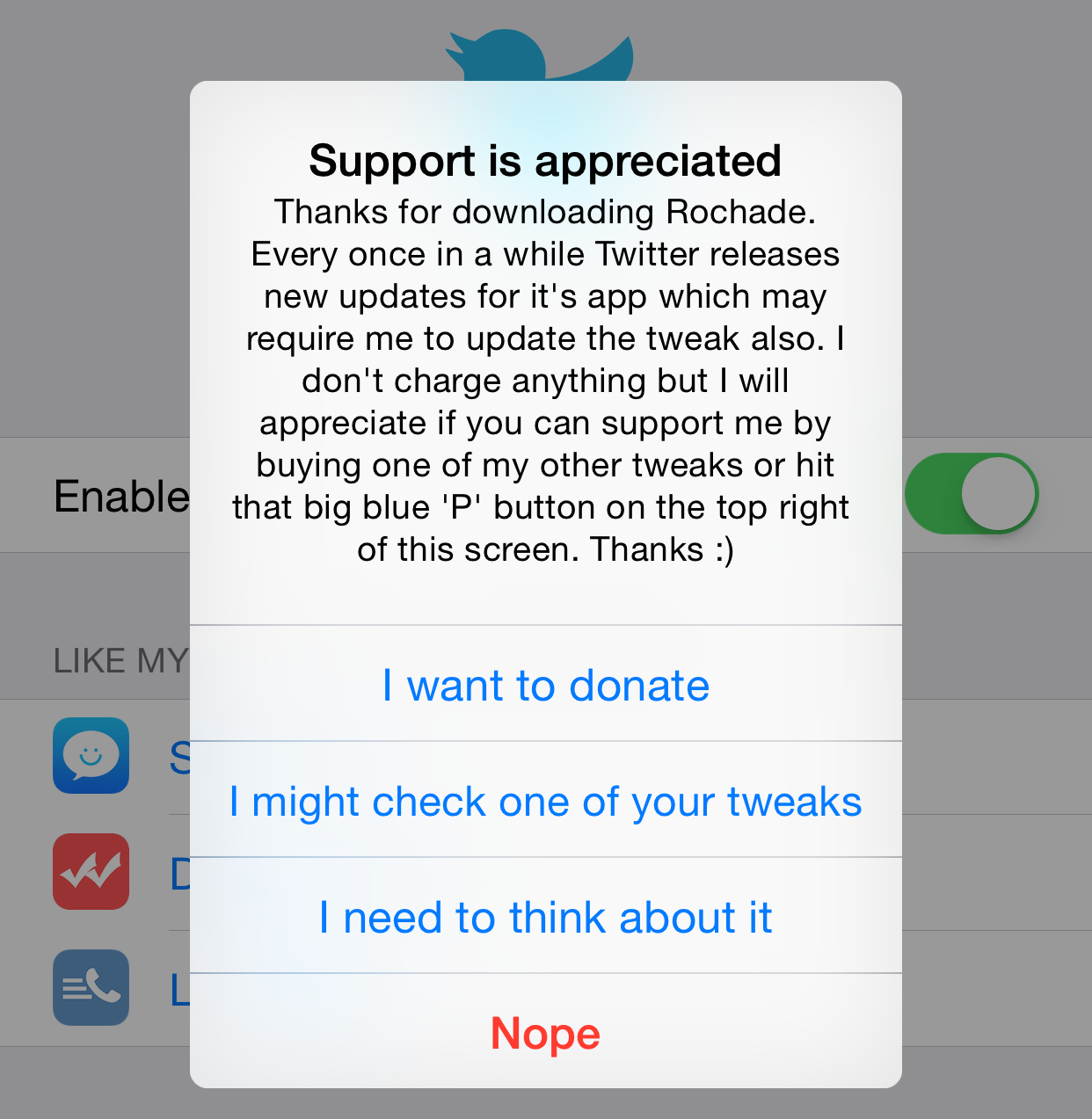 What do you think about Rochade? Do you use the stock Twitter app? If so, would you consider using this tweak?