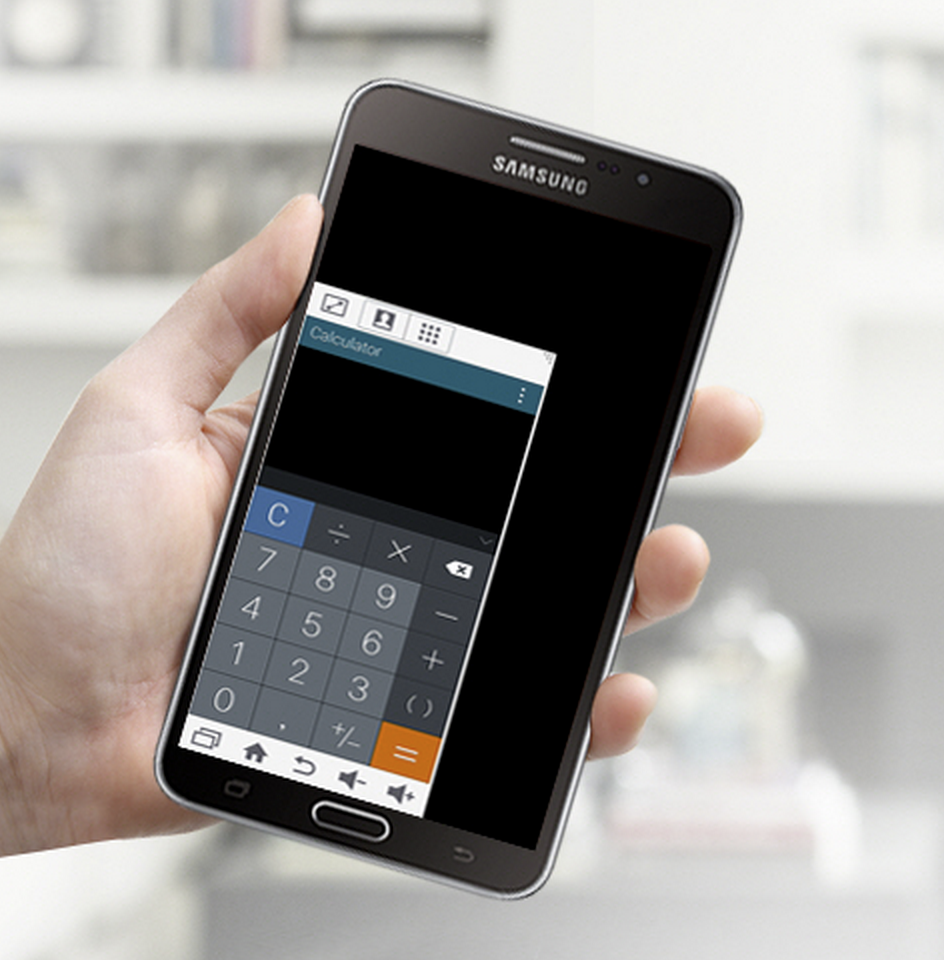 If you’ve ever used one of Samsung’s flagship large phones or phablets, then you’re likely well-aware of the Korean firm’s so-called one-handed mode. One-handed mode is exactly what it sounds like—it makes it so that you can use a device that would normally take two hands to operate, with a single hand.

Of course, Samsung isn’t the only company to offer such a feature. Apple revealed Reachability, a tool that allows users to pull down the iPhone 6 and 6 Plus’ interface, for easy one-handed usage. Although both features are designed to make it possible to operate a larger device with one hand, the methodologies behind the features couldn’t be any different.

Shrinkability is an upcoming jailbreak tweak from hacker and developer Mohammad Abu-Garbeyyeh, better know as MohammadAG in jailbreak circles. You might remember his name being recently in the news for successfully creating an Android APK that allows Android Wear users to pair their devices with iPhones.

Today, Abu-Garbeyyeh is back with another Android-iPhone link—a tweak that brings Samsung’s one-handed mode to the iPhone.

At this juncture in the Shrinkability’s development, the tweak features a preference panel with a switch to override Reachability, along with a slider to adjust the scale of the shrunken down interface.

If you’re a fan of Samsung’s method, or just don’t find Reachability effective enough for one-handed usage, then you’ll certainly want to keep your eyes on Shrinkability. We’ll be back with a full hands-on walkthrough once we get our mitts on the tweak.

In the meantime, do us a favor and sound off down below in the comments with your thoughts and opinions.