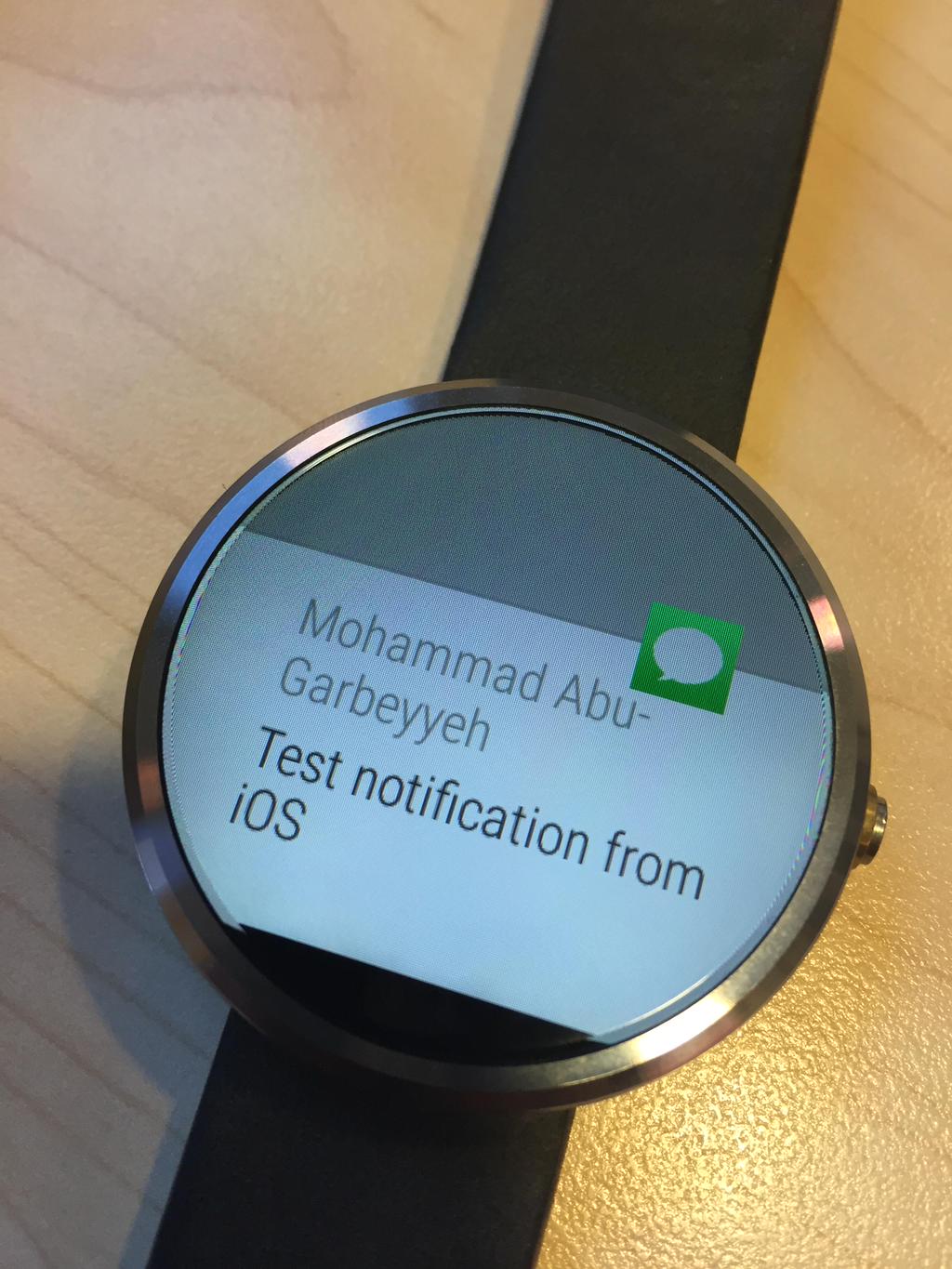 I have to admit that I’ve always been somewhat intrigued by Android Wear devices. Some of them, like the Moto 360, look genuinely interesting to me. Unfortunately, none of these devices are compatible with the iPhone.

That looks like it might be changing soon, however, as Mohammad Abu-Garbeyyeh, a Cydia developer who’s responsible for jailbreak tweaks like DoubleTapToSleep and SpotlightSiri, has come up with a standalone solution for iPhone owners who want to use Android Wear devices.

As you can see from the video above, that’s an iOS Messages app notification sent directly to the Moto 360, a flagship Android Wear device. In previous versions of his creation, an actual Android device was needed as a middle-man of sorts between the iPhone and the smartwatch, but that requirement appears to have been eliminated.

Got rid of the need for an #Android device, #iOS and #AndroidWear direct connection https://t.co/NPFXhHtAJ7

Interestingly enough, Abu-Garbeyyeh is able to do all of this without requiring any hacks or jailbreaks on the iOS side of things. All that’s needed is an APK to be installed on the Android Wear device.

Communication is thus accomplished by means of the Apple Notification Center Service, or ANCS for short. ANCS gives Bluetooth low-energy compatible accessories an easy way to access a variety of notifications generated on iOS devices. For some context, it’s what the Pebble Watch uses to receive push notifications currently. 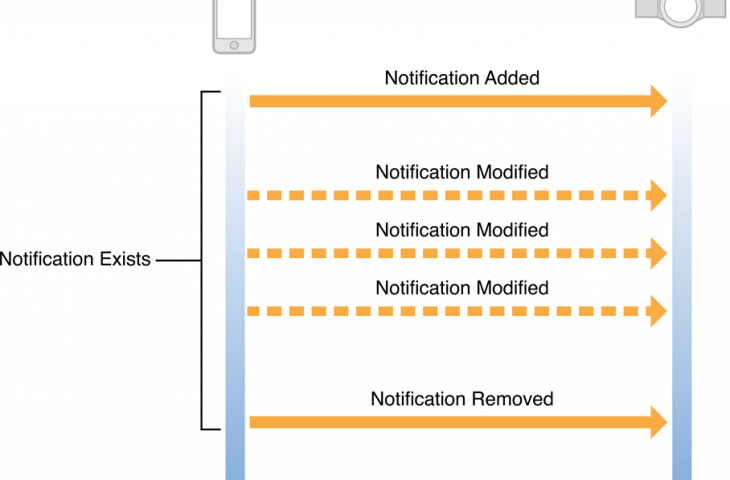 That’s good news, as it means that even non-jailbroken iPhone owners can receive notifications on their Android Wear devices if and when the APK is released. Unfortunately, ANCS is quite limited in scope, and doesn’t allow users to benefit from more advanced interactions between two devices. It’s basically just a dump for notifications, as two-way communication is limited. Pebble owners can attest to this fact.

But that’s where things get interesting. Seeing as Abu-Garbeyyeh is a developer in the jailbreak community, then the potential is there for him to develop a jailbreak tweak on the iOS side of things to up the ante with regard to iPhone to Android Wear communication. It’s been done before with the Pebble watch, and it can no doubt be done again with Android Wear devices like the Moto 360.

As of now, the APK doesn’t appear to have an official name, and the project remains closed source. Abu-Garbeyyeh is still debating on whether or not to open source it, and it appears that a release date remains vague.

Would you be interested in having iPhone notifications on an Android Wear device? Would that make you consider using Android Wear, or is this just a blip on your radar with the Apple Watch on the horizon?