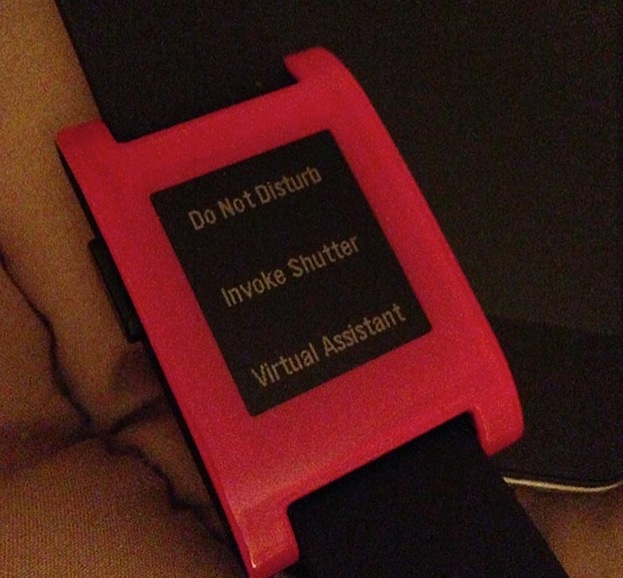 I’m not a Pebble watch owner, but if I was, I’d be all over this like white on rice. PebbleActivator is a new jailbreak tweak from iOS developer Ryan Petrich, and it allows you to execute specific commands via the Pebble Smart watch’s physical buttons.

PebbleActivator is basically an Activator add-on, as it runs inside of the Activator app. With that said, the app does feature its own standalone app icon for interfacing with its settings. Take a look inside for a few more details, and why this new tweak is so handy for Pebble watch owners. 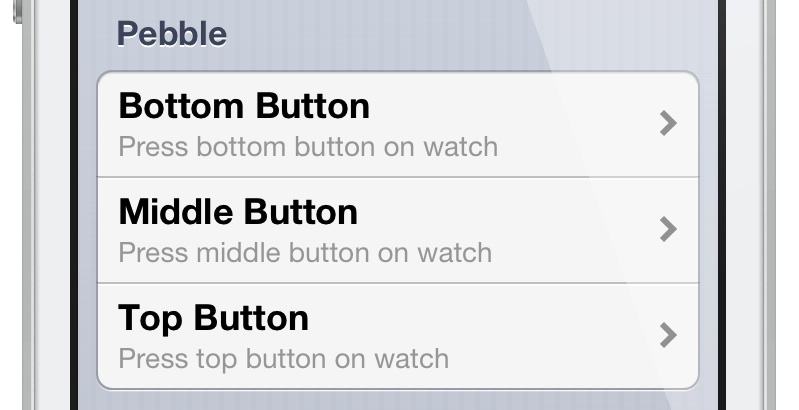 What are some of the cool things you could possibly do with PebbleActivator? The list is basically limitless, but you could do things like Activate Siri, Take a Screenshot, launch apps, or a whole host of other features.

If you’re a Pebble watch owner with a jailbroken iOS device, why not give the new PebbleActivator app a try? You can find it by heading adding Ryan Petrich’s beta repo: http://rpetri.ch/repo/ to your Cydia sources, and downloading for free.

Please share your thoughts, ideas, suggestions, and comments regarding PebbleActivator down below.