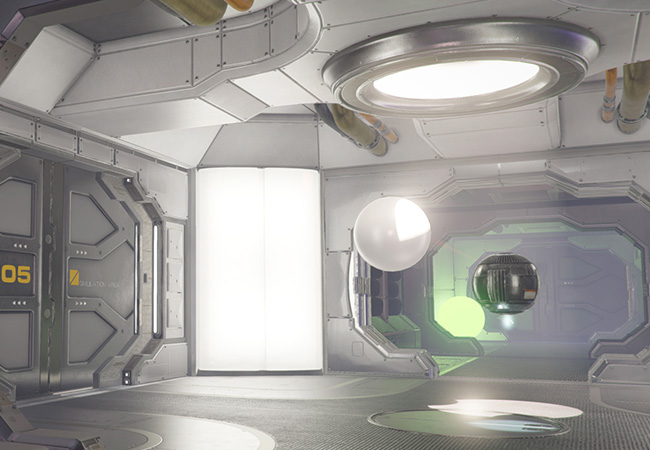 Following its mid-2014 announcement and a beta release last October, the latest edition of the Unity graphics engine by Unity Technoologies is now available for download.

The all-new Unity 5, released at the 2015 Game Developers Conference, features upgraded animation and physics, a new lighting system, new audio options and many other improvements designed to make mobile games more gorgeous and shiny than ever before.

On the Apple side of things, Unity 5 offers support for 64-bit computing and Metal, Apple’s high-performance graphics framework aimed at game developers which can speed up graphics by a factor of ten compared to OpenGL.

The company said that the new Standard Shader will make materials in games look consistent in any lighting environment and across platform. 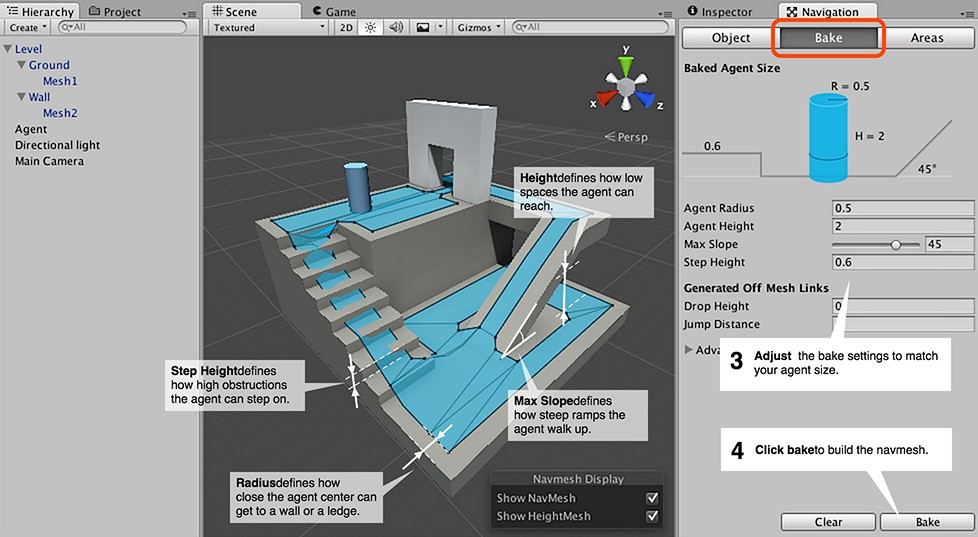 The new HDR Skybox, Reflection Probes and Global Illumination System features along with the ability to animate lighting with Real-time Global Illumination built on Geomerics Enlighten technology help create stunning visuals in resource-intensive games like shooters, simulations, action adventures and so forth. 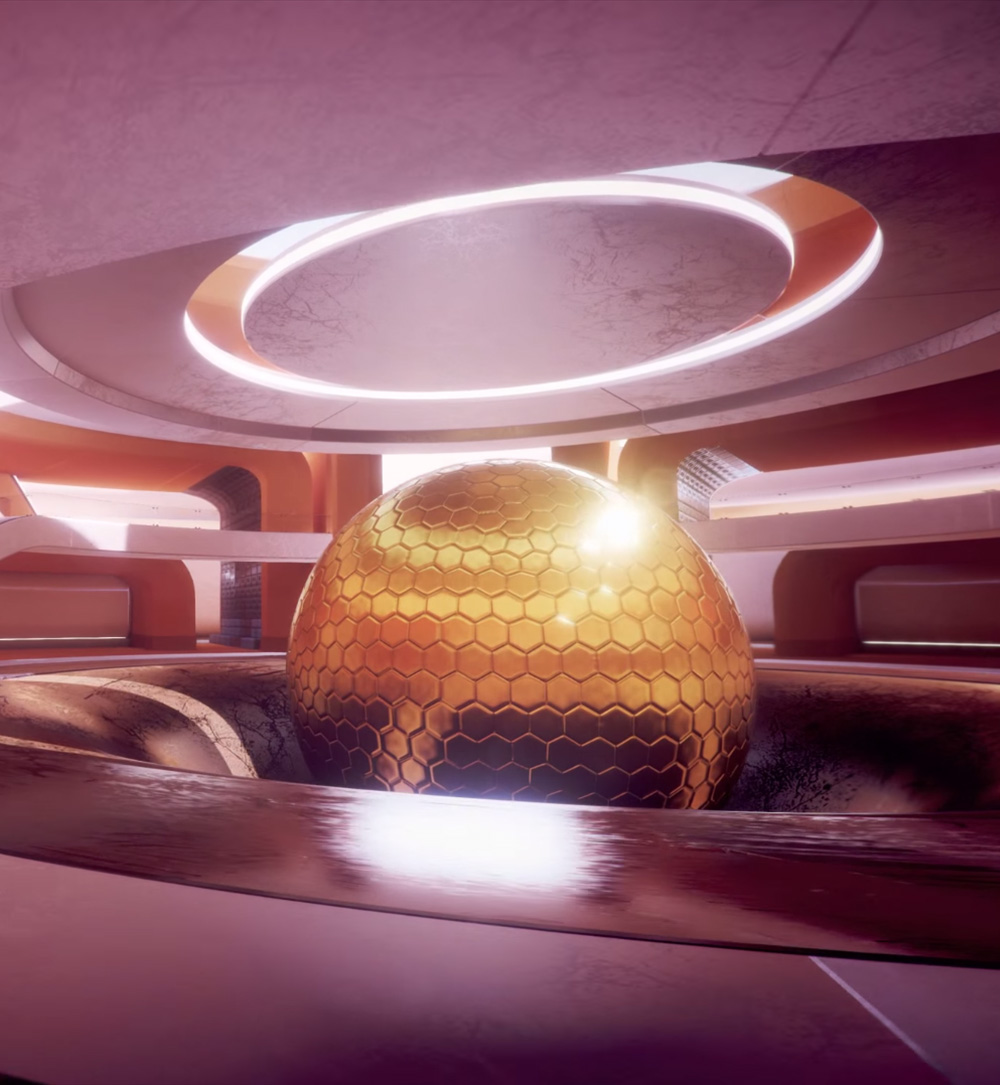 Other headline-worthy improvements include the new Audio Mixer which promises to “massively improve audio” in games, “massive performance improvements to 3D physics” via PhysX 3.3, major updates to the animation system and WebGL previews. 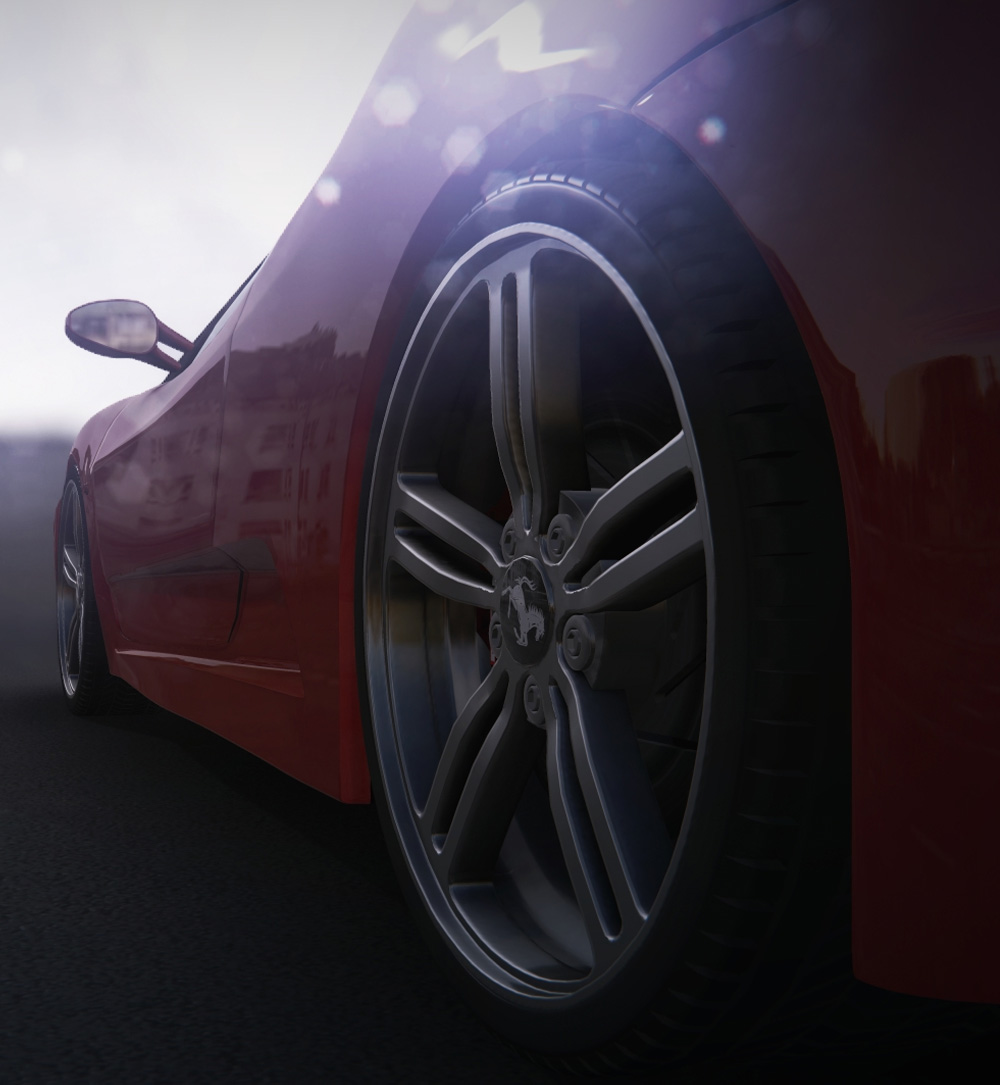 Unlike rival Epic Games whose game engine takes five percent of a developer’s gross revenue per quarter after his or her game makes $3,000 in sales, Unity now comes in two versions, Pro and Personal. 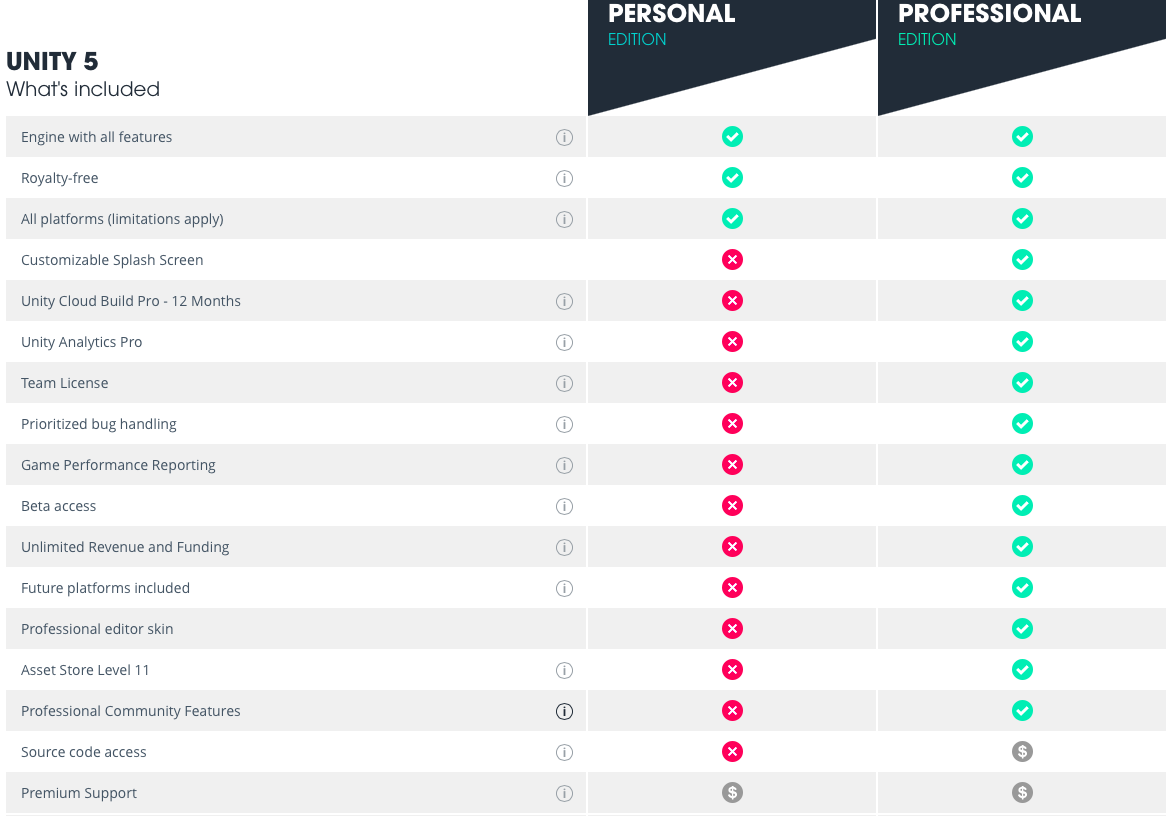 Unity Personal is available at no cost while the Pro edition gives developers all the features of the Personal edition, and then some more in exchange for a flat fee of $75 per month, or $1,500 for a perpetual license.

With it, Unity 5-powered games can take full advantage of iOS hardware and achieve far greater detail and interactivity, with much lower CPU usage and smoother performance.

Considering that Unity powers many top-tier iPhone and iPad games from both big name developers like Gameloft and small studios such as Snow, this is much-welcomed news for both gamers and game developers alike.

For those wondering, Unity is supported across a whopping 21 platforms.