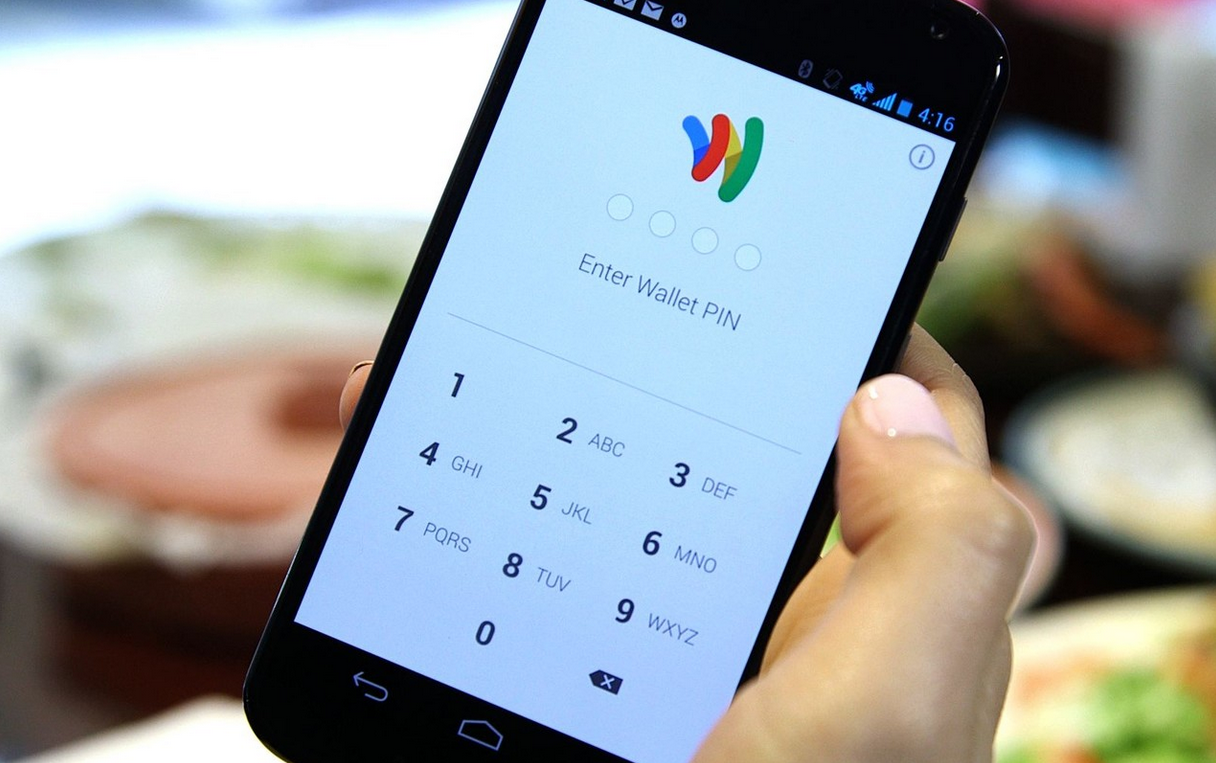 Google plans to launch Android Pay at its Google I/O conference in May, following its purchase of Softcard (formerly known as Isis) earlier this week, according to ArsTechnica citing anonymous sources.

The new Android Pay solution, which ArsTechnica reports will indeed be the name, is set to take on Apple Pay as a revamp to Google’s ailing Google Wallet product that’s been around since 2011.

Like Apple Pay, Android Pay will reportedly allow companies to add a mobile payments option to their app, to which users can upload credit card or debit card information, so that payments become single-tap transactions within the app. In addition, a company adopting the Android Pay API will be able to allow tap-to-pay transactions in brick-and-mortar stores.

Google announced earlier this week that along with its Softcard acquisition, it has formed a partnership with Verizon, T-Mobile, and AT&T for Google Wallet to be pre-installed on Android devices.

ArsTechinca’s sources say Google doesn’t have any partner companies at this point like Apple’s long list, and that Google Wallet will continue to exist as a separate entity and will be supported by Android Pay.

While we’re still waiting on new numbers, ITG reported in December that Apple Pay is gaining ground quickly with a 1.7 percent share of the mobile payments market, since it launched in November, compared to Google Wallet’s 4 percent share.

The Wall Street Journal was first to report that Google plans to show a new mobile payment solution in May.