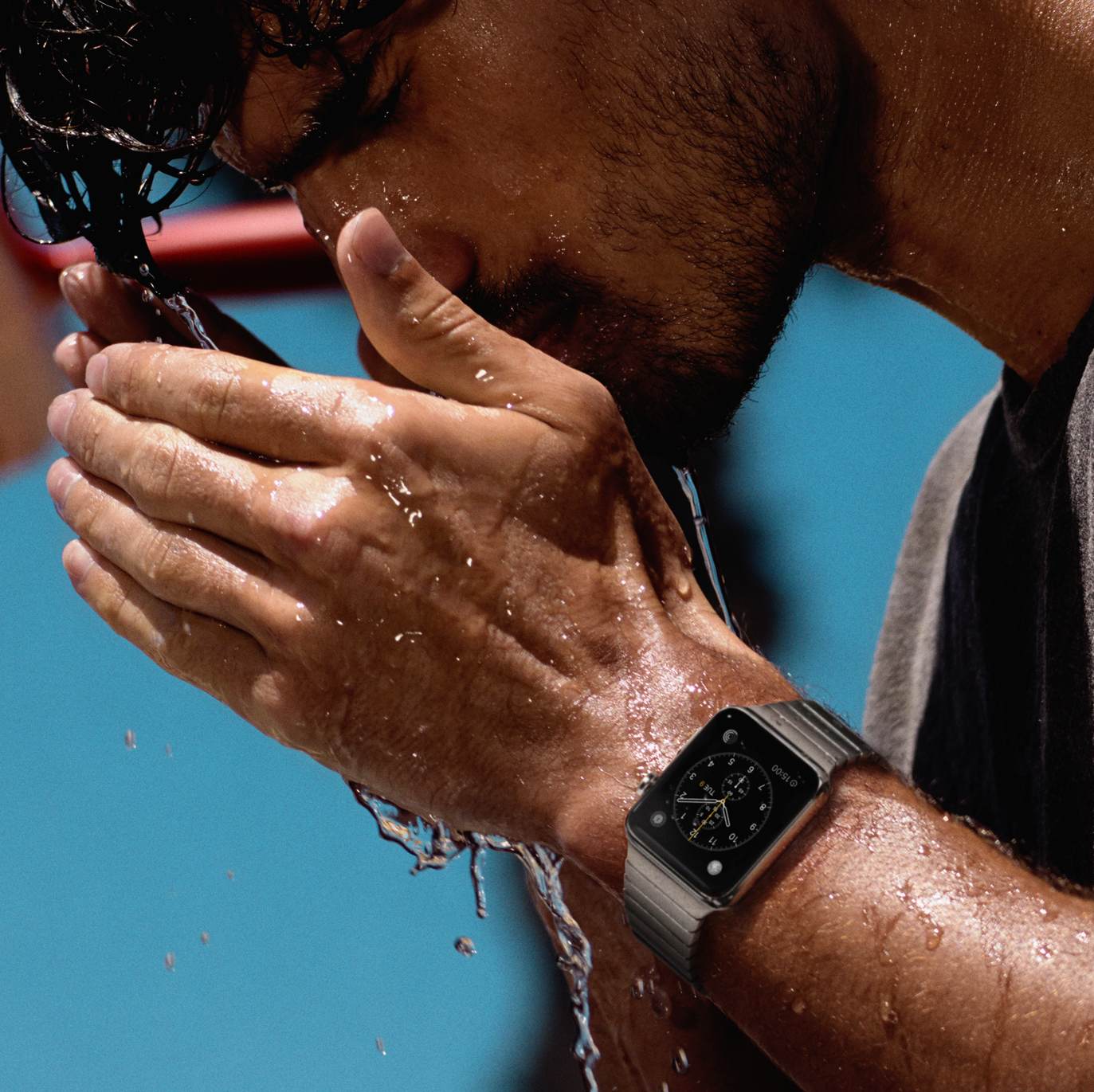 Apple has never said that its Watch would be safe to use in the shower or while swimming, but now CEO Tim Cook has ostensibly confirmed that the device can in fact be worn while taking a shower.

French blog iGen.fr reported that Tim Cook said speaking to employees at an Apple Store in Berlin today that he wears his Apple Watch everywhere, “even in the shower.”

While Cook’s comment appears to indicate that the Watch’s water resistance has changed since it was first announced last year, AppleInsider cautions that it’s also possible that “Cook was simply misheard while on his trip to Berlin.”

There are still many unknowns related to the device and water resistance has remained one of them.

Apple on its part is expected to hold a media event ahead of the Watch’s April debut to divulge additional tidbits like price points of higher-end models and details such as repairability, upgradeability and water resistance.

Following the Apple Watch unveiling last fall, journalist David Pogue learned from an Apple representative that users will be able to wear the device when washing hands as it was designed to withstand rain, sweat from a workout and more.

The device is arriving this April, priced at $349 for the base model. The biggest unknown is the price of the Apple Watch Edition.

According to a poll we ran yesterday, one out of each four respondents think a fair asking price for the 18-karat gold version would fall somewhere in the range of $1,000 and $1,500.

Apple pundit John Gruber is thinking more like $10,000 though he doesn’t even rule out the $20,000 price point given the high prices of traditional gold watches.

Based on the price of gold alone, the 42mm Apple Watch Edition could cost the company about $850 for an 18 karat process, a Luma Labs co-founder Greg Koenig has determined.