Aside from the starting price of $349 for the Sport model, the Cupertino firm has yet to reveal pricing of its higher-end Watch and Edition models.

There are two schools of thought here. One says that Apple Watch Edition should sell for $10,000 a pop or more, not just due to its casing being made form 18-karat gold but because Apple will pitch it as a piece of fashionable jewelry rather than a technology product.

The opposite argument says the Edition model should sell for far less as it’s not an actual mechanical precision watch from Swiss watchmakers, so it would be crazy to price it as one.

Which camp do you belong to and how much should the Apple Watch Edition realistically cost, do you think? Cast your vote after the jump and meet us in comments.

Before we get to the voting, let me point out that Luma Labs co-founder Greg Koenig determined that the 42mm Apple Watch Edition could cost the company, based on the price of the gold alone, about $850 for an 18 karat process.

That’s the price for just this material alone and for the casing alone, which he determined would weigh 29.16g. Before we even add up Apple’s hefty markup, there are other costs to consider related to research and development, packaging, assembly, distribution, marketing, advertising and so forth. 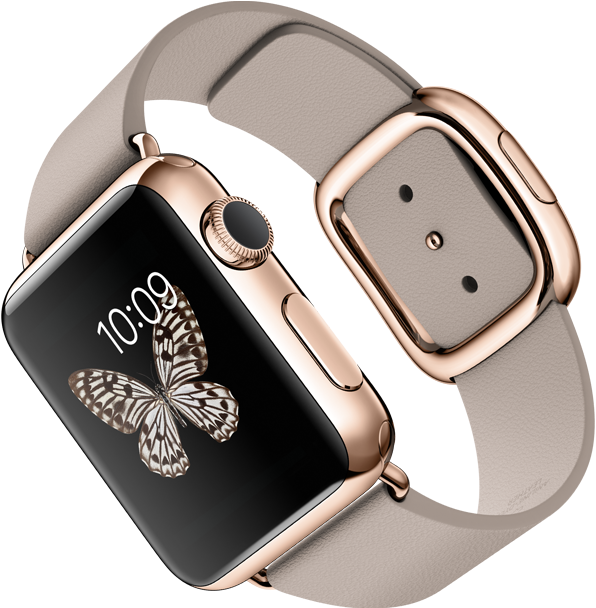 And TechCrunch, after consulting with “jewelers familiar with the material” Apple uses for the Edition version, said last September the Apple Watch Edition could be priced at around $1,200.

On the other hand, Apple pundit John Gruber who wrote about Edition pricing on his Daring Fireball blog, doesn’t even rule out the $20,000 price point given the high prices of traditional gold watches.

Be that as it may, clearly the Apple Watch Edition won’t come cheap, especially not in a sense “cheap” is defined in the technology industry.

But just how pricey (or not) it’s going to be is anyone’s guess. Now that you have a better understanding of the cost structure, we’re intrigued as to what you think Apple should set as the fair asking price for the gold Watch edition, band included?

Please cast your vote below.

But why on Earth would anyone drop thousands of dollars on a gold watch?

Before I even remind you that there are people who see burning $5,000 on a watch as no big deal on their bank account, let me point out that gold watches are first and foremost about prestige. 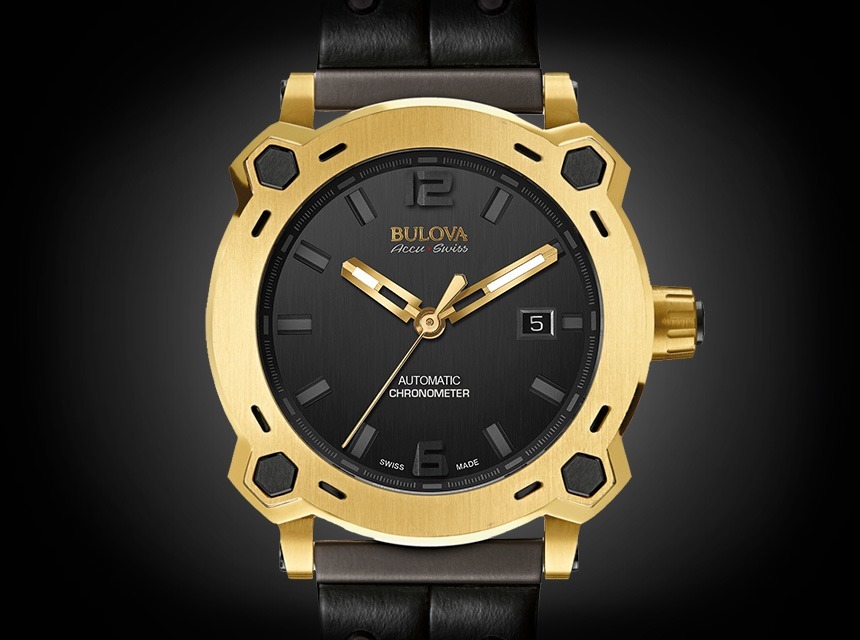 An expensive watch screams success and that’s why top businessmen, watch snobs and rich folks generally wear gold watches — they want others to see them wearing gold on their wrist.

A gold watch has always been an investment, too.

An expensive, precision-mechanic 18-karat gold Rolex that costs tens of thousands of dollars doesn’t lose much of its value after a decade, unlike a $20 Timex. In fact, the value of limited-edition gold watches tends to go up over time.

Last but not least, pricey watches are high quality and will run for years to come — that’s why they’re often passed down as a family heirloom from generation to generation. 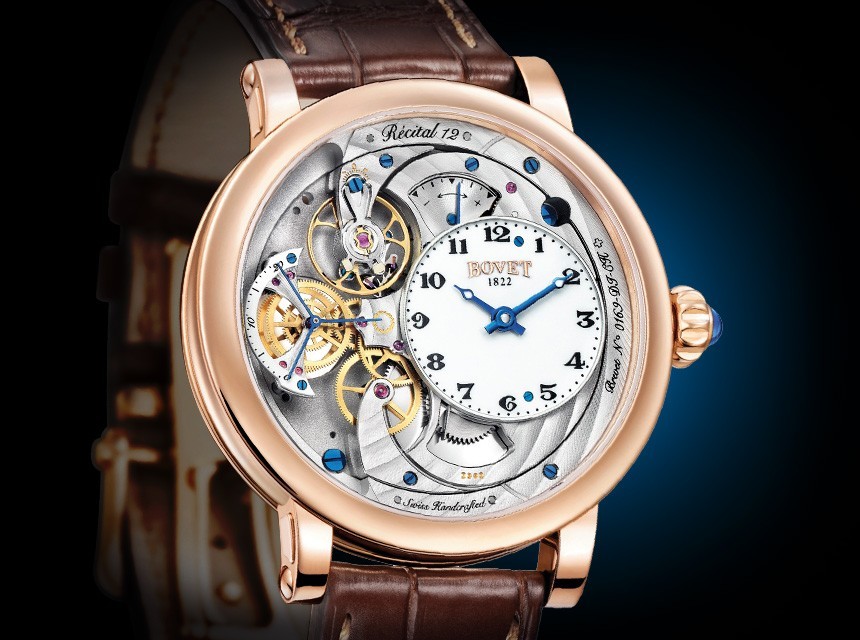 I’m sorry but I just cannot imagine a $5,000 or a $10,000 Apple Watch Edition maintaining its value ten years from now. Compare the Apple Watch to top precision mechanical timepiece that showcase Swiss watchmaking engineering and you’ll know what I mean.

A good example is the rather complicated Bovet Dimier Recital 12, seen above, which is priced at $78,200, without diamonds.

In my mind, there’s just nothing sexy or exciting about the Watch’s Apple-designed S1 chip that’ll get outdated by the time a second-generation model hits the market.

So, what are your thoughts on the Apple Watch Edition pricing, repairability and other issues? Will its price be more aligned with Tag Heuer than with Rolex, do you think?

And do you think Apple could maybe take everyone by surprise by pricing the Edition version really, really aggressively, as in $999?

After all, the original iPad had long been rumored to start at $1,200, or more, until Apple shocked pundits by announcing its affordable, compelling sweet price point of $499.